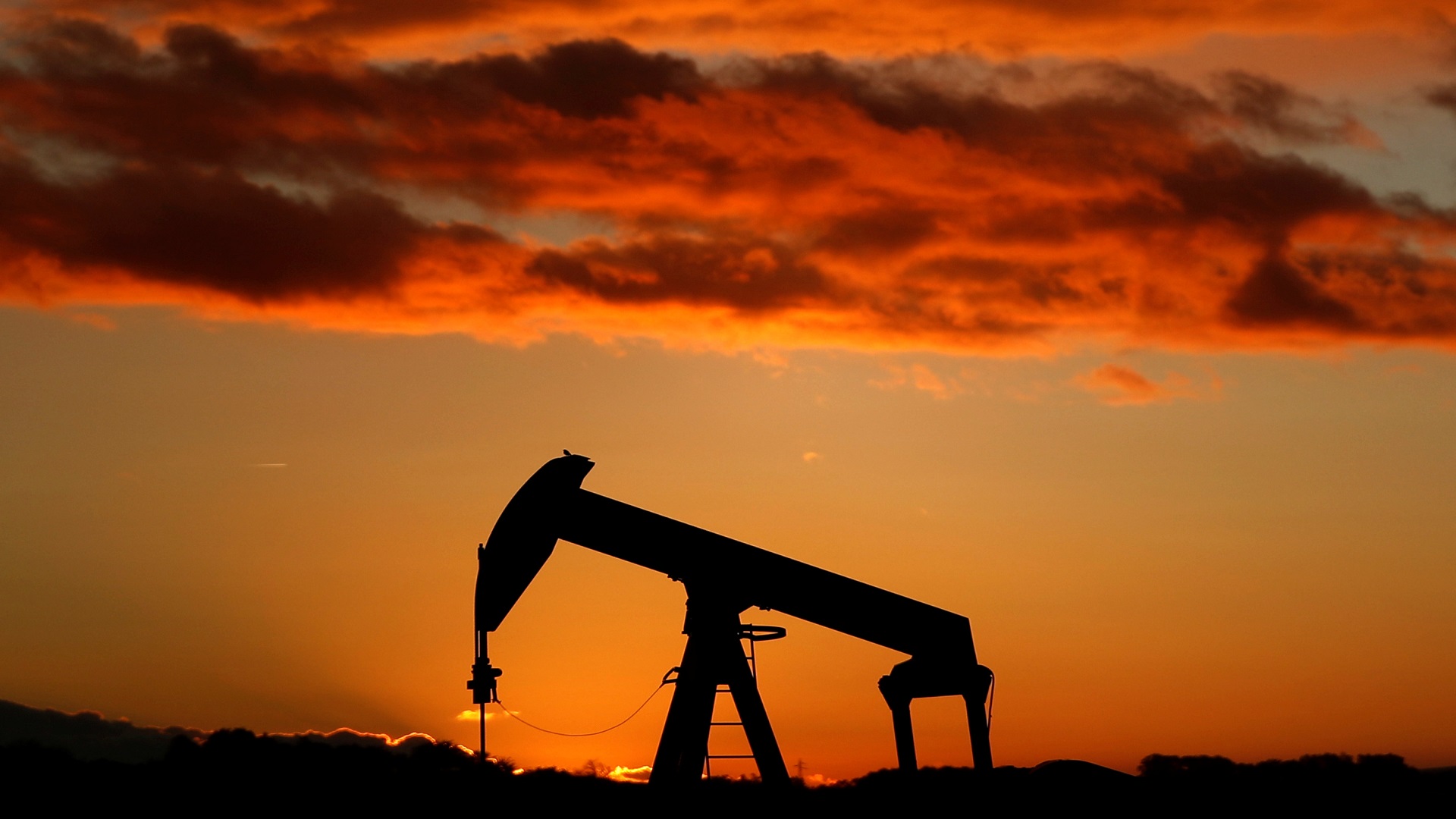 Investors fled towards haven assets ahead of Friday’s US open amid weak economic data from China, which added to geopolitical unease in the Middle East.

Overnight, China's industrial output growth in May slowed to 5.0%, below expectations of 5.5% and the weakest reading since early 2002, as a trade battle between the US and China continues without a near-term settlement in sight.

Investors also look to address the wider implications of Thursday’s attacks on oil tankers in the Gulf of Oman, which the US has since blamed on Iran, denouncing what it called a campaign of "escalating tensions" in a region crucial to global energy supplies - heightening concerns over a potential clash between powers in the region.

"Taken as a whole, these unprovoked attacks present a clear threat to international peace and security, a blatant assault on the freedom of navigation and an unacceptable campaign of escalating tension by Iran", added US Secretary of State, Mike Pompeo. Iran has denied Pompeo’s claims.

Energy stocks (+1.17%) had largely benefited from this threat to oil and gas supply concerns yesterday, with oil and gas companies having led much of the US stock market’s advance in an otherwise quiet trading session.

In today’s economic calendar, all eyes will turn to Retail Data, scheduled for release at 8:30am EST, as investors look to gauge the strength of the American economy.

Also scheduled for release today are Industrial and Manufacturing Production figures for May at 9:15am EST, followed by Business Inventories for April at 10:00am EST.

Iran & Politics: US, Iran Trade Accusations in Wake of Tanker Attacks. (The WSJ)
Iran rejected American allegations that it was behind an attack on two fuel tankers in the Gulf of Oman, deflecting blame for an incident that has again ratcheted up fears of military conflict.

China: As Trade War Hits, China Factories See Slowest Growth Since 2002. (Bloomberg)
China’s industrial output growth slowed to the weakest pace since 2002 and investment decelerated, highlighting the headwinds the economy is facing as it grapples with the US tariff war.

Broadcom (AVGO): [EARNINGS] Reported adjusted quarterly profit of $5.21 per share, beating consensus estimates by 5 cents. Revenue missed forecasts, however, and the company predicted a slowdown in chip demand stemming from the trade conflict between the US and China.

Global Blood Therapeutics (GBT): [NEWS] Announced positive results in a late-stage clinical trial for its experimental sickle-cell disease treatment. The Food and Drug Administration has already granted the treatment “accelerated approval” status due to the need for such a treatment.

T-Mobile (TMUS), Sprint (S): [NEWS] A judge has set a pre-trial hearing for next week in the attempt by 10 states to block T-Mobile’s $26 billion buyout deal for rival Sprint. The states say the deal would cost subscribers of the two services more than $4.5 billion annually.

Barnes & Noble (BKS): [NEWS] An investor group said the bookseller’s recently-struck deal to sell itself to hedge fund Elliott Management undervalues the company, and wants Barnes & Noble to seek out other offers.

CBS (CBS), Viacom (VIAB): [NEWS] Are expected to begin serious merger talks next week, according to people familiar with the matter.