A Rocky Recovery | Biden Vows To Return Hope To America 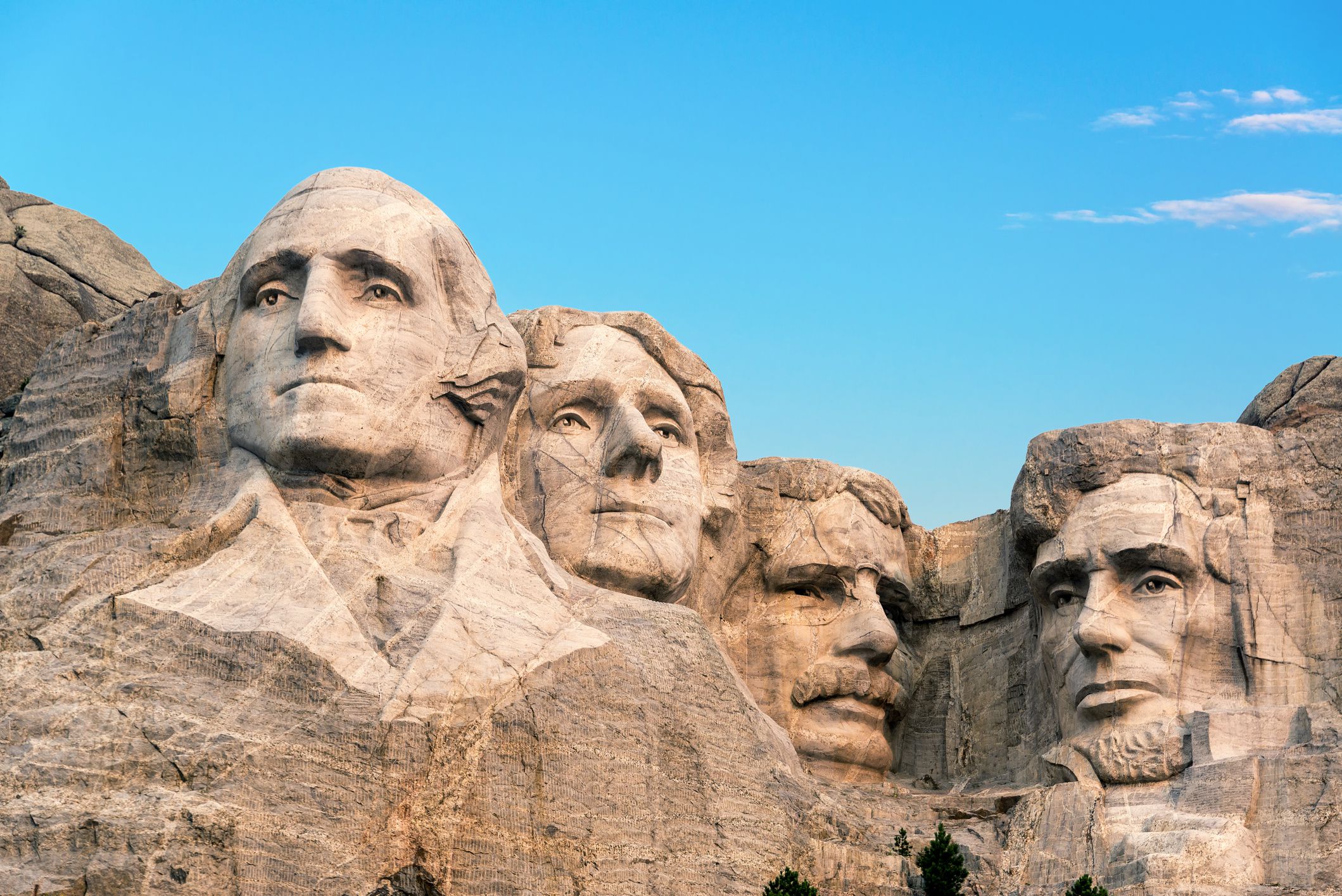 US stock futures declined on Friday, as faith in the tech-led rally and a potential vaccine competed with concerns over mixed economic data.

Jobless claims were reported at 1.106M; with 923K claims expected.

In the political sphere, Joe Biden accepted his party’s nomination to challenge President Donald Trump, saying Trump has "failed to protect America, and my fellow Americans, that is unforgivable."

"I'll protect Americans. I will defend us from every attack - seen and unseen - always, without exception, every time", Biden added.

Ahead, today's economic calendar includes; the PMI Composite Flash for August at 9:45am and Existing Home Sales for July at 10am EST.

STOCKS IN THE SPOTLIGHT
Pre-Market Movers & News Related Stocks.
The Buckle (BKE): [EARNINGS] Earned 71 cents per share for the second quarter, well above the 6 cents a share consensus estimate. Revenue also beat forecasts. Results were hurt by store closures, but the company’s online sales nearly doubled during the quarter.

Foot Locker (FL): [EARNINGS] Earned 71 cents per share for its second quarter, beating the 57 cents a share consensus estimate. Revenue came in above forecasts amid an 18.6% gain in comparable-store sales for the athletic footwear and apparel retailer. Foot Locker also reinstated its quarterly dividend program. Foot Locker had forecast quarterly earnings of 66 cents to 70 cents per share in a preliminary second-quarter report on Aug. 10.

Deere (DE): [EARNINGS] Reported quarterly earnings of $2.57 per share, well above the consensus estimate of $1.26 a share. Revenue also came in above Wall Street forecasts and Deere raised its full-year outlook, although it said many uncertainties remain regarding the impact of the Covid-19 pandemic on its business.

Keysight Technologies (KEYS): [EARNINGS] Reported quarterly earnings of $1.19 per share, beating the consensus estimate of 83 cents a share. Revenue also came in above Wall Street forecasts and the maker of electronics testing and measuring equipment issued an upbeat outlook.

General Electric (GE): [NEWS] Extended the contract of CEO Larry Culp through August 2024. It also approved a new performance-based stock grant for Culp, who replaced John Flannery as CEO in 2018.

ViacomCBS (VIAC): [NEWS] Is asking about $5.5 million for a 30-second ad in next year’s Super Bowl game, according to a Wall Street Journal report. The paper said the company’s CBS network is also requiring ad buyers to appear in the streaming broadcast of the game at an additional cost of $200,000. Advertisers, however, are said to be asking for a way out of their commitment if the game is not played.

Ross Stores (ROST): [NEWS] Reported a 33% drop in sales for its fiscal second quarter, struggling with store closures and the impact of the Covid-19 pandemic, although its revenue number was better than Wall Street analysts had expected. The discount retailer said sales were better than expected when stores first reopened in May, but subsequently saw a negative impact from depleted inventory levels.

TD Bank (TD): [NEWS] Was fined $122 million for its overdraft enrollment practices, according to the Consumer Financial Protection Bureau. The CFPB said the bank charged consumers overdraft fees for ATM and debit card transactions without their consent.