A Stern Warning Against Reopening The Economy | Recovery May Be Complicated 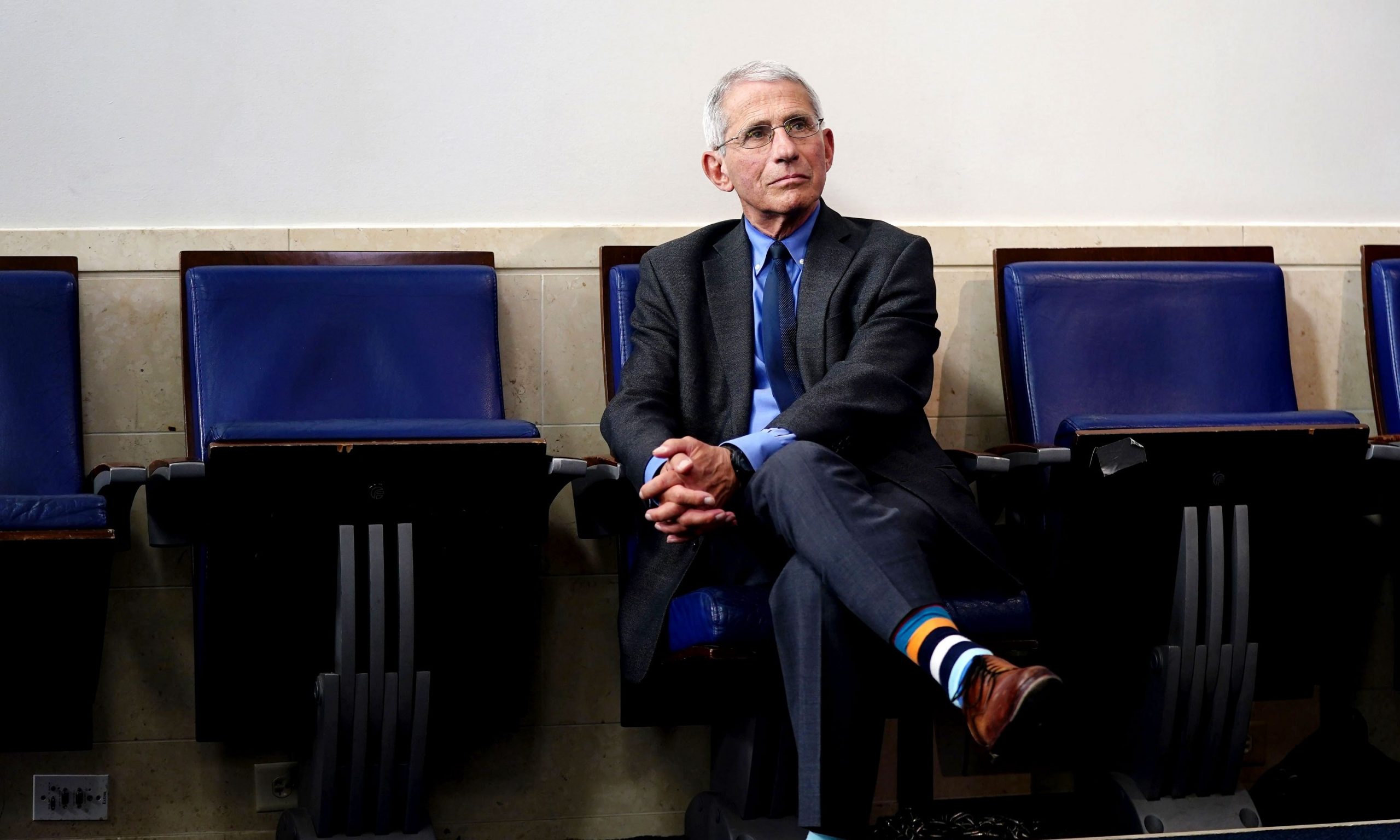 US stock futures wavered on Tuesday, as optimism waned with the resurgence of virus infections in some countries and rising tensions between the US and China; signs that recovery may be complicated.

Investors are assessing a variety of outgoing risks, including new infections in places like Wuhan, South Korea, Russia and India.

In the US, deaths from the virus topped were 80,000, while states including; New York, Georgia, Texas and California began to reopen.

Meanwhile, the Trump administration moved late Monday to block investments in Chinese equities by the Thrift Savings Plan, a federal employee retirement fund; futures had since recovered their losses.

Ahead, investors looking to assess the impact of the pandemic on the US economy will track Consumer Price Index data at 8:30am EST.

TODAY'S TOP HEADLINES
Coronavirus: Fauci To Warn Senate of Needless Death If US Reopens Too Fast. (Bloomberg)
Anthony Fauci, is expected to issue a stern warning against reopening the economy too soon during a Senate hearing on Tuesday.

Eventbrite (EB): [EARNINGS] Lost $1.71 per share for its first quarter, much wider than the 24 cents a share loss expected by Wall Street. The event management company’s revenue was also well short of forecasts. Eventbrite said ticket sales trends have shown improvement from the mid-March low point, however.

Simon Property (SPG): [NEWS] Will open about half its properties within the next week, after closing them all in March due to the coronavirus outbreak. That news came as Simon released its latest quarterly numbers, showing a 20% drop in net income for the first quarter.

Eldorado (ERI), Caesars Entertainment (CZR): [EARNINGS] Both saw double-digit declines in revenue for the first quarter, as the Covid-19 pandemic took hold. Caesars’ revenue was down 14%, while Eldorado saw a nearly 26% decline. Eldorado announced a deal last year to buy Caesars for about $8.6 billion in cash and stock.

Datadog (DDOG): [EARNINGS] Earned 6 cents per share for its latest quarter, compared to forecasts of a 2 cents per share loss. Revenue beat estimates. Datadog, a provider of monitoring and analytics platforms for IT departments and software developers, also raised its full-year forecast.

Casper Sleep (CSPR): [EARNINGS] Lost $1.23 per share for its latest quarter, compared to a consensus estimate of an 84 cents per share loss. Revenue, however, beat Street forecasts, and its online platforms saw an increase in business as retail locations closed. Casper said the Covid-19 pandemic is having an impact on its revenue, and that it is furloughing some employees to save costs and cutting back on planned new store openings.

Tesla (TSLA): Has resumed production at its California plant in defiance of local authorities. CEO Elon Musk tweeted about the restart, and asked that he be the only one arrested if officials decide to go that route.

Hertz (HTZ): [NEWS] Raised doubts about its ability to continue as a going concern, as it tries to cut costs and avoid defaulting on its debts. The car rental giant’s CEO Kathryn Marinello said the company was doing everything it can to preserve liquidity.

Tencent Music (TME): [EARNINGS] Posted better-than-expected profit for its latest quarter, although the China-based social entertainment company’s revenue came in short of analysts’ forecasts. Monthly average revenue per subscriber was down 13% during the quarter, although the number of paying users jumped 18.5%.

Logitech (LOGI): [NEWS] Reported a more than 23% rise in operating income for its latest quarter and a nearly 14% jump in sales, as the computer peripherals maker benefits from the increase in home-based work.

Virgin Galactic (SPCE): [NEWS] Will sell as much as 12% of its Virgin Galactic space exploration unit, in an effort to boost the financial health of Virgin Group’s travel and tourism businesses.

PNC Financial (PNC): [NEWS] Will sell its 22% stake in asset management giant BlackRock (BLK). PNC CEO William Demchak said the time was right to “unlock the value of our investment.”

United Airlines (UAL): [NEWS] Named Brett Hart as president, effective May 20. He will replace Scott Kirby, who is due to take over as CEO for Oscar Munoz next week.

Stanley Black & Decker (SWK): [DOWNGRADE] Downgraded to “neutral “from “buy” at Bank of America Securities, which noted that the company’s focus on cost savings in the face of Covid-19 could come at the expense of needed innovation.