“Beautiful Monster” Of A Deal | Phase Two Of Trade Deal 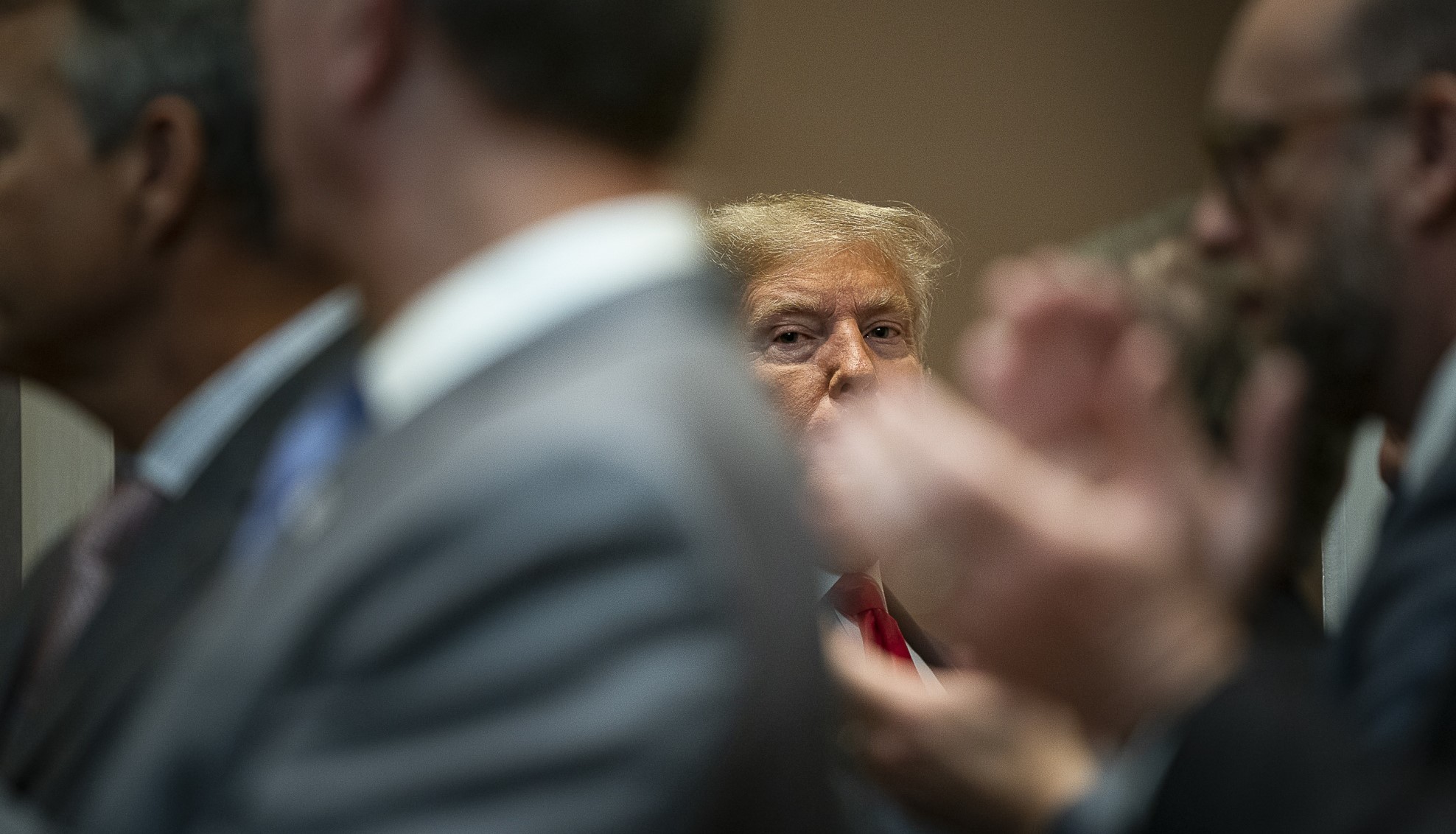 US stock futures were muted this morning, ahead of the formal signing ceremony of the "phase one" US-China trade agreement, amid uncertainty over the removal of existing tariffs and the willingness of both sides to follow-through with commitments linked to the accord.

The deal reportedly leaves in place tariffs on almost two-thirds of US imports from China until at least November’s presidential election, and would also punish Beijing if it fails to deliver on pledges related to its currency, intellectual property and trade balances.

With tariffs in place, and China's economy slowing, the ability of Beijing to add more than $200 billion in purchases of American-made goods remains another question ahead of the signing of what Donald Trump called a "beautiful monster" of a deal.

These developments come after yesterday’s session, where the S&P 500 (-0.15%) ended negative, after paring earlier gains on the report that tariffs on billions of dollars of Chinese-made goods will remain in place until after the 2020 presidential election.

Ahead, in today’s economic calendar, Wednesday includes; the Producer Price Index for December and the Empire State Manufacturing Survey for January at 8:30am EST, followed by Crude Oil Inventories for the week ended Jan. 10 at 10:30am EST.

TODAY'S TOP HEADLINES
China & Trade: US, China to Sign Deal Easing Tensions. (The WSJ)
The US and China will sign a trade deal on Wednesday that will include roughly $200 billion in Chinese purchases of American goods and services over the next two years, an agreement designed to ease the past two years of trade tensions between the economic superpowers.

China & Trade: Mnuchin Says More Tariffs Will Be Rolled Back In Phase Two Of Trade Deal. (CNBC)
Treasury Secretary Steven Mnuchin said Wednesday that a future “Phase Two” trade deal with China would ease US tariffs on goods purchased from China even if the second round of negotiations is itself parsed into multiple rounds.

Nektar Therapeutics (NKTR): [NEWS] Withdrew its application for its opioid painkiller designed to treat chronic low back pain. The move comes after a Food and Drug Administration panel unanimously voted against recommending the drug’s approval.

PG&E (PCG): [NEWS] Is near a deal with investment firm Pimco and Elliott on a restructuring plan, according to a Bloomberg report. The agreement is said to give creditors of the utility a mix of equity and new debt if they abandon their rival restructuring plan.

BlackRock (BLK): [EARNINGS] Earned $8.34 per share for the fourth quarter, compared to a consensus estimate of $7.69 a share. Revenue also came in above Wall Street forecasts, boosted by increasing inflows into its exchange-traded funds as well as its cash-management business.

Bank of America (BAC): [EARNINGS] Reported fourth-quarter earnings of 74 cents per share, 6 cents a share above estimates. Revenue came in above estimates as well, helped by a 25% jump in fixed income, currency, and commodities revenue.

Goldman Sachs (GS): [EARNINGS] Beat estimates on both the top and bottom lines for the fourth quarter, with record consumer and wealth management revenues as well as record assets under management.

UnitedHealth (UNH): [EARNINGS] Reported quarterly earnings of $3.90 per share, 12 cents a share above estimates. Revenue was slightly below forecasts. UnitedHealth got a boost from higher revenue at its Optum pharmacy benefits management unit.

Microsoft (MSFT): [NEWS] Released a patch for a Windows 10 security flaw discovered by the National Security Agency. Both Microsoft and the NSA said there is no evidence the flaw had actually been used for any malicious purposes.