Blue-Chip Corporate Earnings | Coronavirus Has Killed 106 And Infected 4,515 Others 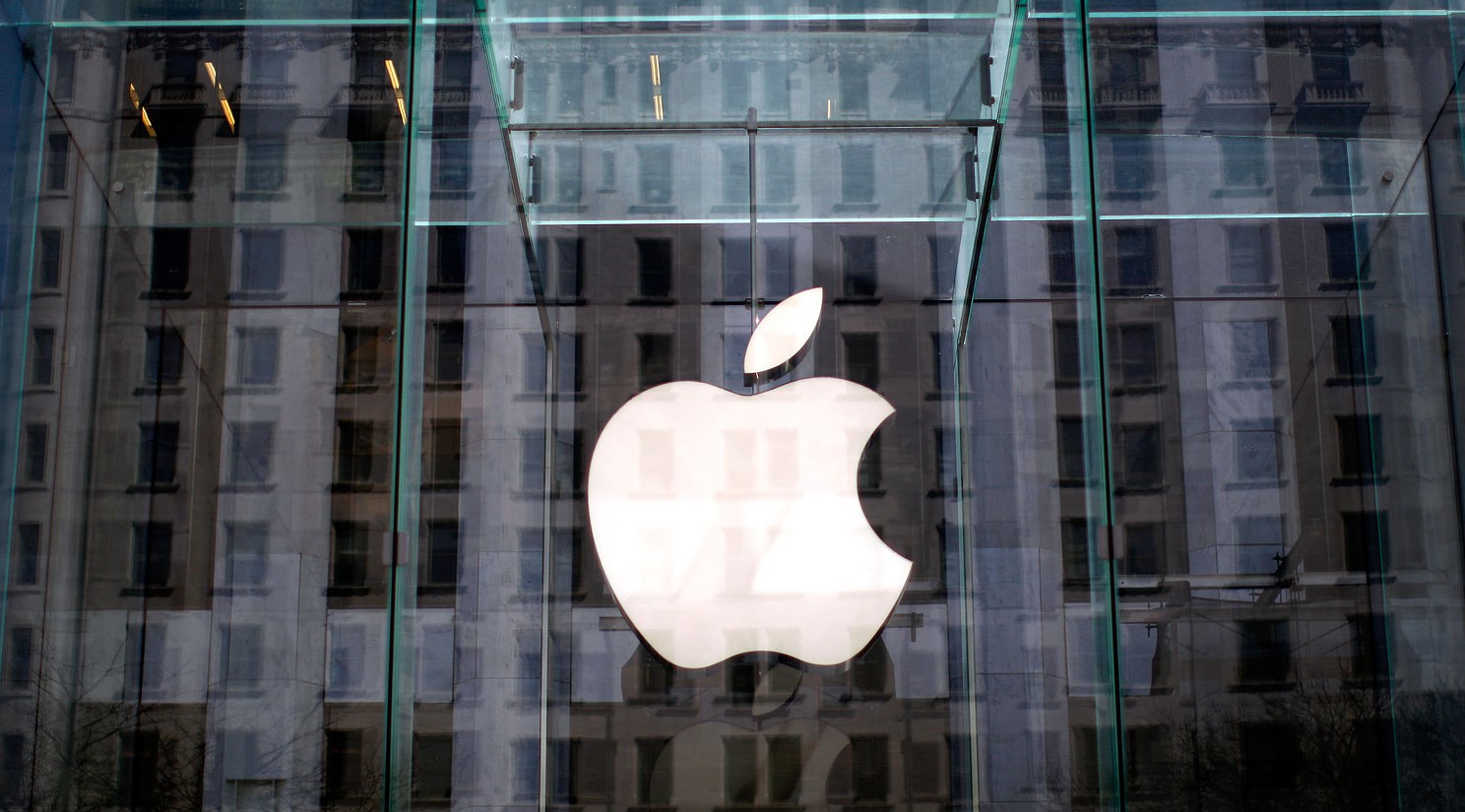 Global equity prices rebounded on Tuesday, as investors divided their attention between a series of blue-chip corporate earnings releases and the international spread of the Wuhan Coronavirus.

The economic impact of the deadly virus, which has killed 106 people in China as infections have surged to more than 4,500, continues to linger over markets around the world, capping gains on Wall Street as investors shifted to safe-haven assets on Monday (S&P 500: -1.60%).

The outbreak shattered a calm in markets which hadn’t seen a daily change of more than +/- 1% in the S&P 500 since early October. The latest surge in demand for havens also sent bond yields tumbling, with the global supply of negative-rate notes now surpassing $13 trillion.

Ahead, in today’s economic calendar, Tuesday includes; Durable Goods Orders for December at 8:30am EST, followed by Consumer Confidence for January at 10am EST.

Politics: UK Allows Huawei to Build Parts of 5G Network, Defying Trump. (The WSJ)
The UK government has given the green light for Huawei Technologies to build part of its next-generation 5G cellular network, dismissing calls from the Trump administration to boycott the Chinese telecom-equipment vendor over security fears.

Harley-Davidson (HOG): [EARNINGS] Missed estimates, with a 3.1% decline in retail sales, that decline was Harley’s smallest in three years.

Xerox (XRX): [EARNINGS] Reported quarterly earnings of $1.33 per share, compared to a consensus estimate of $1.11 a share. Revenue also came in slightly above forecasts, and Xerox gave a full-year 2020 forecast above current consensus.

Delphi Technologies (DLPH): [NEWS] Received a stock swap buyout offer from rival BorgWarner (BWA) that values Delphi at about $3.3 billion, or $17.39 per share. That’s a premium of about 77% compared to Monday’s closing price.

Beyond Meat (BYND): [DOWNGRADE] Downgraded to “neutral” from “overweight” at J.P. Morgan Chase, which cited valuation for the plant-based burger maker and cut its price target to $134 per share from $138 a share.

3M (MMM): [EARNINGS] Reported quarterly profit of $1.95 per share, compared to a consensus estimate of $2.10 a share. However, that number included 20 cents a share charge for newly announced job cuts totaling 1,500. Revenue came in slightly below Wall Street forecasts.

Pfizer (PFE): [EARNINGS] Missed estimates by 3 cents a share, with quarterly earnings of 55 cents per share. Revenue was above forecasts, however. Pfizer results were impacted somewhat by the loss of exclusivity for its pain drug Lyrica.

Boeing (BA): [NEWS] Has secured more than $12 billion in financing to help it deal with the ongoing grounding of its 737 Max jet.

Whirlpool (WHR): [EARNINGS] Reported quarterly profit of $4.91 per share, beating the consensus estimate of $4.27 a share. Revenue missed forecasts, however. The appliance maker was helped by higher prices and moderating growth in raw materials costs, and it said its outlook for 2020 was “solid.”

Caterpillar (CAT): [NEWS] Announced that former Boeing (BA) CEO Dennis Muilenburg resigned from its board of directors and that the departure was not due to any disagreement with the heavy equipment maker.

Blackstone (BX): [NEWS] Raised its bid for Japanese hotel chain Unizo by 12% to $1.75 billion. That tops a bid from private-equity firm Lone Star, whose bid currently has Unizo’s support.

Williams-Sonoma (WSM): [UPGRADE] Was upgraded to “outperform” from “perform” at Oppenheimer, which thinks the housewares retailer’s operating margins have stabilized.