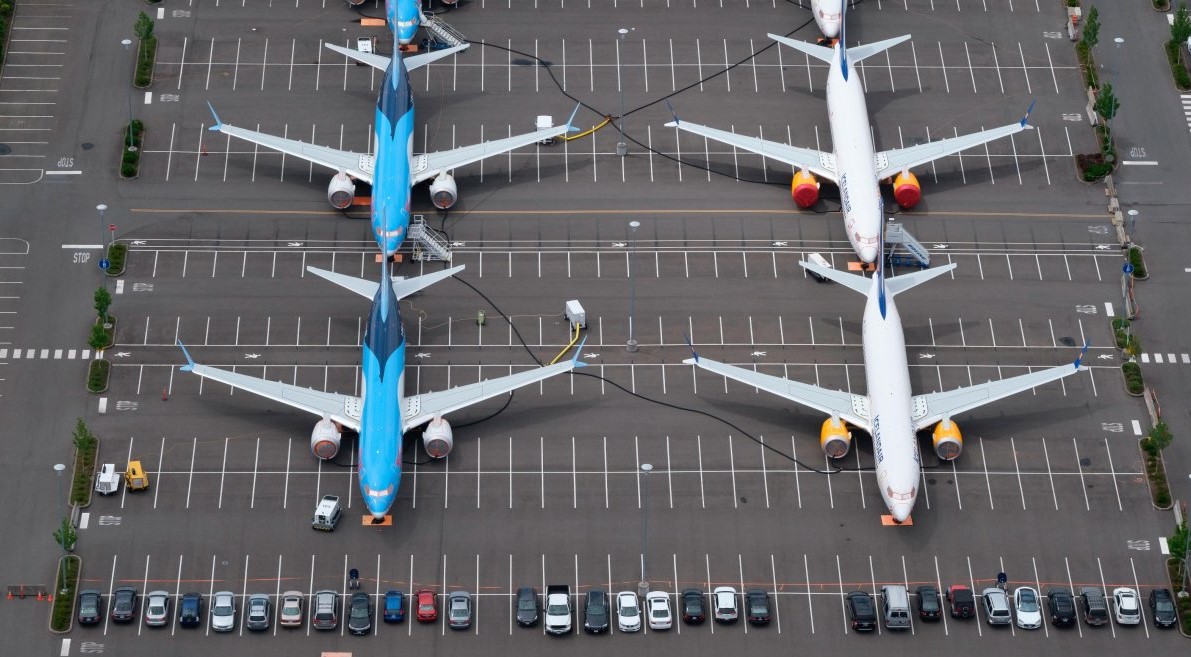 US stock futures had shown some minor signs on easing on Tuesday; a day after the SPY 500 (+0.69%) hit a fresh record high, fostered by the US-China trade agreement.

However, going forward, sentiment could be dented by a surprise move by British Prime Minister, Boris Johnson, to impose a tight deadline on trade talks with the European Union, as well as ongoing difficulties at Boeing (BA), which has weighed on the Dow Jones Index (DIA).

Ahead, in today’s economic calendar, Tuesday includes; Housing Starts for November at 8:30am EST, Industrial Production for November at 9:15am EST, followed by Job Openings data for October at 10am EST.

TODAY'S TOP HEADLINES
Brexit: British Pound Drops on Risk of No-Deal Brexit. (The WSJ)
The British pound fell on mounting concern that the US may break its ties with the European Union at the end of next year without a fresh trading agreement in place, clouding the nation’s economic prospects.

Boeing (BA): [NEWS] Will suspend production of its grounded 737 Max jet in January, after continuing delays in obtaining the necessary approvals to return the jet to service.

Navistar (NAV): [EARNINGS] Earned $1.02 per share for its fiscal fourth quarter, 6 cents a share above estimates. Its revenue came in below Wall Street forecasts, however, hurt by lower industry demand and supplier production constraints during the prior quarter.

Unilever (UL): [GUIDANCE] Unilever expects sales growth to be slightly below prior targets for the current year, although the consumer products giant has reaffirmed its earnings outlook.

Guess (GES): [UPGRADE] Upgraded to “outperform” from “market perform” at Cowen, which points to new emphasis by the company on profit margins and free cash flow.

Roku (ROKU): [NEWS] Roku Chief Financial Officer Steve Louden will step down from that position. The maker of streaming video devices said Louden would remain until a successor is named.

Novartis (NVS): [NEWS] Abandoned its experimental asthma drug fevipiprant after it failed in late-stage trials. The drugmaker had been regarding the treatment as highly promising.

Meet Group (MEET): [NEWS] Could become a target of ProSieben, according to a Reuters report which said the German broadcaster is exploring the acquisition of the US-based live streaming app developer.

Spark Therapeutics (ONCE): [NEWS] Roche’s acquisition of the drugmaker is expected to be completed today, following news that the Federal Trade Commission had approved the $4.3 billion acquisition. British regulators had given their approval earlier Monday.

Goldman Sachs (GS): [REVIEW] Wells Fargo Securities analyst Mike Mayo increased his price target on Goldman to $280 per share from $240 a share. Mayo notes an improved outlook after a year of transition including new management, and earnings estimates that are above the Street’s consensus.

Netflix (NFLX): [NEWS] Netflix’s Asia-Pacific business is growing at its fastest pace in three years. That’s according to a Securities and Exchange Commission filing detailing growth in the streaming service’s international business.

Fiat Chrysler (FCAU): [NEWS] Boards of Fiat Chrysler and Peugeot parent PSA Groupe are expected to meet today to talk about finalizing an agreement for a planned $50 billion merger of the two automakers.