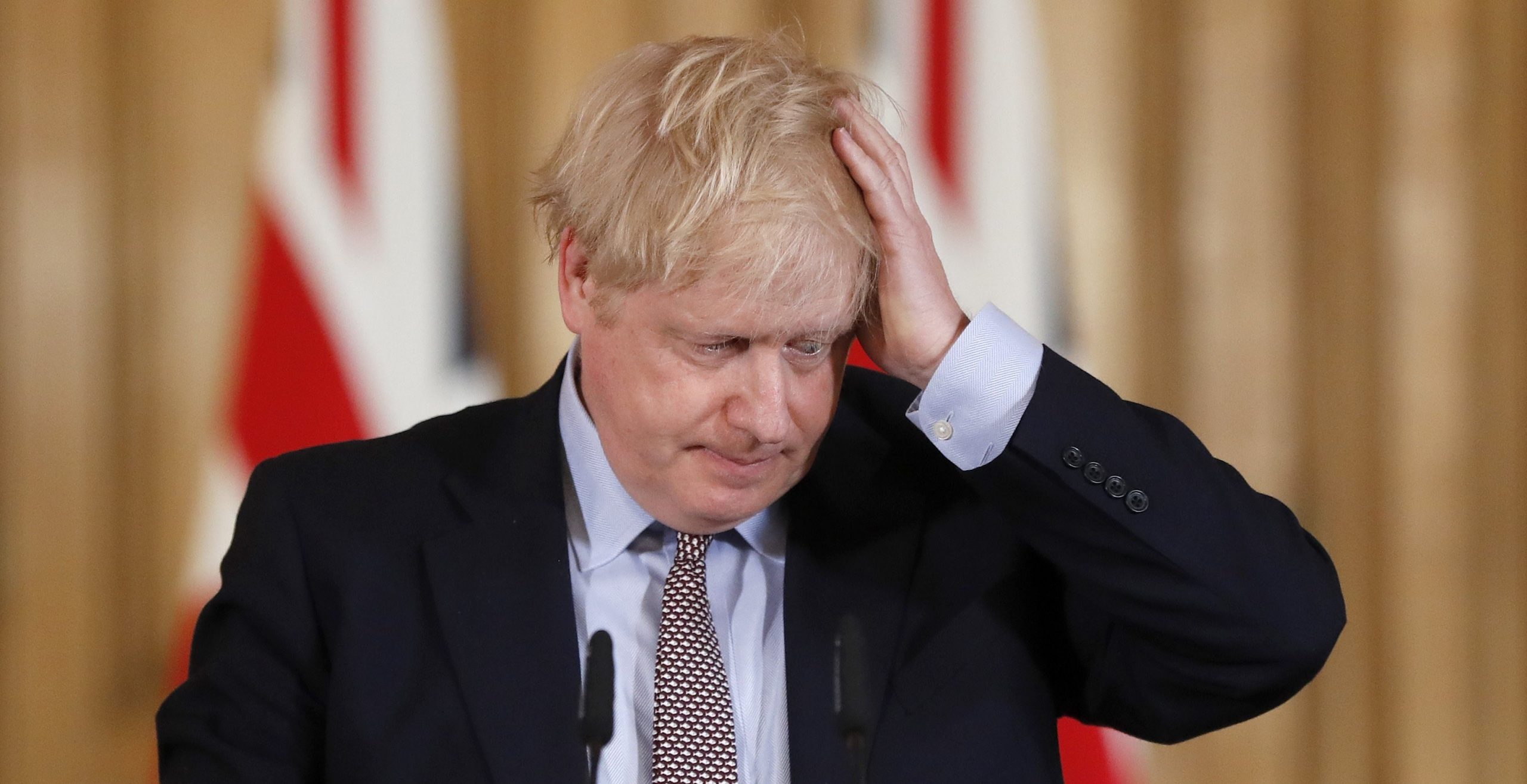 US stock futures dropped on Friday, a day after the first three-day rally in stock prices since February (S&P 500: +5.84%), amid concerns over the coronavirus pandemic’s toll on human lives and the economy.

The recent revival of risk appetite looks sure to be tested this morning in the wake of reports that the US had overtaken both China and Italy for the most confirmed corononavirus cases worldwide.

Meanwhile, the House is expected to vote on a $2 trillion stimulus package today, before sending it to President Trump for his signature.

The Coronavirus Aid, Relief and Economic Security Act, known as CARES, will release at least $500 billion in loans and grants to US industries and $500 billion in financial support to individual Americans.

Ahead, in today's economic calendar, Friday includes; Personal Income and Spending for February at 8:30am EST, followed by Consumer Expectations and Sentiment data for March at 10am EST.

Gap (GPS): [GUIDANCE, DIVIDEND & DOWNGRADE] Pulled the full-year forecast that it had issued earlier this month and also suspended its dividend, as all its stores close due to the coronavirus outbreak. Gap also said it would draw down its entire $500 million credit facility. Separately, Moody’s downgraded credit ratings for both Gap (GPS) and fellow retailer Macy’s (M) to junk status.

Cheesecake Factory (CAKE): [NEWS] Is furloughing about 41,000 hourly restaurant employees, cut pay for corporate employees by 10 to 20 percent, and said it was in talks with landlords about its rent obligations. The moves to deal with the virus outbreak were detailed in an SEC filing.

KB Home (KBH): [EARNINGS] Reported quarterly earnings of 63 cents per share, beating consensus estimates by 18 cents, with the home builder’s revenue also above analyst forecasts. The quarter was driven by a 31 percent increase in orders and a 28 percent jump in deliveries. However, KB Home has also withdrawn its 2020 forecast given the uncertainty surrounding the COVID-19 pandemic.

Lululemon (LULU): [EARNINGS] Beat estimates by 4 cents with quarterly earnings of $2.28 per share, with the athletic apparel maker’s revenue slightly above consensus. The company said sales saw a significant downturn during the 2nd week of this month, as the virus outbreak forced it to close its US and European stores.

Hertz Global (HTZ): [NEWS] Is reportedly in talks with banks to raise cash, as it tries to deal with impact of the virus outbreak. A Bloomberg report said the rental car company is considering several options, including collateralizing the company’s vehicle fleet.

Deere (DE): [UPGRADE] JPMorgan Chase upgraded the heavy equipment maker’s stock to “neutral” from “underweight” on a valuation basis, although it remains cautious due to structural challenges in the agriculture sector.

Home Depot (HD): [UPGRADE] Upgraded to “buy” from “hold” at Loop Capital, which feels Home Depot will be less impacted by the coronavirus outbreak than most retailers.

Cal-Maine Foods (CALM): [NEWS] Egg prices continue to soar as consumers stock up on staples in the wake of the virus outbreak. Wholesale egg prices have tripled since early March.