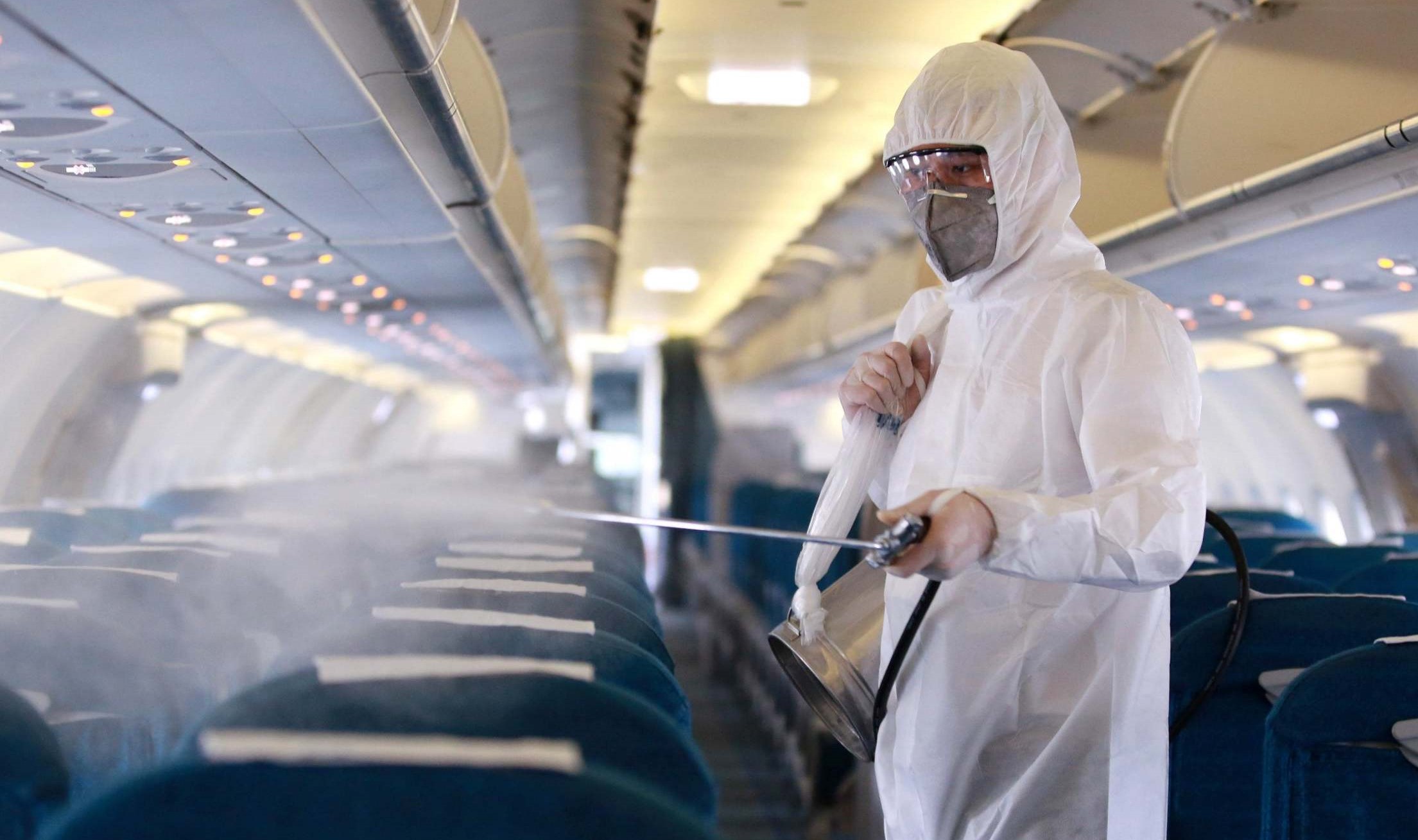 US stock futures extended lower on Thursday, reflecting continued volatility in risk-asset markets as investors around the world continue to weigh the coronavirus’ economic fallout versus the measures taken by various authorities to contain the spread.

In recent developments, California had declared a state of emergency to give authorities greater leeway in combating the virus; the total number of US cases had risen to over 150. 11 people have died due to Covid-19 in the United States, most of which in Washington state.

Separately, Congress on Wednesday reached agreement to fund a $8.3 billion spending measure to battle the spread of the virus which could potentially become a major threat to the US economy.
Amid various broad assessments of the virus’ economic impact, the International Monetary Fund cut its global growth forecast by 0.4 percentage points to 2.9%; the slowest pace of growth since 2009.

IMF Managing Director, Kristalina Georgieva, cautioned that the virus-related pullback could intensify in the coming months, but added that "how far” and for “how long” continues to be difficult to predict.

Ahead, today’s economic calendar includes; Weekly Jobless Claims and Productivity and Costs for the fourth quarter at 8:30am EST, followed by Factory Orders for January at 10am EST.

Marvell Technology (MRVL): [EARNINGS] Posted earnings of 17 cents per share, topping estimates by a penny a share, according to Refinitiv. Revenue came in at $718 million, beating the $711 million forecast on the Street.

BJ’s Wholesale (BJ): [EARNINGS] Earned 40 cents per share, in line with estimates for its quarterly earnings. Revenue beat expectations, coming in at $3.472 billion, according to Refinitiv. Same-store sales missed estimates and full-year revenue guidance was weak.

American Eagle (AEO): [EARNINGS] Beat on the top and bottom lines, with the company citing strong customer engagement and positive traffic across brands and channel. Earnings came in at 37 cents per share, beating estimates by a penny a share. American Eagles made $1.31 billion in sales, compared to the $1.27 billion forecast by analysts.

Splunk (SPLK): [EARNINGS] Reported earnings per share of 96 cents, missing estimates by a penny a share, according to Refinitiv. Revenue beat analysts’ expectations. The company’s first-quarter and full-year revenue guidance were well below analysts’ estimates.

Burlington (BURL): [EARNINGS] Beat on the top and bottom lines for its quarterly earnings, however first-quarter earnings guidance was weak.

FireEye (FEYE): [UPGRADE] Goldman Sachs upgraded the company to “buy” from “neutral,” with a price target of $18 per share, implying more than 30% upside. Goldman said conversations with the company gave it more confidence FireEye is “headed in the right direction for improvement.”

Johnson & Johnson (JNJ): [RATING] Citi initiated coverage of Johnson & Johnson with a “buy” rating and a $163 per share price target. “Johnson & Johnson is an $82 billion revenue global behemoth that has slowly recreated itself through M&A, divestitures, internal R&D, and partnerships,” the firm said.

Snap (SNAP): [UPGRADE] Upgraded to “buy” from “neutral” by MKM Partners. Snap’s stock is down 30% since late January and the firm said it believes “the recent selloff in shares has created an attractive buying opportunity,” MKM Partners has a $19 price target on the stock.

Moderna (MRNA): [DOWNGRADE] Bank of America downgraded the biotechnology company to “neutral” from “buy.” The firm said the run-up in Moderna’s stock, about 40% this year, “won’t be de-risked for quite some time.”