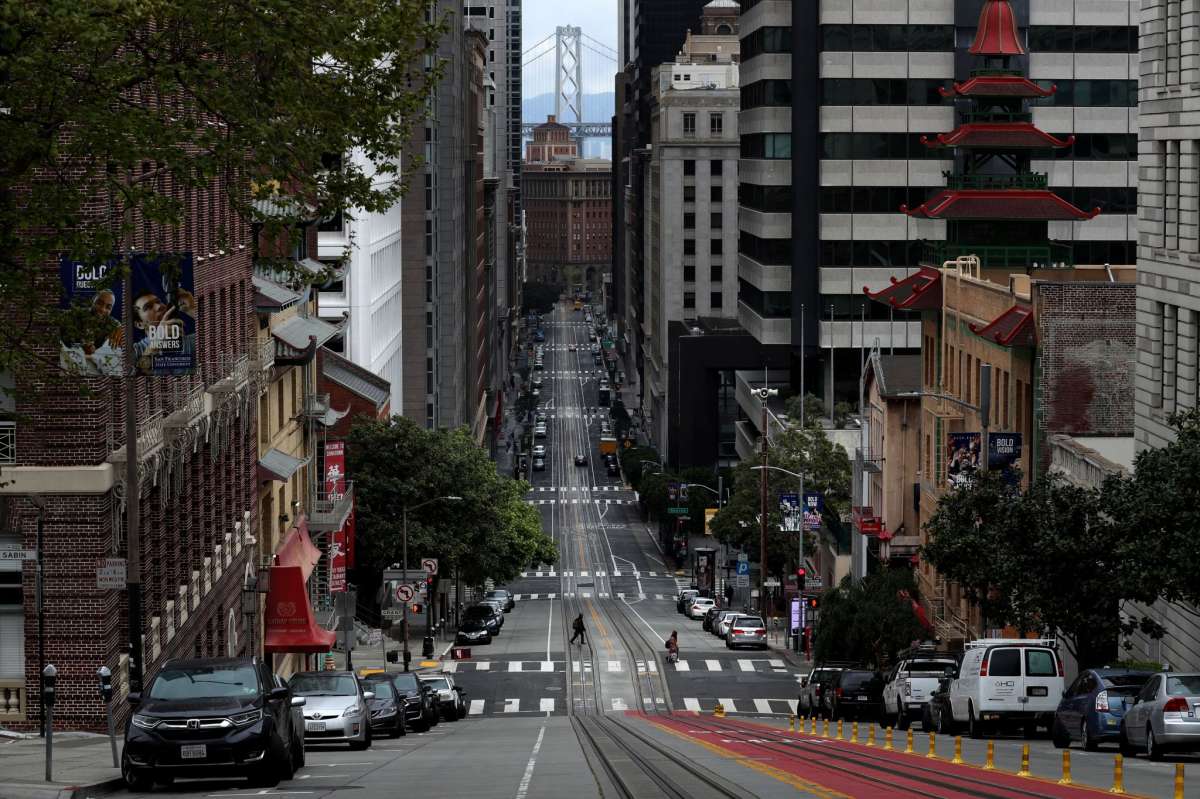 The S&P 500 (-0.87%) ended lower on Monday, as a reaction to headlines of throttled reopening plans in US states, namely California.

Ahead, today's economic calendar includes; the Consumer Price Index for June at 8:30am EST. The CPI is forecast to have risen rise 0.5%.

STOCKS IN THE SPOTLIGHT
Pre-Market Movers & News Related Stocks.
JPMorgan Chase (JPM): [EARNINGS] Reported quarterly earnings of $1.38 per share, compared to a consensus estimate of $1.04, with revenue also above forecasts. Profit was down more than 50 percent from a year earlier as JPMorgan Chase added to its loan loss reserves to guard against potential loan defaults, but results were helped by record trading revenue.

Ford (F): [NEWS] Has unveiled the 2021 Ford Bronco SUV in a series of online videos, marking the Bronco’s return to the Ford lineup after an absence of 24 years.

Tesla (TSLA): [REVIEW] Piper Sandler raised its price target on the stock to a Street-high $2322 per share, citing faster than expected market share gains and an underappreciated opportunity in software.

Hanesbrands (HBI): [UPGRADE] Upgraded to “outperform” from “neutral” at Wells Fargo Securities, which notes that basic apparel sales have been among the best performing categories as retail stores have reopened.

Delta Air Lines (DAL): [EARNINGS] Posted a second-quarter loss of $4.43 per share, wider than the loss of $4.07 that analysts had been predicting. Revenue was slightly above forecasts, but Delta said it will be more than 2 years before the airline industry sees a sustainable recovery from the Covid-19 pandemic’s impact.

Spotify (SPOT): [DOWNGRADE] UBS downgraded the streaming service’s stock to “sell” from “buy”, saying the company’s long-term prospects are now solidly reflected in the stock’s price. The firm also thinks the benefits of an expansion in podcasting may be overstated.

Alphabet (GOOGL): [NEWS] According to a Bloomberg report, Alphabet’s Google unit is in advanced talks to invest $4 billion for a stake in Jio Platforms, the digital arm of India-based conglomerate Reliance Holdings. Facebook (FB) and KKR (KKR) are among prominent companies that have already invested in Jio.

Mohawk Industries (MHK): [NEWS] Is being sued for alleged securities law violations, and is also under SEC investigation. Mohawk is accused of fabricating sales figures, but the company said it will “vigorously” defend itself against the charges.

Blueprint Medicines (BPMC): [NEWS] Switzerland’s Roche will invest up to $1.7 billion in the U.S.-based drug maker, partnering on a treatment for certain types of cancers that mutate and accelerate tumor growth.

Lockheed Martin (LMT): [NEWS] The Chinese government said it would put sanctions on the defense contractor for selling an upgrade package to Taiwan for Patriot surface-to-air missiles. China maintains that any US arms sales to Taiwan constitutes interference in Chinese internal affairs.

American Airlines (AAL): [NEWS] Plans to warn pilots this week about potential furloughs, according to an audio message to pilots heard by CNBC. It would become the latest carrier to issue such a warning in the face of weak passenger demand.