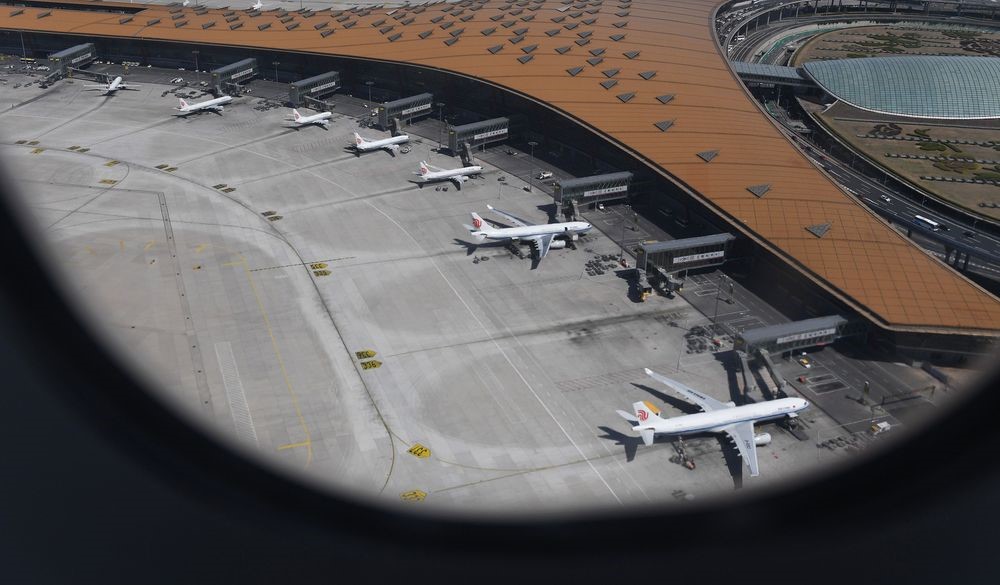 European stocks fell and US futures followed, as a resurgence in virus cases elevated concerns over the pace of a global economic recovery.

In European trading, retail and travel companies, those which stand to benefit from swift lockdown easing, were among the largest decliners.

New coronavirus cases have jumped in several US states; with Arizona, Texas and California having reported record daily numbers of infection.

Separately, the US is weighing new tariffs on $3.1 billion in exports from France, Germany, Spain and the UK. The tariffs will fall on items
like olives, beer and trucks, according to a notice published Tuesday.

Ahead, in today's economic calendar, Wednesday includes; Crude Oil Inventories for the week ended June 19 at 10:30am EST.

STOCKS IN THE SPOTLIGHT
Pre-Market Movers & News Related Stocks.
Dell Technologies (DELL): [NEWS] Is exploring options for its $50 billion stake in cloud computing company VMWare, according to the Wall Street Journal quoting people familiar with the matter. Those options could include both selling the stake, or buying the portion of VMWare that it doesn’t already own.

La-Z-Boy (LZB): [EARNINGS] Reported adjusted quarterly profit of 49 cents per share, well above the 20 cent consensus estimate, though the furniture retailer’s revenue was short of forecasts. The company also said it was increasing production as pandemic-related restrictions ease and stores reopen.

Carnival (CCL): [NEWS] Carnival’s debt rating was cut to “junk” by Standard & Poor’s, which is forecasting continued weak demand for the cruise industry due to the Covid-19 pandemic.

Simon Property (SPG): [NEWS] Is teaming up with shopping center operator Brookfield Property Partners to explore a bid for bankrupt retailer J.C. Penney, according to the Wall Street Journal.

Facebook (FB): [NEWS] Ben & Jerry’s became the latest company to join an ad boycott of Facebook and Instagram, calling on Facebook to stop the platform “from being used to spread and amplify racism and hate”.

Winnebago (WGO): [EARNINGS] Lost 26 cents per share for its latest quarter, smaller than the 45 cent loss that analysts were predicting. Revenue was well above estimates, despite the negative impact of shutdowns related to the coronavirus pandemic.

Morgan Stanley (MS): [UPGRADE] Upgraded to “buy” from “neutral” at D.A. Davidson, which cited several factors including attractive valuation and lower credit risk for Morgan Stanley compared to its peers.

Amazon.com (AMZN): [NEWS] Announced the establishment of a “Counterfeit Crimes Unit”, aimed at bringing to justice counterfeiters who violate the law and Amazon’s policies.

Alphabet (GOOGL): [NEWS] Alphabet’s Google unit is the target of criticism by newspaper publishers, according to the New York Post. The paper said the publishers have told the Justice Department that Google’s market power forces them into unfair agreements.