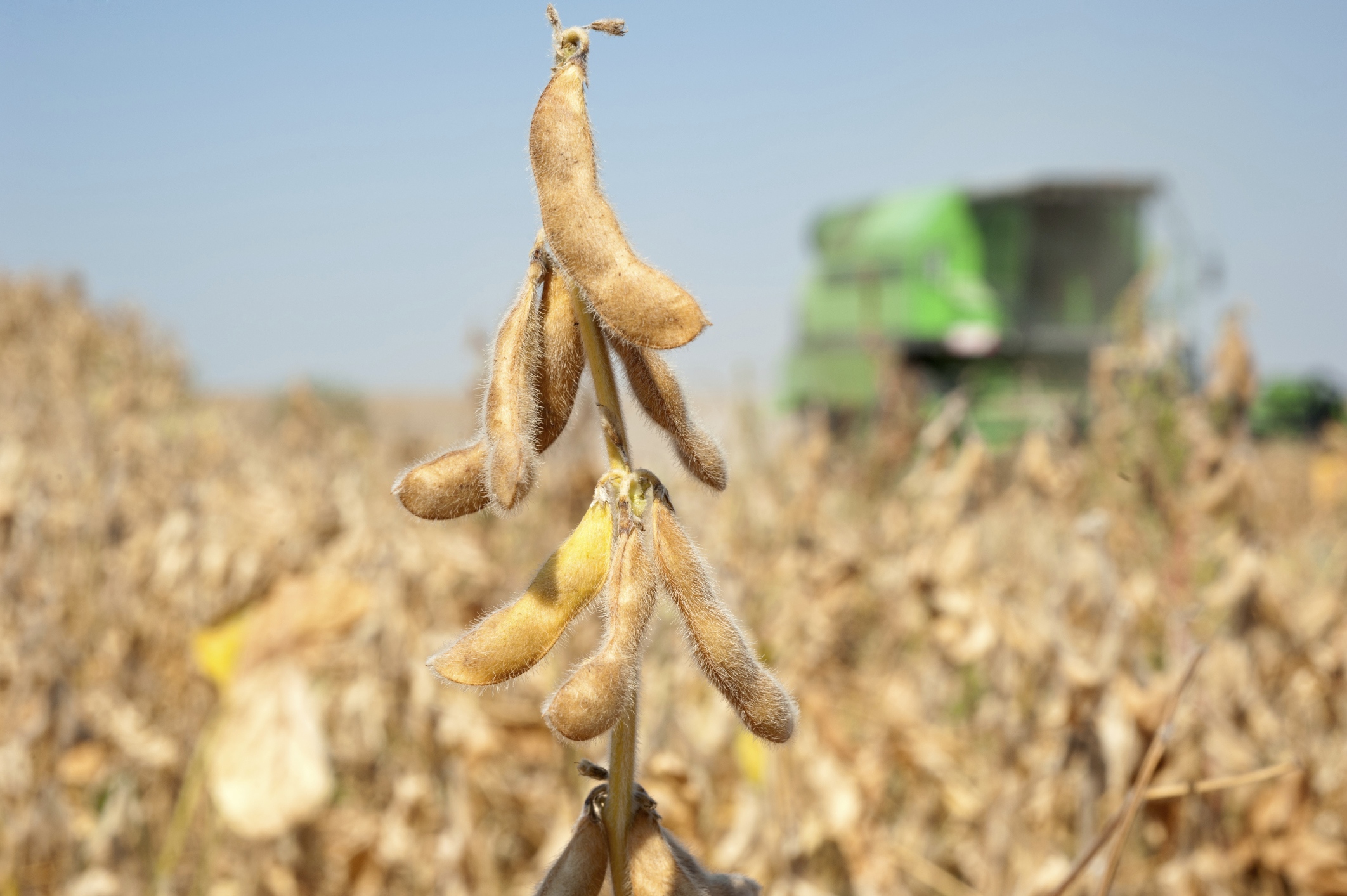 Optimism over a trade deal is fast-growing ahead of the expected high-level talks between the world’s two largest economies next month.

In recent developments, Chinese state-run media reported that their authorities had pledged to exempt tariffs on imports of US soybean and pork products in a move to encourage Chinese companies to buy “a certain quantity” of US farm products.

The reports had indicated that the move was a response to president Donald Trump’s recent decision to push back an increase in existing tariffs by two weeks, earlier this week.

Today’s move comes after Thursday’s session, where US stocks found themselves close to a record high, as investors endured a choppy session brought about by misleading trade development headlines and the ECB’s decision to cut interest rates and restart bond-buying.

During the session, a Bloomberg report had reported that the Trump administration had discussed plans for an interim trade deal with Beijing, but these gains were quickly trimmed after CNBC contrasted these claims.

Ahead, in today’s economic calendar, Friday includes; Retail Sales and Import and Export Prices for August at 8:30am EST, followed by Business Inventories for July and Consumer Sentiment for September at 10am EST.

China & Trade: China to Exclude US Soybeans and Pork From Additional Tariffs. (The WSJ)
China said it wouldn’t impose additional tariffs on soybeans, pork and other agricultural goods from the US in response to President Trump’s postponement of higher tariffs on some Chinese goods.

Southwest Airlines (LUV): [UPGRADE] Macquarie upgraded the airline’s stock to “outperform” from “neutral,” saying Southwest will be able to more fully utilize its new revenue management system and more efficiently schedule its aircraft once the grounding of its Boeing 737 Max fleet ends.

Advance Auto Parts (AAP): [UPGRADE] Citi upgraded the auto parts retailer’s stock to “buy” from “neutral,” while downgrading rival O’Reilly Automotive to “neutral” from “buy.” Citi cited sales momentum and other factors for the Advance Auto Parts upgrade, and said its O’Reilly downgrade was based on valuation.

Square (SQ): [NEWS] Is testing a new feature on its popular Cash App that would enable free stock trades, according to a Bloomberg report. The report said that if the feature is successful, it could pose a challenge to more established online brokers like E*Trade and TD Ameritrade.

General Electric (GE): [NEWS] CEO Larry Culp told an investment conference he expects asset sales to bring in about $38 billion in cash, as GE moves to pare down its debt load.

Apple (AAPL): [REVIEW] Goldman Sachs lowered its price target for Apple shares to $165 per share from $187 a share, saying that accounting for a planned Apple TV+ free trial is likely to have a material negative impact on average selling prices.

Baker Hughes (BHGE): [NEWS] Was indicted for allegedly exposing workers to toxic chemicals at a construction site. Two of the oilfield services company’s subsidiaries and an employee were also named in the indictment, which involves 25 felony assault charges. Baker Hughes denied the claims and said it was committed to safety for its workers.

Merck (MRK): [NEWS] Reuters asked a US judge to unseal documents regarding risks related to Merck’s Propecia baldness drug. Reuters had published a story revealing accusations that Merck did not fully disclose potential risks related to the drug.