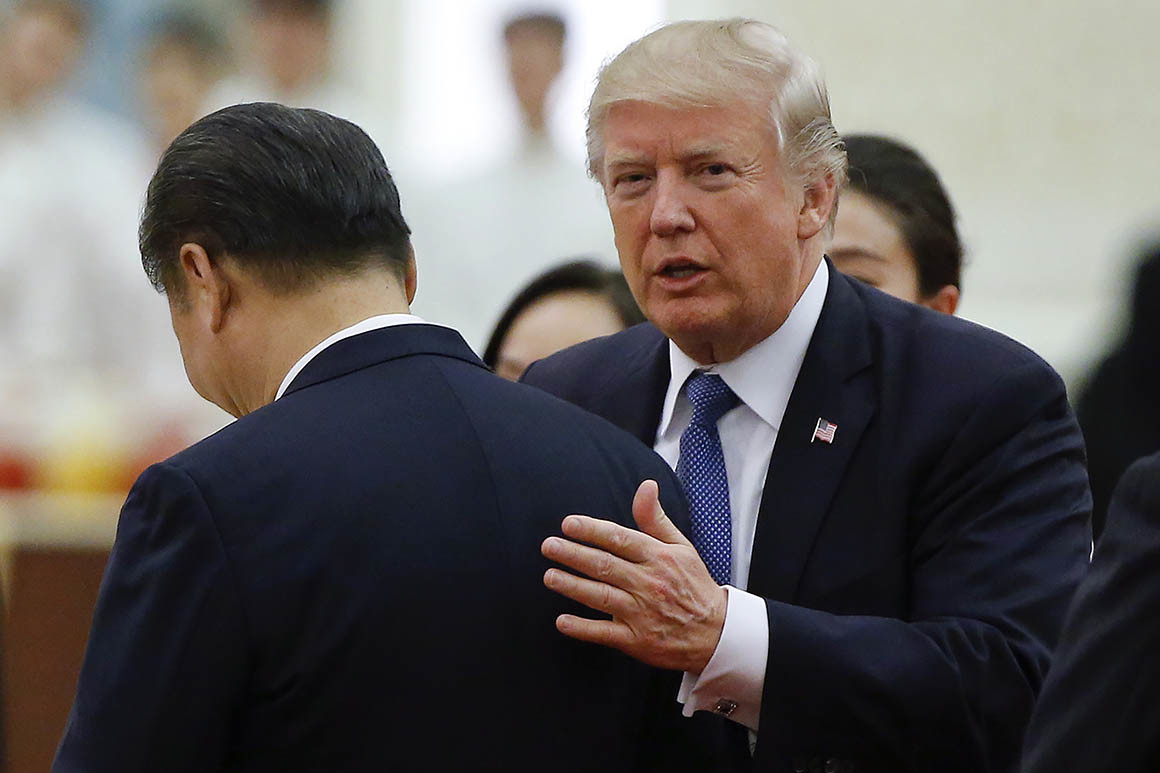 North American equity futures traded higher this morning, as a tumultuous week of trade uncertainty and fears over global growth drew to a close.

Following an unsettling skittishness into the debt market, which has gripped risk-asset prices for most of August, investors will look to assess any updates from the US or China, heading into the weekend.

Donald Trump said on Thursday that US and Chinese negotiators were holding "productive" trade talks, adding; "They very much want to make a deal”. "I think the longer it goes the stronger we get… I have a feeling (the current trade war) is going to go fairly short."

The president's comments came after China vowed to retaliate if the US goes through with additional tariffs on Chinese-made goods, though also said it hoped the US "will meet China halfway" in reaching a trade agreement.

Ahead, in today’s economic calendar, Friday includes; Building Permits and Housing Starts data for July at 8:30am EST, followed by Consumer Sentiment and Expectation figures for August at 10am EST.

In corporate news, Deere (DE) is amongst today’s list of 40 companies scheduled report their earnings today.

Nvidia (NVDA): [EARNINGS] Beat estimates by 9 cents a share, with adjusted quarterly profit of $1.24 per share. Revenue came in above forecasts as well, helped by demand for newer high end graphics chips designed for video games.

Dillard’s (DDS): [EARNINGS] Reported an adjusted quarterly loss of $1.74 per share, wider than the 70 cents a share loss estimated by analysts. The retailer’s revenue was slightly below forecasts, with comparable-store sales falling 1%.

General Electric (GE): [NEWS] CEO Larry Culp bought 252,000 more shares of GE at an average price of $7.93 per share, following share purchases earlier this week. That followed an 11.3% drop in the stock Thursday following a critical report on GE from investor Harry Markopolos.

Applied Materials (AMAT): [EARNINGS] Reported adjusted quarterly profit of 74 cents per share, 4 cents a share above estimates. The semiconductor manufacturing equipment maker’s revenue beat Wall Street forecasts as well, however the company warned that recovery for the memory chip market would be unlikely to occur before next year.

Tapestry (TPR): [DOWNGRADE] Downgraded to “neutral” from “outperform” at Credit Suisse and to “neutral” from “buy” at Goldman Sachs, which also removed the apparel maker’s stock from its “Conviction Buy” list. That follows Tapestry’s earnings report in which the company said performance at its Coach unit was strong but that there are still issues with the Kate Spade brand.

Deere (DE): [EARNINGS] Reported adjusted quarterly profit of $2.71 per share, missing the consensus estimate of $2.85 a share. Revenue also missed forecasts, with the company saying some farmers are postponing purchases because of uncertainties regarding the export market.

Merck (MRK): [RATING] Rated “outperform” in new coverage at Leerink. The rating is based on optimism about expanded uses for the cancer drug Keytruda, among other factors.

Facebook (FB): [NEWS] Was accused in a lawsuit of failing to warn users about the dangers of its single sign-on tool, which can be used to access third party apps and services using Facebook login credentials.

Capital One (COF): [NEWS] Employees raised concerns about issues in the company’s cybersecurity unit ahead of a recent data breach, according to The Wall Street Journal. Among the issues: high turnover among senior leaders and staff, and failure to properly install software to spot and defend against hacking.