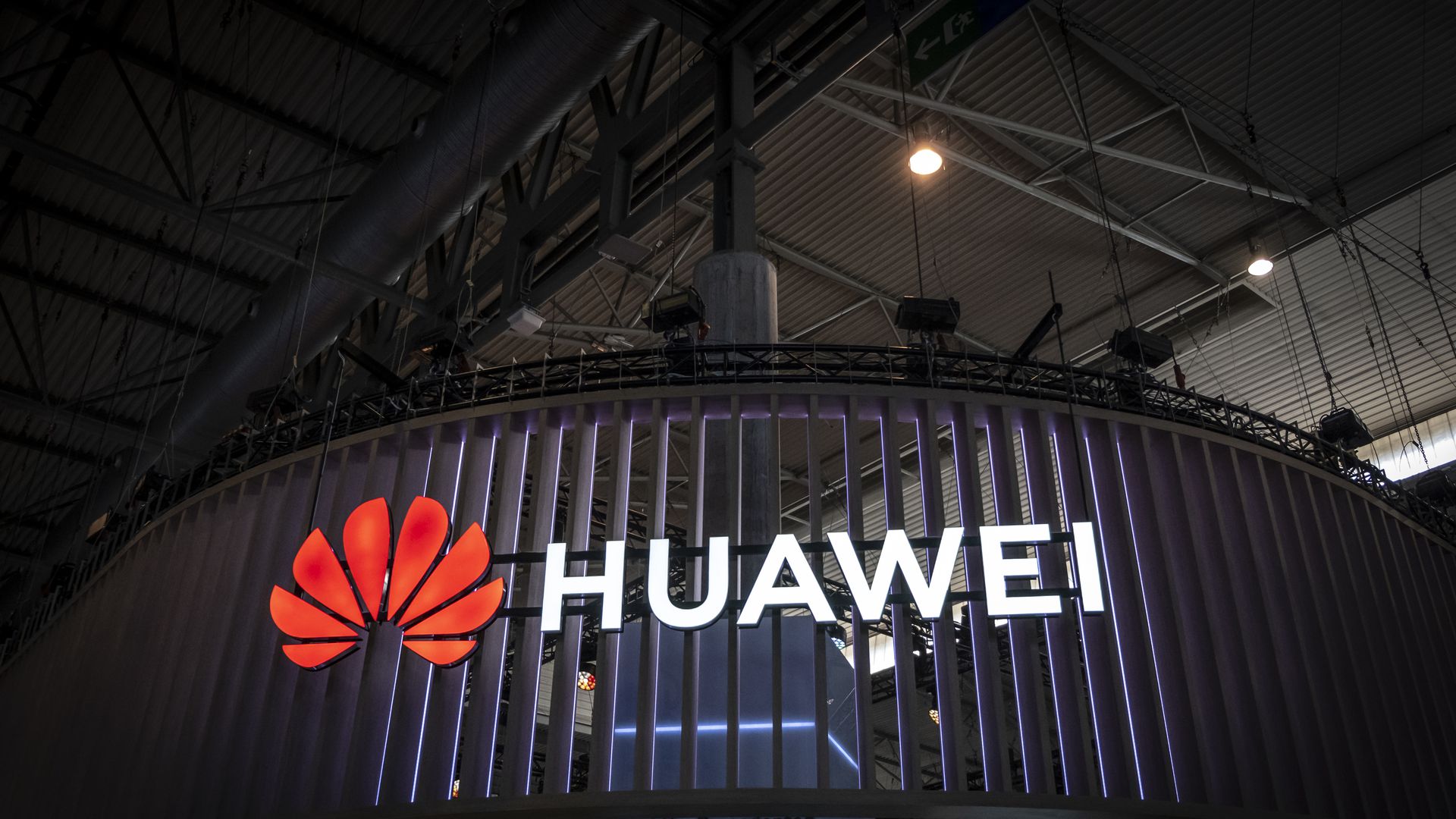 Global equity markets lost momentum on Thursday, while haven assets slipped, amid cautious trade ahead of this Saturday’s sit-down between President Donald Trump and his Chinese counterpart, Xi Jinping.

The meeting looms as a pivotal affair for economic markets, with investors continuing to keep a close watch on all rhetoric surrounding the summit in the days leading up the event.

Overnight, the South China Morning Post reported that the two sides were near to agreeing a truce to avoid the application of further tariffs, while the Wall Street Journal headlined China’s insistence that a lifted ban on Huawei will be included in China’s terms for a trade truce.

These developments come after an undecided session on Wall Street yesterday, where US stocks notched their longest losing streak since early May, as investors remained cautious about the prospect of a breakthrough in the trade dispute between the US and China.

The S&P 500 index finished -0.10% lower, having been up as much as +0.50% earlier in the day; recording the benchmark’s fourth consecutive negative session, its longest losing streak since early May.

Meanwhile, the Dow Jones Industrial Average fell just -0.02%, whereas a strong showing for Chip-makers (+3.23%) helped the Nasdaq Composite cling to a +0.47% advance into the close.

Ahead, in today’s economic calendar, Thursday includes; the third estimate of first-quarter GDP, as well as Weekly Jobless Claims at 8:30am EST, followed by Pending Home Sales for May at 10am EST.

TODAY'S TOP HEADLINES
China & Trade: China to Insist US Lifts Huawei Ban as Part of Trade Truce. (The WSJ)
Among the preconditions, said Chinese officials with knowledge of the plan, Beijing is insisting that the US remove its ban on the sale of US technology to Chinese telecommunications giant Huawei Technologies.

Rite Aid (RAD): [EARNINGS] Reported an adjusted quarterly loss of 14 cents per share, wider than the 8 cents a share loss that expected. Revenue came in slightly below estimates.

KB Home (KBH): [EARNINGS] Beat estimates by 11 cents a share, with quarterly earnings of 51 cents per share. Revenue was also better than anticipated and KB Home reported an improvement in cancellation rates as well as a larger-than-expected backlog.

Conagra Brands (CAG): [EARNINGS] Missed estimates by 5 cents a share, with adjusted quarterly profit of 36 cents per share. Revenue was also below forecasts. Conagra said fiscal fourth-quarter results were below its expectations, but added that it had made progress key areas of the business.

Boeing (BA): [NEWS] Has identified a new issue with Boeing’s grounded 737 Max jet, a software problem is separate from the stall prevention system issue that Boeing has been addressing.

Accenture (ACN): [EARNINGS] Earned $1.93 per share for its fiscal third quarter, 4 cents a share above estimates. Revenue also exceeded forecasts. Accenture’s results were helped by increased contributions from its digital and cloud services.

Walgreens (WBA): [EARNINGS] Reported adjusted quarterly profit of $1.47 per share, 4 cents a share above estimates. Revenue was above forecasts as well. Walgreens said it rebounded from a difficult prior quarter with improvements in both retail sales and prescription growth.

WageWorks (WAGE): [BUYOUT] Will be acquired by health savings account custodian HealthEquity (HQY) for $51.35 per share in cash, giving it a value of $2 billion.

QEP Resources (QEP): [NEWS] Activist investor Elliott Management is in advanced talks to buy the oil and gas exploration company, according to a Bloomberg report, with a deal possible within weeks.

Magellan Health (MGLN): [NEWS] Is in advanced talks for a sale to private-equity firm Centerbridge Partners, according to The Wall Street Journal.