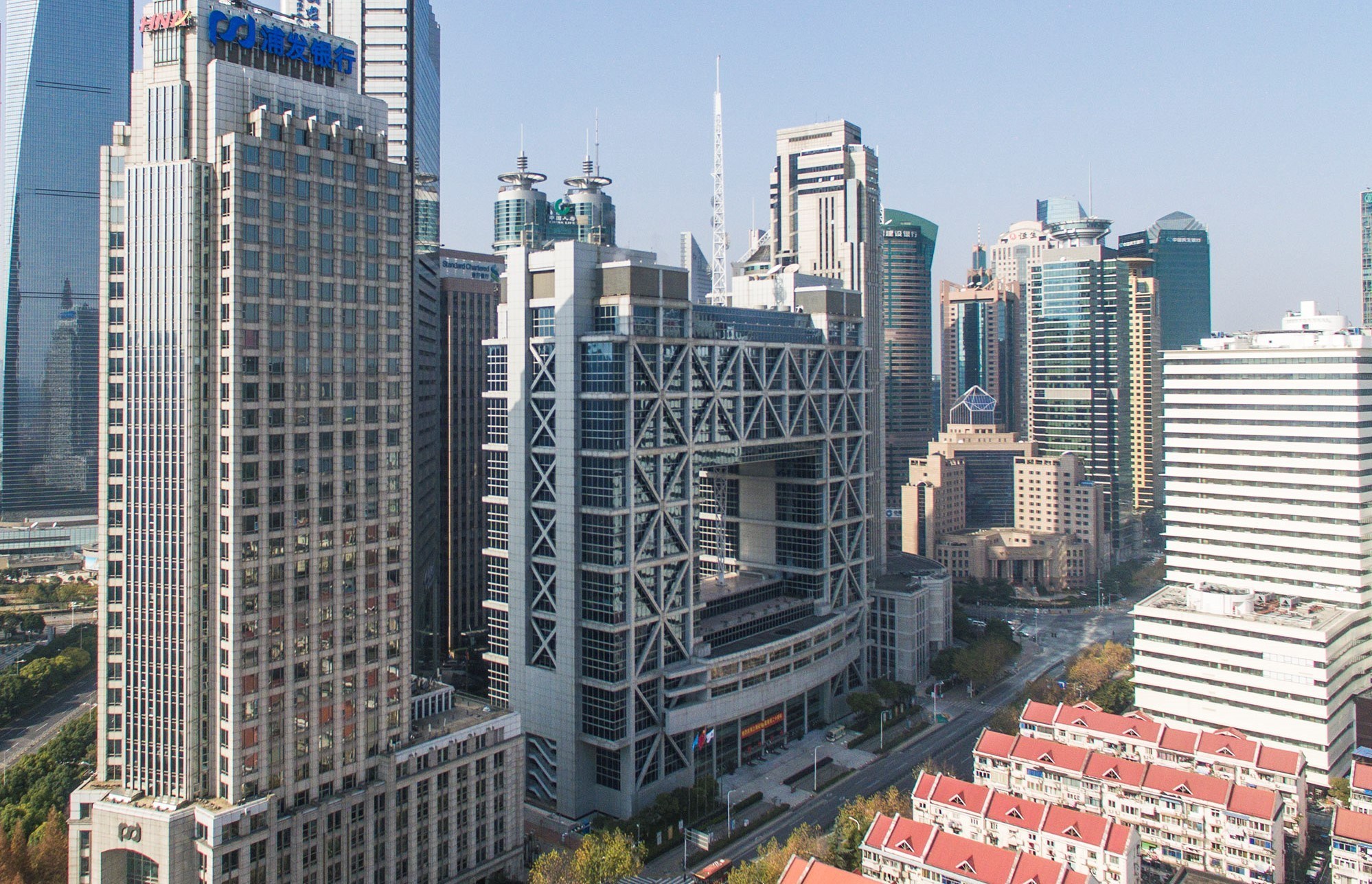 US stock futures rose on Monday, after China’s influential state media told it's nation that fostering a “healthy bull market” is a top priority.

The front-page editorial in China’s Securities Times took over Chinese social media with trending searches to “open a stock account”.

A buying surge saw the Shanghai Composite Index gain 5.71% earlier this morning; the index is now trading at its highest price since 2018.

Despite this, there’s a long way to go before the economy can get back to normal. Goldman Sachs cut estimates for 2020 US growth; saying that consumer spending will likely stall for this month and the next.

Coronavirus cases in the US increased by almost 56,000 from Saturday to Sunday, an increase of 2% vs. the 1.8% average daily increase over the past week, according to data from the Johns Hopkins University.

Ahead, in today's economic calendar, Monday includes; the Services PMI index for June at 9:45am EST, followed by ISM Non-Manufacturing index data for June at 10am EST.

TODAY'S TOP HEADLINES
Coronavirus: US Death Toll Nears 130,000 Amid Surge in Infections. (The WSJ)
The US death toll from the virus pandemic neared 130,000, as surging infection rates in many parts of the country heaped more pressure on overstretched hospitals.

STOCKS IN THE SPOTLIGHT
Pre-Market Movers & News Related Stocks.
Uber Technologies (UBER): [NEWS] Has agreed on a deal to buy food delivery service Postmates in a $2.65 billion stock deal, according to multiple reports. Uber had been in talks earlier this year with Grubhub (GRUB) about a possible takeover deal, but those talks were unsuccessful.

Tesla (TSLA): [REVIEW] JMP Securities raised its price target to a Street-high $1,500 per share from $1,050, saying the automaker is positioned to generate $100 billion in annual revenue by 2025.

Harley-Davidson (HOG): [RATING] Rated “buy” in new coverage at Citi, which notes an attractive valuation and the potential for a significant turnaround under the company’s new CEO.

Qiagen (QGEN): [NEWS] A top Qiagen shareholder told Reuters that the takeover deal agreed to by the medical products maker in March no longer makes sense unless that bid is increased substantially. Qiagen agreed to be bought by Thermo Fisher Scientific (TMO) for $11.5 billion in March, but demand for Qiagen’s coronavirus testing products has surged since then.

Regeneron Pharmaceuticals (REGN): [NEWS] Said its antibody drug cocktail to treat Covid-19 is starting phase 3 trials, less than a month after the treatment began phase 1. Separately, Regeneron and partner Sanofi (SNY) said a U.S. trial involving the use of their arthritis drug Kevzara to treat Covid-19 patients failed to help those patients recover. The trial has now been halted.

Becton Dickinson (BDX): [NEWS] Said the Food and Drug Administration has granted emergency use authorization for its rapid Covid-19 test that can deliver results in 15 minutes. The test can be used with the company’s “BD Veritor PLUS” portable analysis system.

Boeing (BA): [NEWS] Another key test flight for Boeing’s grounded 737 Max jet could take place as soon as this week, according to The Wall Street Journal. An “operational readiness review” will be conducted involving government pilots and airline crews from around the world.

Spotify (SPOT): [DOWNGRADE] Downgraded to “underperform” from “market perform” at Bernstein, which said that although podcasts could increase the streaming service’s market share, it will not add much to the bottom line.

Fiat Chrysler (FCAU): [NEWS] May cut its planned special dividend related to its upcoming merger with Peugeot parent PSA Groupe, according to the Italian newspaper Il Sole 24. The automaker is trying to conserve cash amid the COVID-19 pandemic’s impact on global auto sales.

Netflix (NFLX): [NEWS] Had a robust library of Black content before anyone else in Hollywood, according to an article in today’s New York Times. The article said rivals of the video streaming service are now scrambling to catch up.

Embraer (ERJ): [NEWS] A union representing workers at the Brazilian jet maker filed a lawsuit seeking to dismiss the company’s board, after a $4.2 billion deal to sell the majority of Embraer’s commercial aviation unit to Boeing fell apart. The union accuses the company of acting in bad faith, while Embraer said the union’s allegations are unfounded.