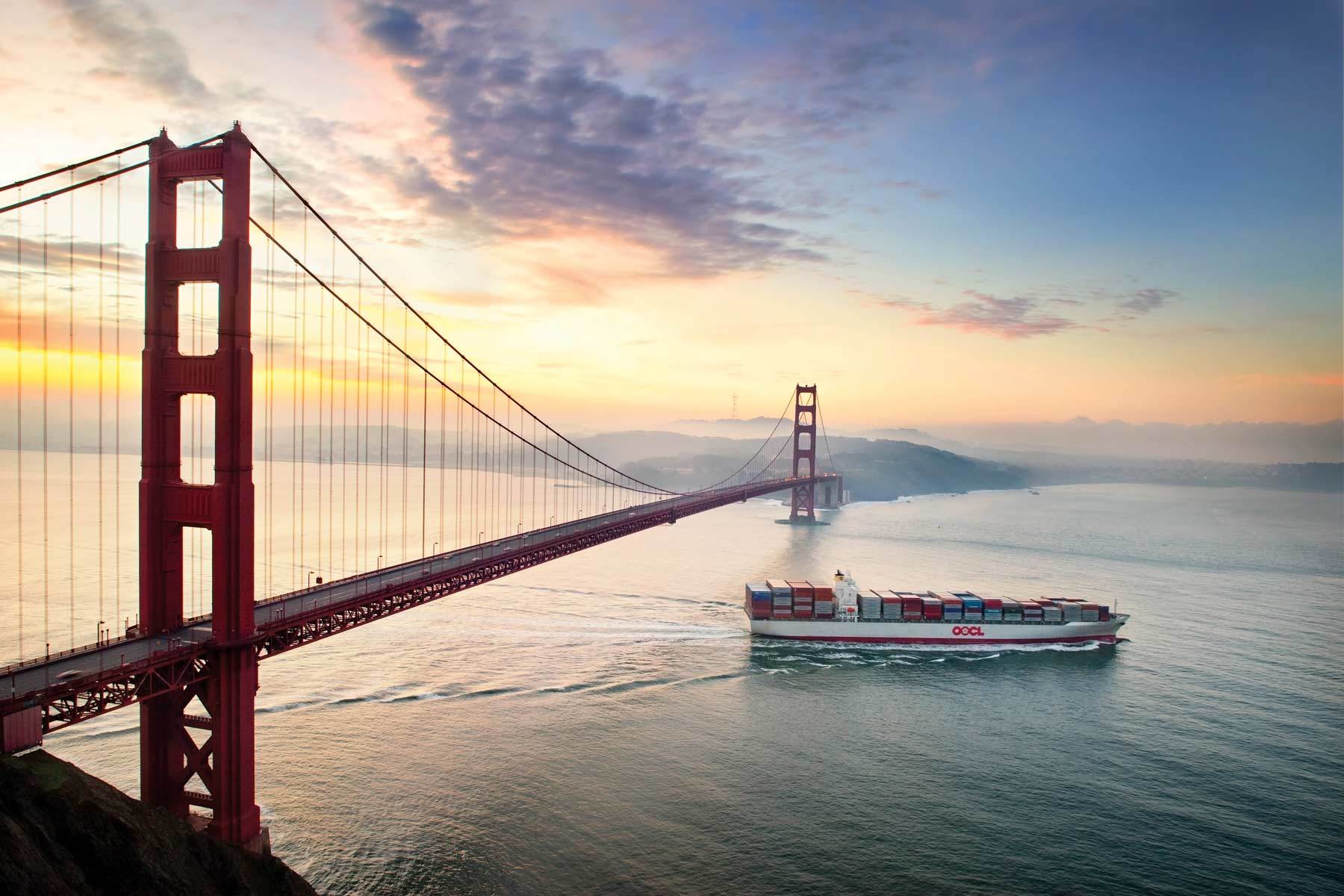 Overseas, on an otherwise quiet day for economic data, the Stoxx Europe 600 reversed earlier losses to trade higher, after data had shown that German industrial orders had continued their decline, dropping by 0.6% in August.

Meanwhile, more closely influencing US markets, came a report from Bloomberg which announced that Chinese officials were no longer interested in a broad-based trade pact with the United States.

The reports had discussed China’s pursue of an agreement that removes any demands for China to tackle industrial reforms or discuss issues of government subsidies for state-supported enterprises.

The sudden re-focusing, so close to the start of high-level meetings, which are set to begin on Thursday in Washington, dented prospects of a near-term deal and could suggest China increasingly stronger hand owing to Donald Trump's ongoing impeachment probe.

Recent trade uncertainty had also blunted the impact of Friday’s solid US jobs report, which headlined unemployment falling to its lowest level since December 1969, a steady number but one that maintained Wall Street's hope that the Federal Reserve will cut interest rates when it meets at the end of October.

An afternoon rally handed the S&P 500 its biggest one-day gain in nearly two months, with the benchmark having ended the session +1.35% higher, in a broad-based rally that lifted all sectors.

Ahead, in today’s economic calendar is light, however, Federal Reserve Chairman, Jerome Powell, is expected to make an appearance at the premiere of KUED film "Marriner Eccles: Father of the Modern Federal Reserve" in Salt Lake City at 1pm EST.

TODAY'S TOP HEADLINES
China & Trade: China Narrows Scope for Trade Deal With US Ahead of Talks. (Bloomberg)
Chinese officials are signaling they’re increasingly reluctant to agree to a broad trade deal pursued by President Donald Trump, ahead of negotiations this week that have raised hopes of a potential truce.

Uber Technologies (UBER): [UPGRADE] Upgraded to “buy” from “neutral” at Citi, with a price target unchanged at $45 per share. Citi is optimistic about a positive shift in sentiment surrounding Uber’s core ride-sharing business, among other factors.

SmileDirectClub (SDC): [REVIEWS] The maker of home teeth straightening kits is the subject of multiple analyst reports, with ratings of “buy” (Stifel Nicolaus, Jefferies), “overweight” (JPMorgan Chase), and “buy/high risk” (Citi), with most of the analyst comment centering on the company’s first-mover advantage in an underserved market.

General Electric (GE): [NEWS] Announced actions to cut its pension plan deficit by up to $8 billion and net debt by up to $6 billion. Those actions include freezing the pension plan for current employees and offering lump-sum buyouts to retirees who have not yet begun to collect benefits.

General Motors (GM): [NEWS] GM and the United Auto Workers Union have hit some setbacks in their contract talks, according to union officials. The two sides are still talking, however, as the strike enters its 22nd day.

Carnival Corp. (CCL): [DOWNGRADE] Downgraded to “hold” from “buy” at HSBC, which points to a slide in fiscal 2020 bookings for the cruise line operator.

Wendy’s (WEN): [DOWNGRADE] Cowen downgraded the restaurant chain’s stock to “market perform” from “outperform,” on concerns about Wendy’s plans for a nationwide breakfast menu launch in 2020.

Invesco (IVZ): [NEWS] Is cutting staff to help meet an annual cost-savings target of $475 million, according to the Financial Times.