China Pledges To Retaliate With “Necessary Countermeasures” | US Jobs Report 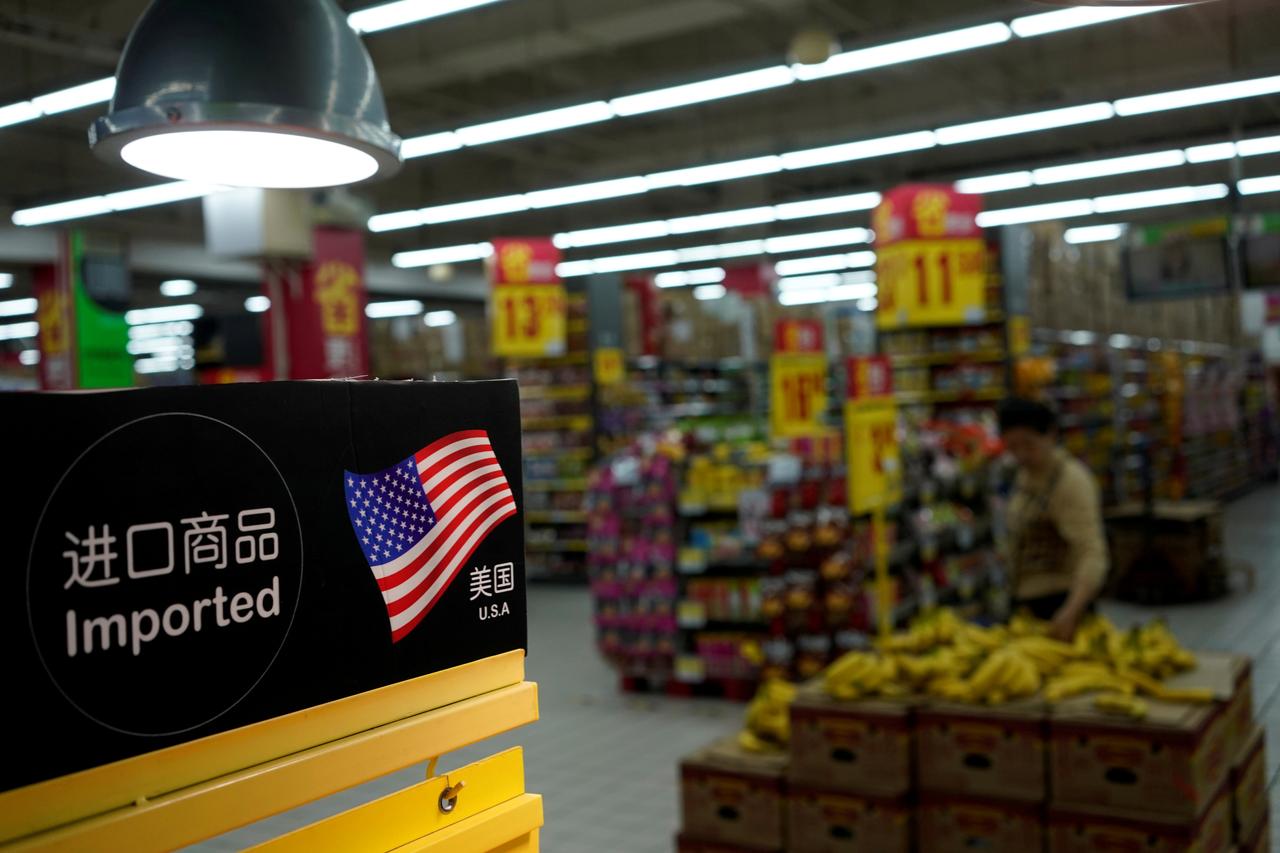 President Donald Trump’s latest aggressive move in ratcheting up trade tensions between the US and China had sparked a steep overnight sell-off across major global risk assets, throwing a wrench into an already action-packed week.

The US president had announced a 10% tariff on an additional $300 billion worth of Chinese imports, including; smartphones, clothes, toys and other consumer products from September, noting Beijing’s requirement in reducing its trade imbalance with the US.

The developments come after both high-level talks between the two sides in Shanghai and the US Federal Reserve’s doubt surrounding a long cycle of interest-rate cuts. China has since responded, having vowed to retaliate with “necessary countermeasures”.

Trump's initial tweet, during Thursday’s afternoon session, had sent stocks into a tailspin. The S&P 500, which had been up by as much as +1.1% earlier in the session, slumped to close -0.87% lower following the announcement.

The Dow Jones Industrial Average also gave up a heady advance to trade -1.03% lower, while the Nasdaq Composite saw a +1.5% gain turn into a -0.50% decline by session-close.

Ahead, in today’s economic calendar, despite various distractions, investors will look to track the latest US jobs market reading for July at 8:30am EST, as well as Exports and Imports data at the same time, followed my Factory Orders as well as Michigan Consumer Expectations and Sentiment for July at 10am EST.

TODAY'S TOP HEADLINES
China & Trade: China Pledges to Counter Trump's Threat of More US Tariffs. (Bloomberg)
Beijing pledged to respond if the US insists on adding extra tariffs to the remainder of Chinese imports, as President Donald Trump’s abrupt escalation of the trade war between the world’s two largest economies sent stocks tumbling from Asia to Europe.

Jobs & Economy: Jobs report should show solid but slower trend of hiring. (CNBC)
The economy is expected to have added 165,000 jobs in July, a drop of about 60,000 from June and possibly the start of a more moderate hiring trend as the economy edges toward full employment.

Pinterest (PINS): [EARNINGS] Reported an adjusted quarterly loss of 6 cents per share, smaller than the 8 cents a share loss expected by Wall Street. The online scrapbook company’s revenue was above estimates, and Pinterest reported an increase in monthly active users.

NetApp (NTAP): [NEWS] Warned that current-quarter sales and profit will come in below forecasts. The company said it remained confident in its long-term strategy and its business model.

Square (SQ): [EARNINGS] Earned an adjusted 21 cents per share for its latest quarter, 4 cents a share above estimates. Revenue also topped forecasts, however current-quarter guidance was shy of estimates. Separately, Square announced the sale of its food ordering platform Caviar to DoorDash in a $410 million cash and stock deal.

GoPro (GPRO): [EARNINGS] Fell a penny a share short of estimates, with adjusted quarterly profit of 3 cents per share. The high definition camera maker’s revenue was also shy of analysts’ forecasts. GoPro raised its outlook for the second half of the year, and also reported a 15% jump in subscription services revenue.

Etsy (ETSY): [EARNINGS] Beat consensus forecasts by 1 cent a share, with quarterly profit of 14 cents per share. The online crafts marketplace operator’s revenue missed estimates. Etsy increased its revenue guidance for the year, however, despite the second-quarter shortfall.

Exxon Mobil (XOM): [EARNINGS] Earned 73 cents per share for the second quarter, compared to a consensus estimate of 66 cents a share. The results included a 12 cents a share benefit from a tax-rate change. Revenue came in above Wall Street forecasts.