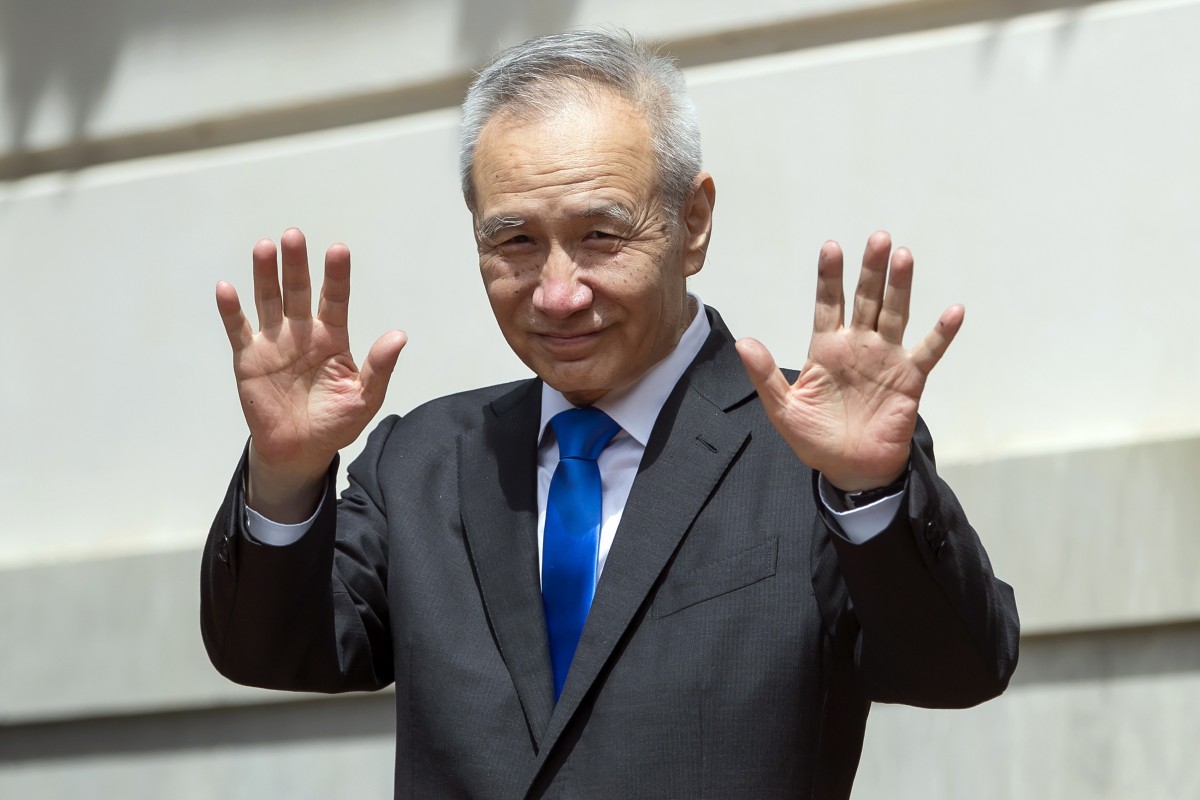 US stock futures traded lower on Monday, as China appeared to pour cold water over last week’s trade truce following reports that Beijing still wants to iron out the fine print before sealing the “phase one” agreement announced by President Donald Trump.

On Friday, Trump hailed the partial agreement as "by far, the greatest and biggest deal ever made for our Great Patriot Farmers in the history of our Country", adding that a formal signing ceremony will likely happen in the next four to five weeks.

The limited agreement outlined a pledge by China to buy as much as $50 billion in US agricultural products, starting "immediately", with the US agreeing to remove further planned tariff increases scheduled to have taken place on Oct. 15; however, details remain elusive, and disagreements on other issues likely remain unresolved.

Adding to the global growth concerns; Chinese trade data released on Monday had showed further declines in the country’s exports in September, largely as a result of the ongoing trade dispute.

The market’s initial reaction to the announced limited deal with China saw the S&P 500 finish +1.04% higher on Friday, with news of the deal prompting a late sell-off into the session’s close.

Friday’s gain was enough however, to raise the S&P 500 into positive territory for the week, with an advance of +0.66% over the past five sessions, ending a three-week losing streak for the benchmark.

Ahead, there are no major scheduled data releases today, Columbus Day. The New York Stock Exchange and the Nasdaq Stock Market will be open for regular hours. The US bond market will remain closed.

TODAY'S TOP HEADLINES
China & Trade: China Wants More Talks Before Signing Trump’s ‘Phase One’ Deal. (Bloomberg)
China wants further talks as soon as the end of October to hammer out the details of the “phase one” trade deal before Xi Jinping agrees to sign it, according to people familiar with the matter.

Nike (NKE): [UPGRADE] Upgraded to “neutral” from “underperform” at Bank of America. The firm said new sportswear apparel and growth of sub-$100 footwear is helping offset challenges of the past few years including a more competitive marketplace.

Toll Brothers (TOL): [DOWNGRADE] Downgraded to “neutral” from “positive” at Susquehanna Financial in a valuation call, following outperformance since the beginning of the year. With that gain, Susquehanna said Toll Brothers shares are now at their historical average forward price-to-earnings ratio.

Boeing (BA): [NEWS] Chief Executive Officer Dennis Muilenburg was stripped of his chairman’s title, in a move the company said was designed to allow Muilenburg to focus on returning the grounded 737 Max jet to service.

AECOM (ACM): [NEWS] Announced a deal to sell its management services unit to a consortium of private-equity firms for $2.4 billion. The engineering and design firm had announced plans to spin off the unit in June.

Blackstone (BX): [NEWS] Has held talks about buying a stake in Ken Griffin’s Citadel, according to The Wall Street Journal.

Lyft (LYFT), Uber (UBER): [NEWS] The ride-hailing services are suing New York City over a new rule that limits the time its drivers are allowed to cruise in Manhattan without passengers.

General Motors (GM): [NEWS] GM and the United Auto Workers Union are still trying to reach an agreement on a new contract as a strike enters its fifth week. The union said it will boost strike pay for 48,000 hourly workers by $25 per week to $275 as the walkout continues.

PG&E (PCG): [NEWS] Rejected an offer by the city of San Francisco to buy its power lines and other infrastructure within the city for $2.5 billion. The bankrupt utility said the offer undervalues its assets.

Kohl’s (KSS): [NEWS] Kohl’s named Executive Vice President Jill Tim as its new chief financial officer. She will succeed Bruce Besanko, who will step down from that role at the retailer on Nov. 1.