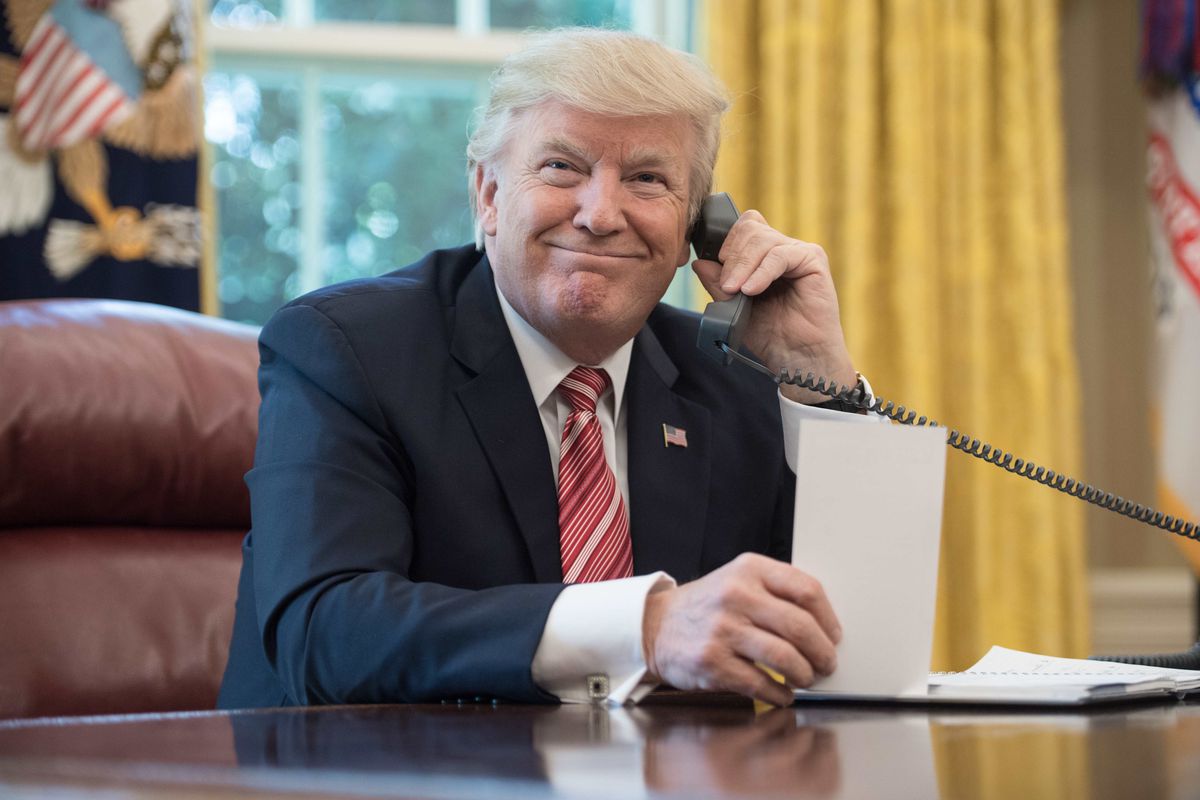 Hopes of fresh trade talks between the US and China buoyed Wall Street on Monday and helped stem a sharp sell-off in Asia, as comments from US President, Donald Trump, breathed new life into faltering risk asset prices.

“I have great respect for the fact that China called, they want to make a deal”, Mr Trump said at the G7 conference in Biarritz on Monday morning. China's foreign ministry, however, denied knowledge of any such phone calls.

The S&P 500 subsequently ended its two-day losing streak, having rallied +1.11% to close near session highs, led by gains in the Technology sector (+1.39%), which is considered particularly sensitive to US and China tariffs. The tech-heavy Nasdaq Composite ended +1.51% higher.

Ahead, in today’s economic calendar, Tuesday includes; Home Price Index data for June at 9am EST, followed by Consumer Confidence for August at 10am EST.

TODAY'S TOP HEADLINES
China & Trade: After 24 Hours, China Still Unaware of Calls Mentioned by Trump. (Bloomberg)
China declined to confirm phone calls with the US that President Donald Trump claimed happened over the weekend, during which Trump said China indicated it wanted to work toward a trade deal.

J.M. Smucker (SJM): [EARNINGS] Earned an adjusted $1.58 per share for its latest quarter, compared to a consensus estimate of $1.74. Revenue also fell short of forecasts, with the company pointing to lower prices for coffee and peanut butter as well as increased competition in the dog food category.

Johnson & Johnson (JNJ): [NEWS] Was ordered to pay $572 million to the state of Oklahoma for its part in fueling the opioid crisis. J&J said it would appeal the decision, but the amount was far less than the $17 billion the stated had requested and also below what Wall Street analysts had been predicting. The decision is also helping boost other drugmakers which have manufactured opioids, including Teva Pharmaceutical, Endo International, and Mallinckrodt.

Comcast (CMCSA): [RATING] Wells Fargo resumed coverage of the NBCUniversal parent with an “outperform” rating, saying the Comcast story is more multi-dimensional than its cable peers.

Amazon (AMZN): [NEWS] Global treasurer Kurt Zumwalt has left the company after 15 years, according to people familiar with the matter who spoke to CNBC.

Facebook (FB): [NEWS] Is developing a new messaging app called “Threads”, according to technology website The Verge. The app is designed to promote constant contact between users and their closest friends, and is seen as a threat to Snap’s Snapchat.

Tencent Music Entertainment (TME): [NEWS] Is under investigation by Chinese antitrust authorities, according to Bloomberg. The probe could end exclusive music licensing deals that the company had struck with the world’s biggest record labels.