China Slams US As A ‘Rogue Country’ | The Coronavirus Aid Package 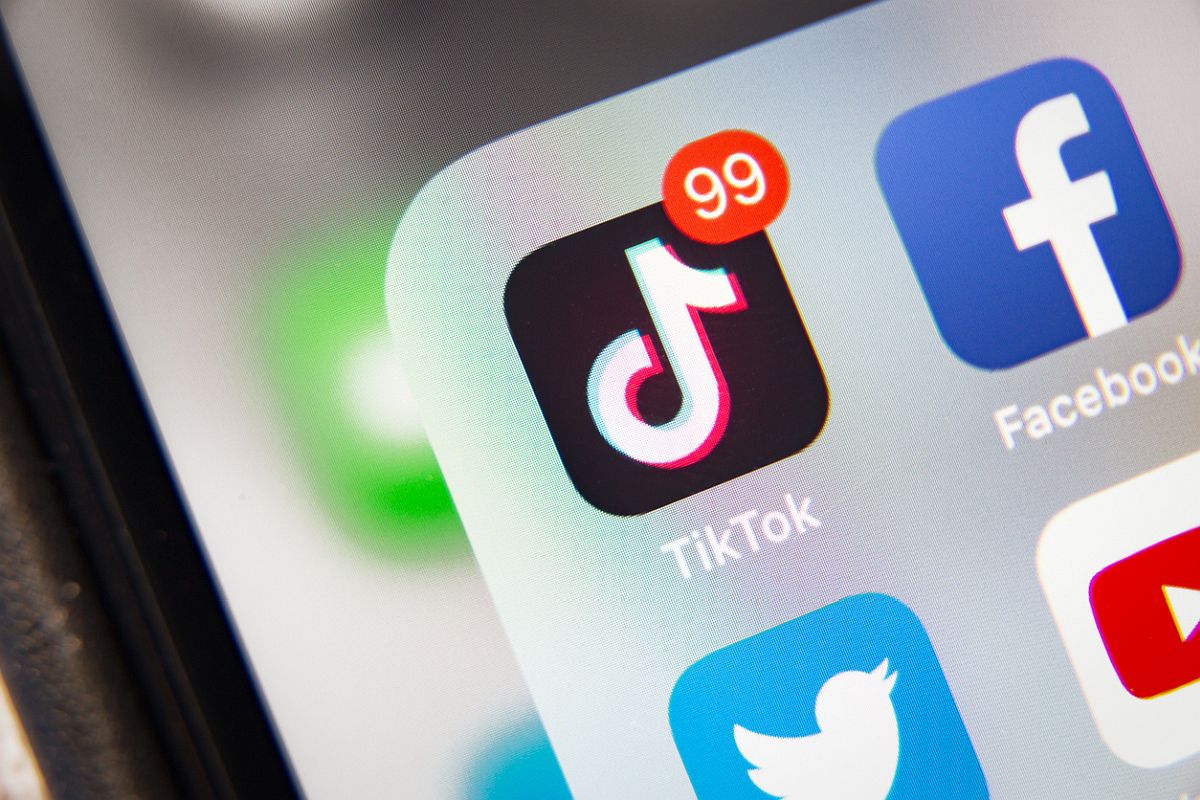 US stock futures traded sideways and lower on Tuesday, after a string of earnings releases illustrated the impact of the coronavirus pandemic.

Meanwhile, US lawmakers are continuing to negotiate a new virus aid package. Democratic leaders and White House officials remain at odds, pressure building, with the Senate set to leave on a break this Friday.

Ahead; Factory Orders for June will be released today at 10am EST.

In earnings; Disney (DIS), Beyond Meat (BYND) and Nikola (NKLA) will all report their latest financial data today.
So far, over three-quarters of S&P 500 names have beat expectations; with estimates for the third quarter now up by 2.5% since late June.

STOCKS IN THE SPOTLIGHT
Pre-Market Movers & News Related Stocks.
Take-Two Interactive (TTWO): [EARNINGS] Saw profit nearly double and sales more than double in its latest quarter, as its videogame business gets a boost from people sheltering at home due to Covid-19. The company behind franchises like “NBA 2K” and “Grand Theft Auto” also raised its full-year sales forecast.

Mosaic (MOS): [EARNINGS] Earned 11 cents per share for its latest quarter, compared to analysts’ expectations of a 1 cent per share loss. The fertilizer producer’s revenue also topped estimates, with a global emphasis on agriculture and food security limiting any Covid-19 related impact on its business.

Diageo (DEO): [EARNINGS] Reported a larger-than-expected decline in quarterly sales, with the world’s largest spirits maker seeing a drop in demand in all its markets except for North America.

Edgewell Personal Care (EPC): [EARNINGS] Reported quarterly profit of 66 cents per share, short of the 82 cents a share consensus estimate. Revenue was also well below forecasts. The company behind Schick razors and Edge shaving cream said its sales were significantly impacted by the pandemic, although the declines moderated during the third month of the quarter. Separately, Edgewell announced a deal to buy men’s grooming products company CREMO for $235 million.

Emerson Electric (EMR): [EARNINGS] Posted quarterly profit of 80 cents per share, beating the 60 cents a share consensus estimate. Revenue also beat forecasts. The engineering products and services company said sales were impacted by the Covid-19 pandemic, but aggressive cost actions allowed it to generate better-than-expected profits, and it has raised its full-year outlook.

AMC Networks (AMCX): [EARNINGS] Reported quarterly profit of $2.39 per share, well above the $1.23 a share consensus estimate. Revenue also came in above Wall Street forecasts. AMC said despite a challenging environment, it is in a solid financial position and is making significant progress with its new digital initiatives.

CyberArk Software (CYBR): [EARNINGS] Beat estimates by 15 cents a share, with quarterly earnings of 42 cents per share. Revenue was above forecasts as well, helped by record bookings in its “software as a service” offerings.

Hyatt Hotels (H): [EARNINGS] Lost $1.80 per share for its latest quarter, wider than the loss of $1.32 a share that analysts were expecting. Revenue also came in below forecasts. Hyatt said it continues to contend with the negative impact of the Covid-19 pandemic on travel and hotel demand.

Twitter (TWTR): [NEWS] Said it may have to pay a fine of up to $250 million, after the Federal Trade Commission accused it of violating a 2011 consent order involving the user of consumer data in ad targeting. The accusation, however, remains unresolved.

Chegg (CHGG): [EARNINGS] Reported quarterly profit of 37 cents per share, 5 cents a share above estimates. Revenue also came in above Wall Street forecasts. The maker of online learning platforms for students also raised its guidance for the full year, and noted that it had more subscribers during the second quarter than it had in all of 2018.

AIG (AIG): [EARNINGS] Beat estimates by 16 cents a share, with quarterly earnings of 66 cents per share. Profit was down 56% from a year earlier, however, partly due to higher catastrophe losses.

Sony (SNE): [EARNINGS] Reported better-than-expected profit for its second quarter, boosted by a surge in demand in its gaming business as consumers stayed at home during lockdowns.

Boeing (BA): [NEWS] Released its guidelines for a return to service by Boeing’s grounded 737 Max jet, including four key design and operating changes. The proposals do match what had been expected by Boeing and industry analysts.