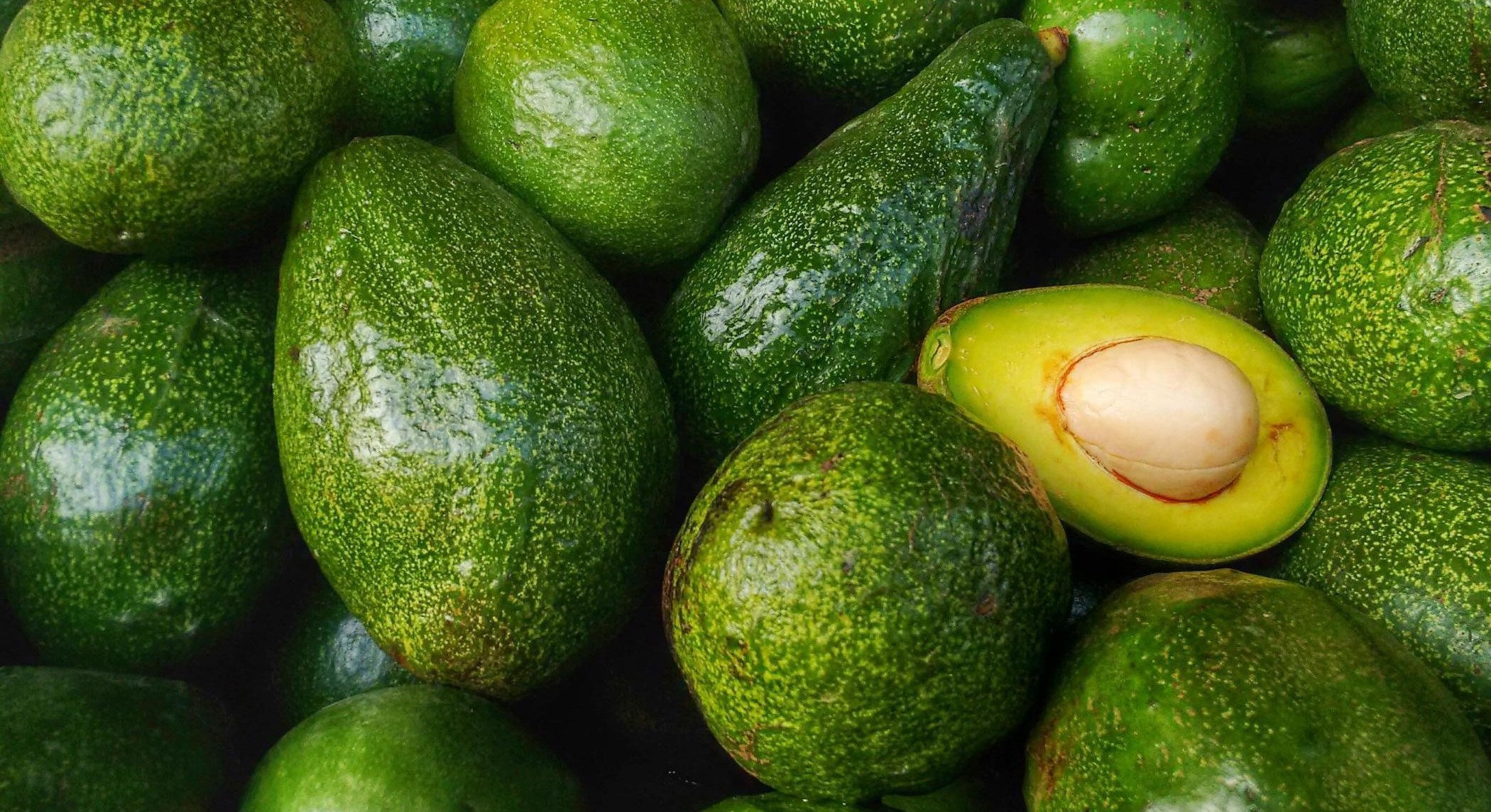 US stock futures were posted higher on Monday, gesturing towards fresh record highs, with volumes subdued as investors depart for the holiday break.

Major risk asset classes are collectively on track for their best returns in a decade this year; a time period which had seen the Fed deliver easier monetary policy, while issues such has global trade and Brexit had been much resolved.

Ahead, easing tensions between the US and China remain in focus following China’s recent decision to approve plans on cutting import tariffs on more than 859 types of products; the country’s latest step toward a so-called “phase-one” trade deal with Washington.

These developments come after Friday’s session, where the S&P 500 advanced +0.59%; securing its fourth straight week in positive territory and its seventh advance in the last eight days.

Monday’s earnings calendar is light, with only a few companies scheduled to report during this holiday shortened week.

TODAY'S TOP HEADLINES
China & Trade: China to Cut Tariffs on Range of Goods Amid Push for Trade Deal. (The WSJ)
China will cut import tariffs for frozen pork, pharmaceuticals and some high-tech components starting from Jan. 1, a move that comes as Beijing and Washington are trying to complete a phase-one trade deal.

Tesla (TSLA): [NEWS] Struck a deal to buy a plot of land outside Berlin for a new Gigafactory, according to a Bloomberg report.

Aurora Cannabis (ACB): [NEWS] Said it has taken steps to reduce debt and boost liquidity, as it gets set to roll out its “Cannabis 2.0” product line of newly legalized products.

JD.com (JD): [NEWS] JD.com’s logistics unit is considering an overseas initial public offering that could raise up to $10 billion, according to a Reuters report.

Boeing (BA): [NEWS] Boeing’s Starliner spacecraft made a successful landing in New Mexico on Sunday. Boeing said the mission will provide a great deal of useful data, despite not being able to dock with the International Space Station as originally planned.

Cincinnati Bell (CBB): [NEWS] Agreed to be bought by Brookfield Infrastructure (BIP) for $10.50 per share in cash, 36% higher than Cincinnati Bell’s Friday close. The deal is worth $2.6 billion including debt.

Uber (UBER): [NEWS] Co-founder Travis Kalanick has sold more than 90% of his stake in the company over the past seven weeks, according to SEC filings.

BlackRock (BLK): [NEWS] Has reportedly agreed to set up a wealth management joint venture in China, according to Reuters. Singapore’s Temasek Holdings and China Construction Bank would be the asset management firm’s partners.

TJX (TJX): [NEWS] Was accused by New York Senator Chuck Schumer of selling recalled and potentially dangerous products at its TJ Maxx, Marshalls, and Home Goods stores. TJX issued a statement saying some of the products in question were mistakenly left on shelves, and that it is working to prevent a recurrence.