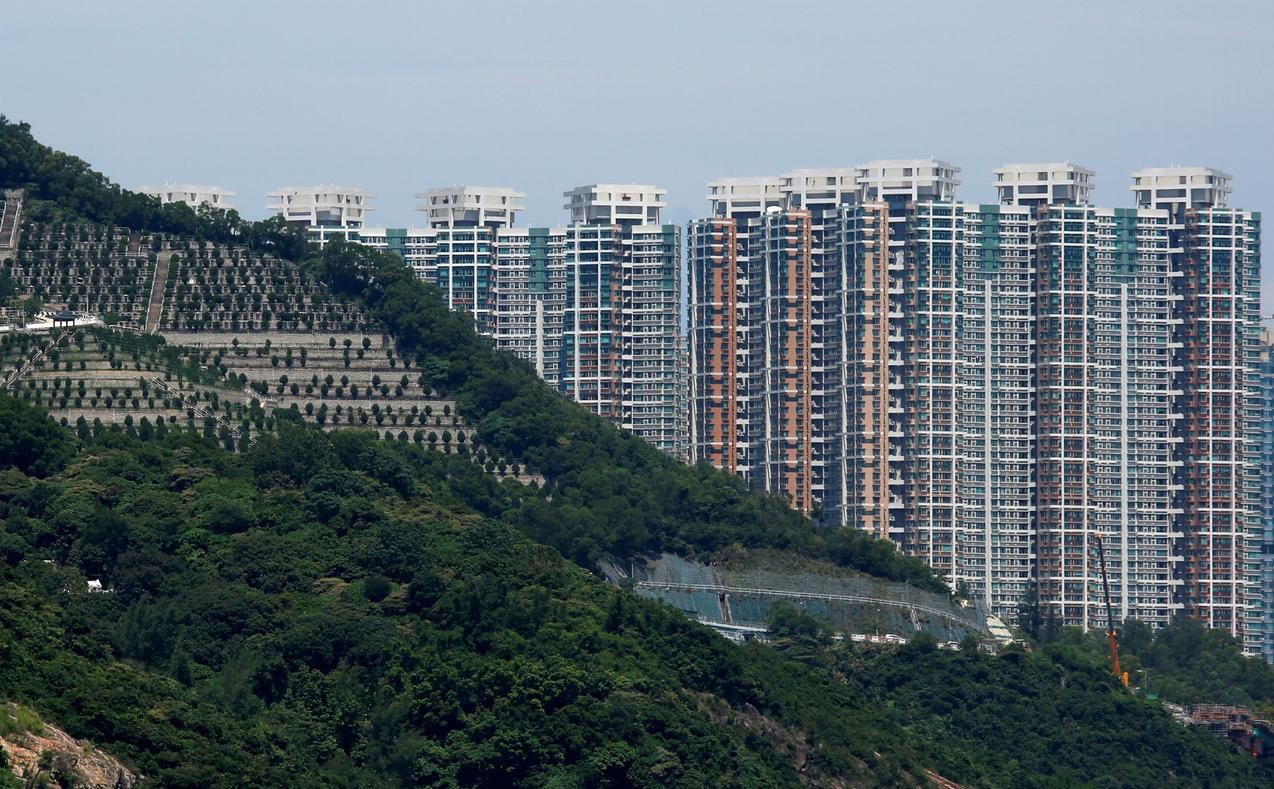 US stock futures were undecided on Thursday, as the street responded to reports of tensions between America and China over Hong Kong.
China hardened its stance, forging ahead with a resolution to impose national-security laws on Hong Kong; in defiance of President Trump.
Donald Trump has since announced that he would respond strongly to the measure, perhaps imposing certain trade barriers.

Ahead, today’s economic calendar includes; Weekly Jobless Claims, Durable Goods Orders and the second estimate for first-quarter GDP at 8:30am EST, followed by Pending Home Sales for April at 10am EST and Crude Oil Inventories for the week ended May 22 at 11:00am EST.

Toll Brothers (TOL): [EARNINGS] Earned 59 cents per share for its latest quarter, 14 cents a share above estimates. The luxury home builder’s revenue also above forecasts. The company scrapped its 2020 forecast due to uncertainty related to the coronavirus outbreak.

Abercrombie & Fitch (ANF): [EARNINGS] Lost $3.29 per share for its latest quarter, wider than the loss of $1.39 per share anticipated by analysts. Revenue was also below forecasts, with sales impacted by pandemic-related closures.

Workday (WDAY): [EARNINGS] Fell 4 cents a share short of estimates, with quarterly earnings of 44 cents per share. The maker of financial management and human resources software’s revenue came in slightly above forecasts. The bottom line was impacted by product development expenses and sales and marketing costs, among other factors.

Hertz (HTZ): [NEWS] Investor Carl Icahn exited his entire position in Hertz, according to an SEC filing. That comes a few days after the car rental company filed for Chapter 11 bankruptcy, a decision Icahn said he supports despite taking a “significant loss” on his position. Icahn had been Hertz’s largest shareholder.

Burlington Stores (BURL): [EARNINGS] Lost $4.76 per share for its latest quarter, wider than the loss of $1.55 a share anticipated by analysts. Revenue was well below estimates, and Burlington said it was not prepared to give 2020 guidance. Stores were closed on March 22 due to the pandemic and remained closed through the end of the quarter. Some 332 stores have reopened since then, and the remainder are expected to open by the middle of June.

American Airlines (AAL): [NEWS] Planning to cut management and support staff by about 30%, according to a letter to employees. The airline will first offer voluntary options, then move on to involuntary reductions.

Amazon.com (AMZN): [NEWS] Said it would offer permanent jobs to about 70% of the U.S. workers hired to cope with the increased demand generated by the Covid-19 pandemic.

Dollar General (DG): [EARNINGS] Reported quarterly profit of $2.56 per share, compared to a consensus estimate of $1.74 a share. Revenue exceeded forecasts as well, and a same-store sales jump of 21.7% was well above the 8.7% FactSet estimate. Dollar General said the pandemic had a significant positive impact on sales, and that it expects to exceed prior forecasts.

e.l.f. Beauty (ELF): [NEWS] Is the target of a proxy fight by private-equity firm Marathon Partners, which plans to nominate three directors to the discount cosmetics company’s board. Marathon is dissatisfied with the company’s cost structure and stock price, among other things.

Apple (AAPL): [NEWS] Landed director Martin Scorsese’s next film, “Killers of the Flower Moon” for its Apple TV service, according to The Wall Street Journal. It beat out competitors such as Netflix (NFLX), which had produced Scorsese’s last film, “The Irishman.”