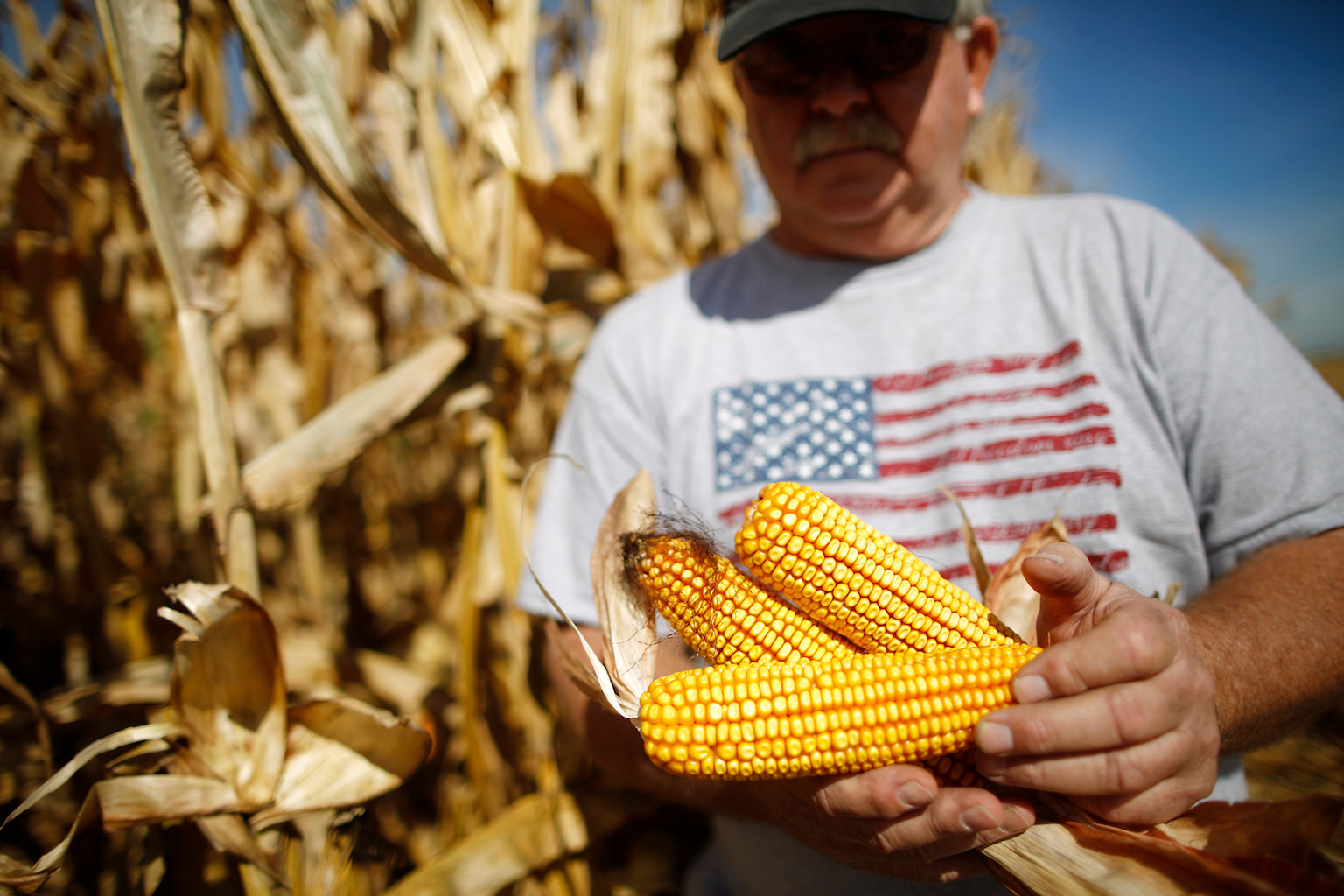 US stock futures edged higher on Tuesday, as investors geared up for fresh cues relating to the health of corporate America, with the start of the third-quarter earnings season.

A host of major banks including; JPMorgan Chase (JPM), Goldman Sachs Group (GS) and Citigroup (C) report earnings today, as part of a two-day wave of bank earnings that could define the reporting season.

The Turkish lira steadied today, while the country’s benchmark stock index rose, after Trump imposed milder penalties over its military campaign in Syria than US lawmakers had initially demanded.

Risk appetite has also become further eroded by stalled Brexit talks in Europe, where officials are growing increasingly skeptical that an exit agreement could be reached prior to this week's summit in Brussels.

These developments come after Monday’s session, where a lack of detail in what Donald Trump called the "phase one" portion of the current US-China trade talks clipped gains recent gains, after Chinese officials requested more time to negotiate terms of a final settlement.

Ahead, in today’s economic calendar, Tuesday is light, including; New York Empire State Manufacturing Index data at 8:30am EST.

Bed Bath & Beyond (BBBY): [UPGRADE] Upgraded to “overweight” from “sector weight” at KeyBanc, which points to a favorable near-term outlook for the housewares retailer as well as expected improvements in merchandising and operations under a new CEO.

Johnson & Johnson (JNJ): [EARNINGS] Earned an adjusted $2.12 per share for the third quarter, compared to a consensus estimate of $2.01. Revenue also beat estimates, helped by growth in pharmaceuticals and medical devices.

Lowe’s (LOW): [UPGRADE] Upgraded to “overweight” from “neutral” at Piper Jaffray, citing an expected improvement in fundamentals for the home improvement retailer even as Street expectations remain modest.

UnitedHealth (UNH): [EARNINGS] Reported adjusted quarterly profit of $3.88 per share, beating consensus by 13 cents a share. Revenue came in above forecasts, as well. The company saw higher revenue in both its core health insurance business, as well as its pharmacy benefits management unit. The company also raised its full-year forecast.

Goldman Sachs (GS): [EARNINGS] Reported quarterly profit of $4.79 per share, 2 cents a share below estimates. Revenue was essentially in line with expectations.

BlackRock (BLK): [EARNINGS] Beat estimates by 19 cents a share, with quarterly profit of $7.15 per share. Revenue came in essentially in line with analyst forecasts. Profit dropped from a year ago, however, as investors shifted money to fixed-income funds and other less profitable accounts.

Walmart (WMT): [NEWS] Has begun its “InHome” service that deliveries groceries directly into a customer’s home refrigerator. The service, which was first announced in June, will start in 3 areas – Kansas City, Pittsburgh, and Vero Beach, Florida.

General Motors (GM): [NEWS] GM and the United Auto Workers union continue to negotiate, with a strike in its fifth week. The UAW has called a Thursday meeting of union leaders from around the nation to update them on the status of the talks.

Deere (DE): [NEWS] Is spending billions to ramp up its leasing program, according to The Wall Street Journal, in an effort to combat declining demand for farm tractors and construction equipment.