China Won’t Retaliate Against US Tariffs | A Resolution Indication 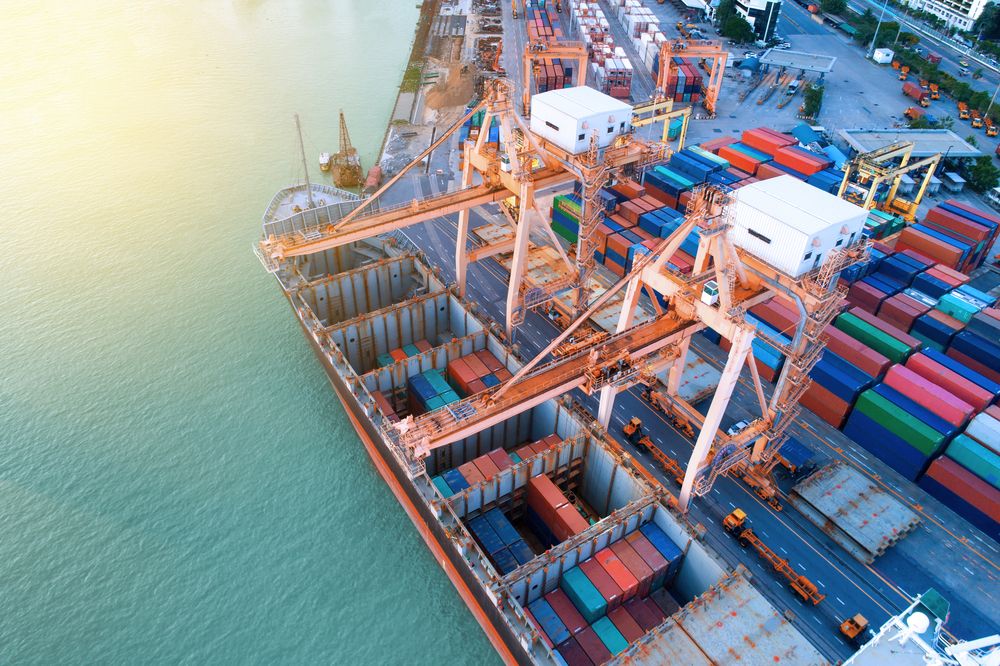 US equity futures pointed to a notably higher open on Thursday, following headlined hopes of progress in the US-China trade dispute, after China indicated that it wouldn’t immediately retaliate against the latest American tariff increase.

China’s Commerce Ministry spokesman, Gao Feng, told reporters in Beijing on Thursday; "China has ample means for retaliation, but thinks the question that should be discussed now is about removing the new tariffs to prevent escalation of the trade war”.

"Escalation of the trade war won't benefit China, nor the US, nor the world", Gao added.

Mr. Feng had also highlighted a need to create the necessary conditions for trade negotiations to proceed, while noting that the countries remained in communication over possible talks in September.

Investors eager for good news seemingly latched on to the ministry’s comments as an indication that a resolution to the trade tensions could be forthcoming.

Ahead, in today’s economic calendar, Thursday includes; Weekly Jobless Claims, International Trade in Goods for July and second-quarter Gross Domestic Product data at 8:30am EST, followed by the Pending Home Sales Index for July at 10am EST.

Abercrombie & Fitch (ANF): [EARNINGS] Lost 48 cents per share for its latest quarter, less than the 53 cents that analysts had projected. Revenue, however, fell short of estimates, and comparable store sales were flat compared to a consensus estimate of up 0.6%.

Dollar General (DG): [EARNINGS] Beat estimates by 17 cents with adjusted quarterly profit of $1.74 per share, while revenue beat estimates as well. Comparable store sales rose 4%, better than the 2.4% increase that analysts had anticipated. The company also raised its full-year sales and profit forecast.

Five Below (FIVE): [EARNINGS] Beat estimates by 1 cent with quarterly earnings of 51 cents per share, but revenue did fall below analyst forecasts. It also widened the range of its full-year earnings forecast, citing the uncertainty surrounding China tariffs.

Best Buy (BBY): [EARNINGS] Reported adjusted quarterly profit of $1.08 per share, 9 cents above estimates, and the company also raised its full-year earnings forecast. However, revenue and comparable store sales did fall below estimates for the most recent quarter.

Williams-Sonoma (WSM): [EARNINGS] Reported adjusted quarterly earnings of 87 cents per share, 3 cents above estimates, with the houseware’s retailer reporting revenue above projections as well. Comparable store sales were up 6.5%, nearly double the 3.3% consensus estimate of analysts surveyed by Refinitiv. The company also raised its full-year guidance.

Walt Disney (DIS): [NEWS] Projections for its Disney+ streaming service may have been too modest, after 43% of households responding to a UBS survey said they intended to subscribe to the service. Disney’s own projections have predicted 20% to 30% of households would subscribe by 2024.

PVH (PVH): [EARNINGS] Beat estimates by 22 cents with adjusted quarterly earnings of $2.10 per share, with revenue also beating forecasts. However, the company behind clothing brands like Calvin Klein also cut its full-year profit forecast for the second time this year, with results coming under pressure from the U.S.-China trade dispute and unrest in Hong Kong.