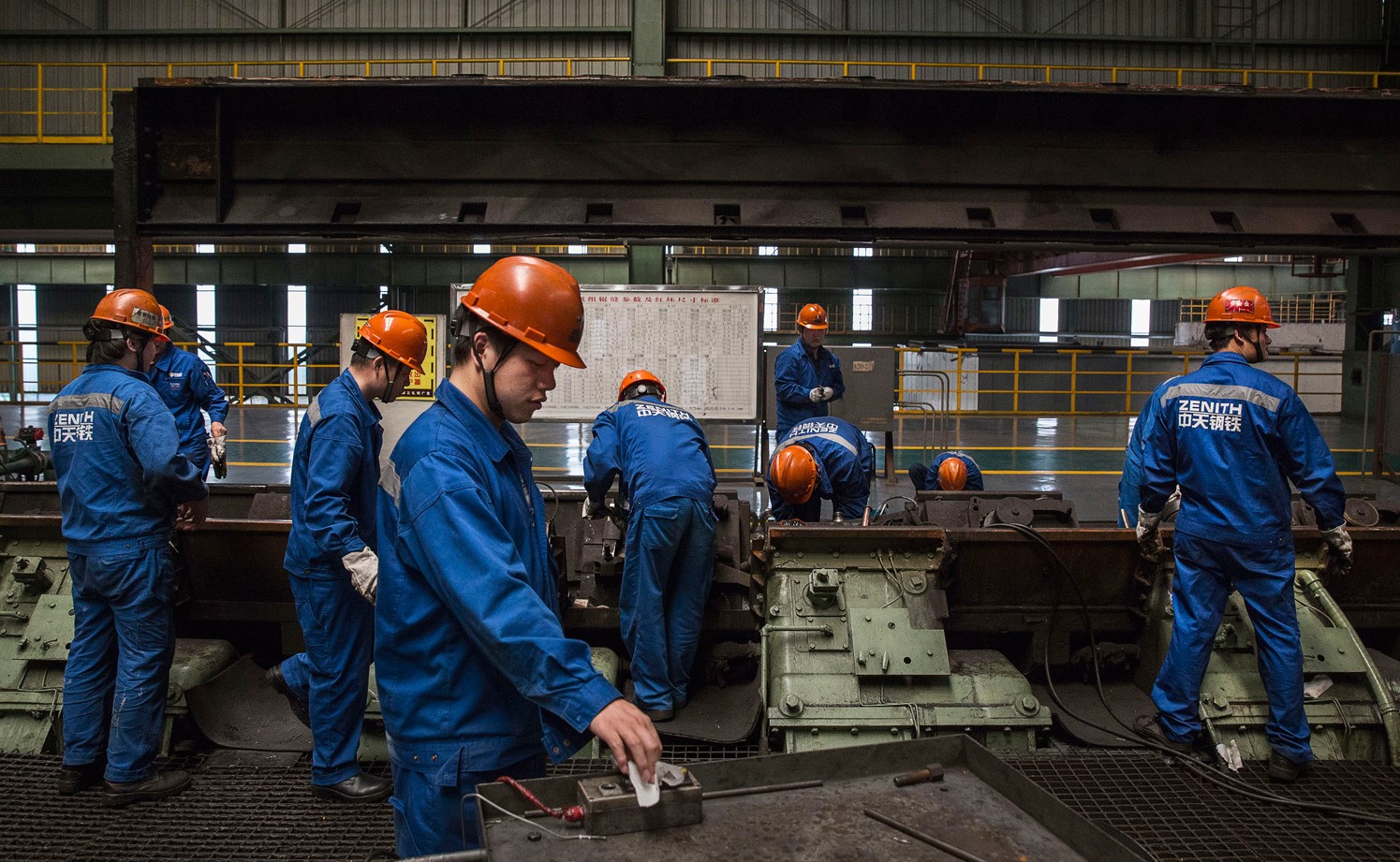 China's growth rate in the third quarter was reported at 6%; its slowest pace since the first quarter in 1992.

With China’s slowdown being attributed to a wide range of domestic factors, such as; weaker demand, strained corporate profits and no doubt the uncertainty of trade tensions, the country looks to face significant headwinds in the coming months, regardless of their trade outcome with the United States.

China, the world's second-largest economy, may look to further monetary and financial stimulus in order to shore up growth and avoid deterioration in the country's labor market.

These developments come after Thursday’s session, where stocks on both sides of the Atlantic ended higher as investors welcomed an agreement on the UK’s Brexit deal with the EU, while Wall Street got an additional boost from relatively upbeat corporate earnings.

American Express (AXP): [EARNINGS] Earned $2.08 per share for the third quarter, 5 cents a share above estimates. Revenue also came in above analysts’ forecast. American Express also forecast current-quarter revenue growth of 8% to 10%, compared to a consensus estimate of 8.9%.

Charles Schwab (SCHW): [NEWS] Plans to allow investors to buy and sell fractional shares. Founder and Chairman Charles Schwab told The Wall Street Journal that this move and others are designed to attract younger clients.

PG&E (PCG): [NEWS] PG&E noteholders and wildfire victims have filed their own bankruptcy reorganization plan, following a decision by a judge earlier this month that stripped the utility of its exclusive right to formulate a bankruptcy plan. The proposal would give the noteholders and victims effectively all of the new shares to be issued in the utility.

Tesla (TSLA): [NEWS] Tesla will charge a non-refundable $100 fee for any orders placed for its cars. Previously, Tesla had required refundable $1,000 reservation fees and $2,500 order deposits.

General Motors (GM): [NEWS] GM workers will remain on the picket lines until a ratification vote is complete. GM and the United Auto Workers union announced a tentative labor agreement earlier this week.

AT&T (T): [NEWS] AT&T is in talks with Elliott Management to resolve the activist investor’s campaign for change at the company, according to people familiar with the matter who spoke to The Wall Street Journal.

Stitch Fix (SFIX): [RATING] Rated “outperform” in new coverage at Telsey Advisory Group, with the firm pointing to Stitch Fix’s strength as both an apparel retailer and a technology company.

WD-40 (WDFC): [EARNINGS] Reported quarterly earnings of 63 cents per share, a penny a share above estimates. Revenue also scored a slight beat, however the company gave a weaker-than-expected outlook.