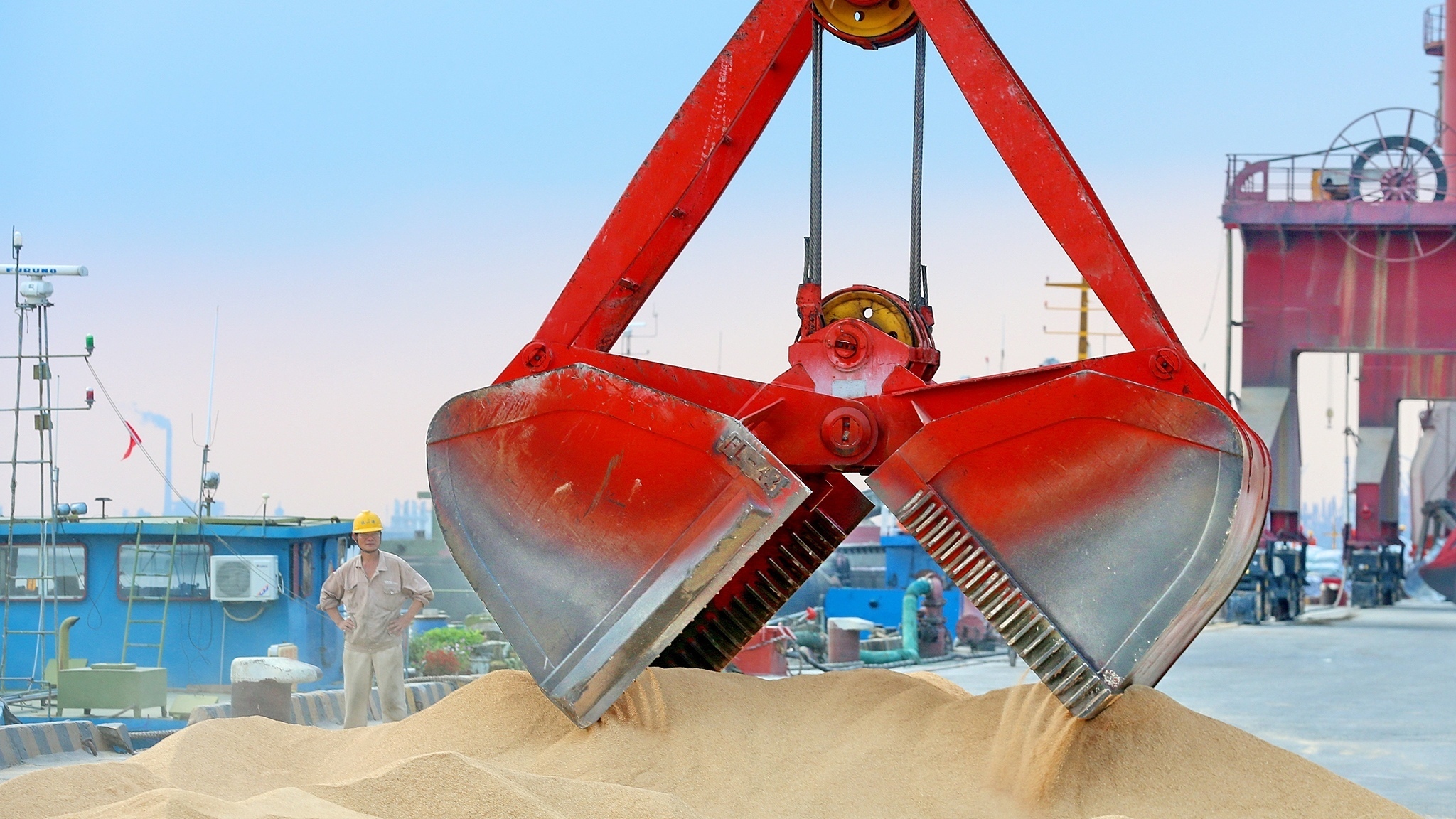 US stock futures were in a holding pattern on Thursday, after the Federal Reserve left interest rates unchanged and signaled it likely would hold steady on rates throughout 2020, and as investors awaited results from the European Central Bank rate decision, UK general election and stalled US-China trade negotiations.

The US central bank voted unanimously to keep the country's benchmark interest rate unchanged while signaling little chance of a near-term move as the economy continues to perform.

"Our economic outlook remains a favorable one, despite global developments and ongoing risks", Powell told reporters. "As the year progressed, we adjusted the stance of monetary policy to cushion the economy and provide some insurance. This shift has helped support the economy and has kept the outlook on track", he added.

With the Fed decision out of the way, investors will now turn from Washington to Frankfurt, where Christine Lagarde will give her debut press conference as ECB President, later today.

Lagarde has pledged a wide strategy review, and said that current monetary stimulus will remain in place.

Today’s session may also bring news on the outlook for a trade deal between the US and China, after reports suggested that Trump could opt to apply the levies, which are largely focused on consumer goods, given that he is unhappy with China's lack of commitment on US agricultural purchases.

The tariffs, which threaten to deepen China’s economic problems and prompt retaliatory action, could also weigh on prices of cellphones, laptops and apparel for American consumers.

Across the Atlantic, the UK will count its polls for their third general election in four years, later today; hoping to unlock the nation's ongoing Brexit stalemate by electing a government that is either committed to leave the EU or promising to offer a second referendum.

Lululemon (LULU): [EARNINGS] Reported a profit of 96 cents per share for its latest quarter, 3 cents a share above estimates. The athletic apparel maker’s revenue was also above Wall Street forecasts, however its current-quarter earnings forecast was largely below consensus as the company invests in new product launches.

Delta Air Lines (DAL): [GUIDANCE] Set a 2020 earnings target of $6.7 to $7.75 per share, compared to a consensus estimate of $7.06, with CEO Ed Bastian saying 2019′s solid performance will continue in 2020. Delta also announced a minority stake in private jet operator Wheels Up.

General Electric (GE): [UPGRADE] Upgraded to “buy” from “hold” at UBS, which said GE stock is at a positive inflection point going into 2020. Debt repayment and better free cash flow are cited as the primary reasons for the upbeat outlook.

Starbucks (SBUX): [UPGRADE] J.P. Morgan Chase upgraded Starbucks to “overweight” from “neutral” following a meeting with CEO Kevin Johnson and other executives. The firm said it sensed a “high degree of confidence” that a “growth at scale” agenda is working for the coffee chain.

Kroger (KR): [UPGRADE] Evercore upgraded the supermarket operator’s stock to “outperform” from “in line,” saying that improving comparable sales and moderating investment spending do not appear to be reflected in the stock.

Southwest Airlines (LUV): [NEWS] Said it had struck a confidential agreement with Boeing (BA) over the grounding of the 737 Max aircraft. Details were not released but Southwest did say it would share the proceeds with its workers by adding $125 million to its profit-sharing plan.

Jack In The Box (JACK): [NEWS] Hired executive search firm Spencer Stuart to help find candidates to succeed current CEO Leonard Comma. Comma has not specified his departure date from the restaurant chain, but told the company’s board that now is the right time to move forward with a succession plan.