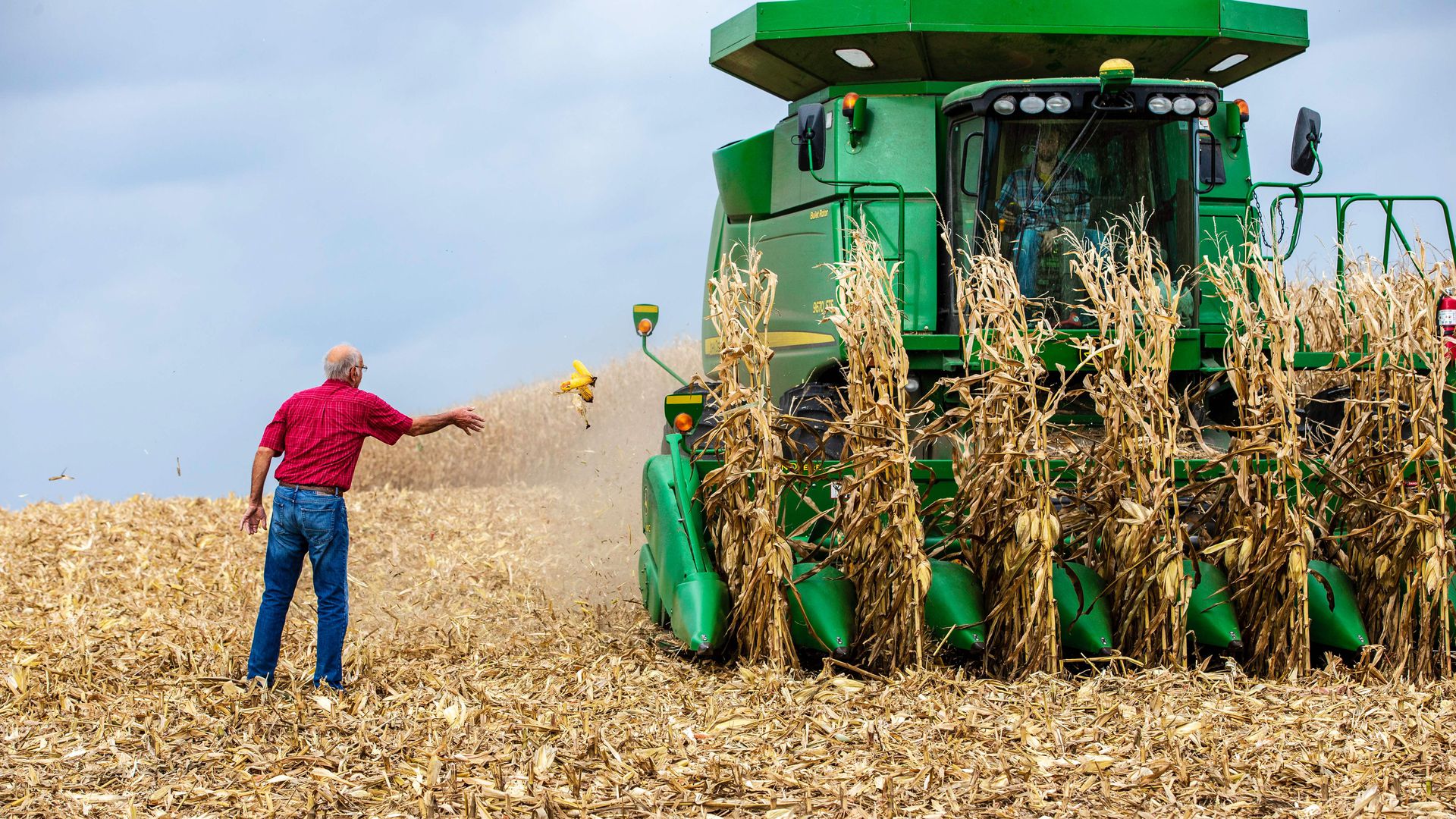 Wall Street is entering its final full trading week of the third quarter with a new set of concerns, including; faltering lending markets, uncertain monetary policy and most recently weaker-than-expected manufacturing and services data from Germany, France, as well as other euro-zone countries.

Germany’s manufacturing PMI fell to 41.4 in September, from 43.5 the previous month, slumping to its lowest level since mid-2009, the depths of the euro-zone crisis, and has presented itself as a stark reminder of the fragility of the global economy.

Stateside, trade still tops the list of concerns, following terse statements of "constructive progress" from officials in Washington and Beijing after two days of talks which concluded last week.

These comments were made in spite of an abrupt 11th-hour cancellation by the Chinese trade delegation to visit a selection of US agricultural regions, which had reignited concerns over trade.

Ahead, in today’s economic calendar, Monday includes; Chicago Fed National Activity for August at 8:30am EST, followed by the PMI Composite FLASH for September at 9:45am EST.

In corporate news; Ascena Retail Group (ASNA) and Cantel Medical (CMD) are both expected to report their latest financials today.

TODAY'S TOP HEADLINES
China & Trade: Chinese Trade Delegation Called Off Farm Visits at US Request. (Bloomberg)
China’s cancellation of a planned visit to farms in the American heartland was done at the request of the US, people familiar with the matter said, indicating it wasn’t caused by a negative turn in the lower-level discussions held in Washington last week.

Exact Sciences (EXAS): [NEWS] Won Food and Drug Administration approval for use of its at-home colon cancer screening test Cologuard for patients aged 45-49. It had previously only been approved for patients at least 50 years old.

Chewy (CHWY): [UPGRADE] Upgraded to “buy” from “neutral” at Nomura Instinet, saying worries about company profit margins are overblown, and that Chewy’s fulfillment network is not easily replicated.

NVR (NVR): [NEWS] Will join the S&P 500 prior to the open on Thursday. The home builder’s stock replaces Jefferies Financial Group in the benchmark index.

Kimberly-Clark (KMB): [UPGRADE] Barclays upgraded the consumer products maker’s stock to “overweight” from “equal weight,” based on a widening of the stock’s relative discount to that of its peers.

Tesla (TSLA): [NEWS] Tesla’s board of directors must face a shareholder lawsuit over CEO Elon Musk’s pay package. The automaker had asked a judge to dismiss the suit, but that request was rejected.

Con Edison (ED): [UPGRADE] Upgraded to “overweight” from “sector weight” at KeyBanc, which cites a number of factors including relative valuation. The utility’s stock has already gained nearly 21% this year.

General Motors (GM): [NEWS] GM and United Auto Workers union representatives met over the weekend for talks on a new contract, but a strike by union members heads into its 8th day today.

Facebook (FB): [NEWS] The company’s competitors like Snap (SNAP) have been talking to the Federal Trade Commission about the company’s hardball tactics, according to The Wall Street Journal.

Lululemon (LULU): [RATING] Piper Jaffray initiated coverage of the apparel maker with an “overweight” rating and a $227 per share price target, predicting market share gains for the company in a category experiencing strong secular growth.

Caesars Entertainment (CZR): [NEWS] Announced the sale of its Rio hotel and casino in Las Vegas to an affiliate of Imperial Cos. for $516.3 million.