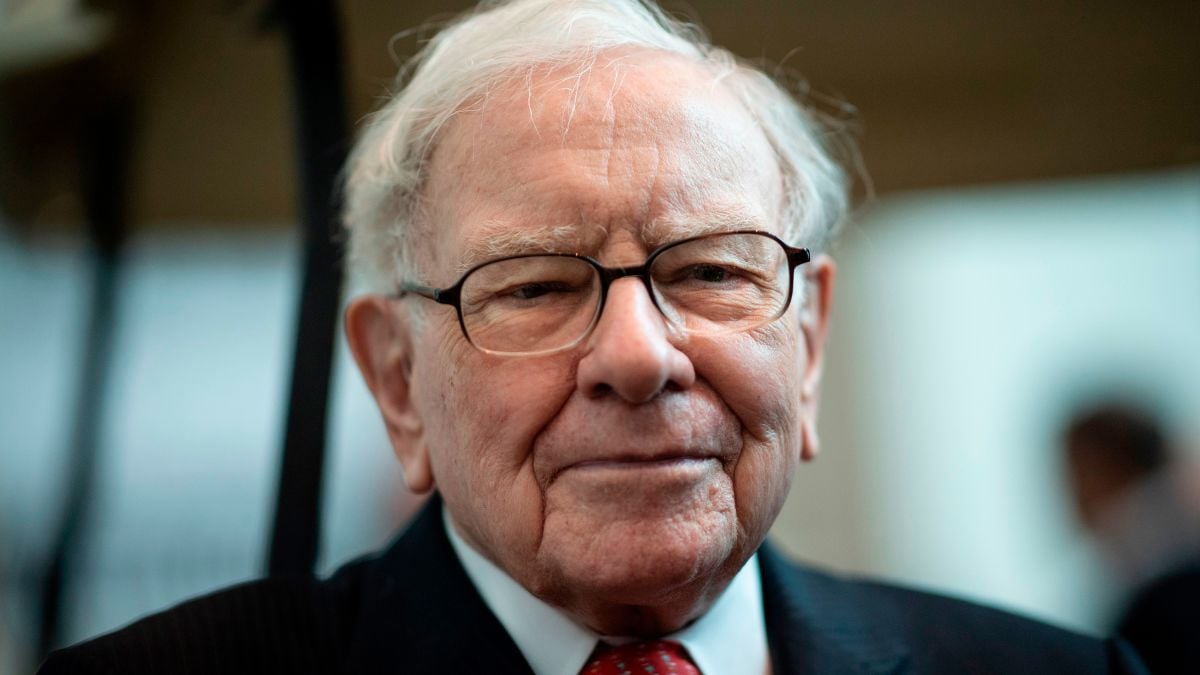 Global stock prices fell on Monday, as tensions rose between the US and China over the blame for the origin of the coronavirus pandemic.

Recently, the Trump administration has stepped up assertions that the virus originated in a Wuhan laboratory, with Secretary of State, Mike Pompeo, citing “enormous evidence” to support this. The White House will release a “conclusive’’ report on the topic, according to Trump.

The origin debate looks to renew fears of a US-China trade war, just as countries around the world began easing their lockdown restrictions.

These developments look to weigh on Friday's losses, where stocks closed lower (SPY: -2.65%), just a day after the S&P 500 closed with its best monthly gains since 1987.

TODAY'S TOP HEADLINES
Coronavirus: Florida Begins Reopening After Virus Lockdown. (The WSJ)
Florida is joining the US states and countries around the world starting to reopen, as the global number of confirmed cases crossed 3.5 million.

Berkshire Hathaway (BRKB): [NEWS] Berkshire sold its entire stake in the four largest US airlines; Delta (DAL), American (AAL), United (UAL), and Southwest (LUV). Chairman and CEO Warren Buffett said it could be years before airline passenger levels return to where they were prior to the Covid-19 outbreak. Berkshire also posted a record quarterly loss of nearly $50 billion, with the coronavirus having impacts ranging from minor to severe in Berkshire’s more than 90 business units.

Uber Technologies (UBER): [NEWS] Will have to face a lawsuit alleging that the ride-hailing service engaged in anticompetitive practices that drove rival Sidecar Technologies out of business. A judge ruled Sidecar’s allegations were “sufficiently plausible” to allow the suit to go forward.

ConocoPhillips (COP): [REVIEW] Goldman Sachs added the stock to its “Conviction Buy” list, saying it sees energy industry fundamentals bottoming and that the stock is attractively priced among other reasons.

Intel (INTC): [NEWS] Is in advanced talks to buy Israeli app developer Moovit for $1 billion, according to the financial news website Calcalist. Moovit is the company behind a free public transit app that operates in 100 countries.

Ford (F), General Motors (GM), Fiat Chrysler (FCAU): [NEWS] Automakers are on watch after AutoData reported that US auto sales came in at an annual rate of 8.6 million vehicles for April, compared to 16.52 million a year ago.

Hertz (HTZ): [NEWS] Has until today to either pay $500 million dollars or obtain a waiver, according to a report in the New York Post. If it fails to do so, the report said the car rental company would likely file for bankruptcy within a matter of days.