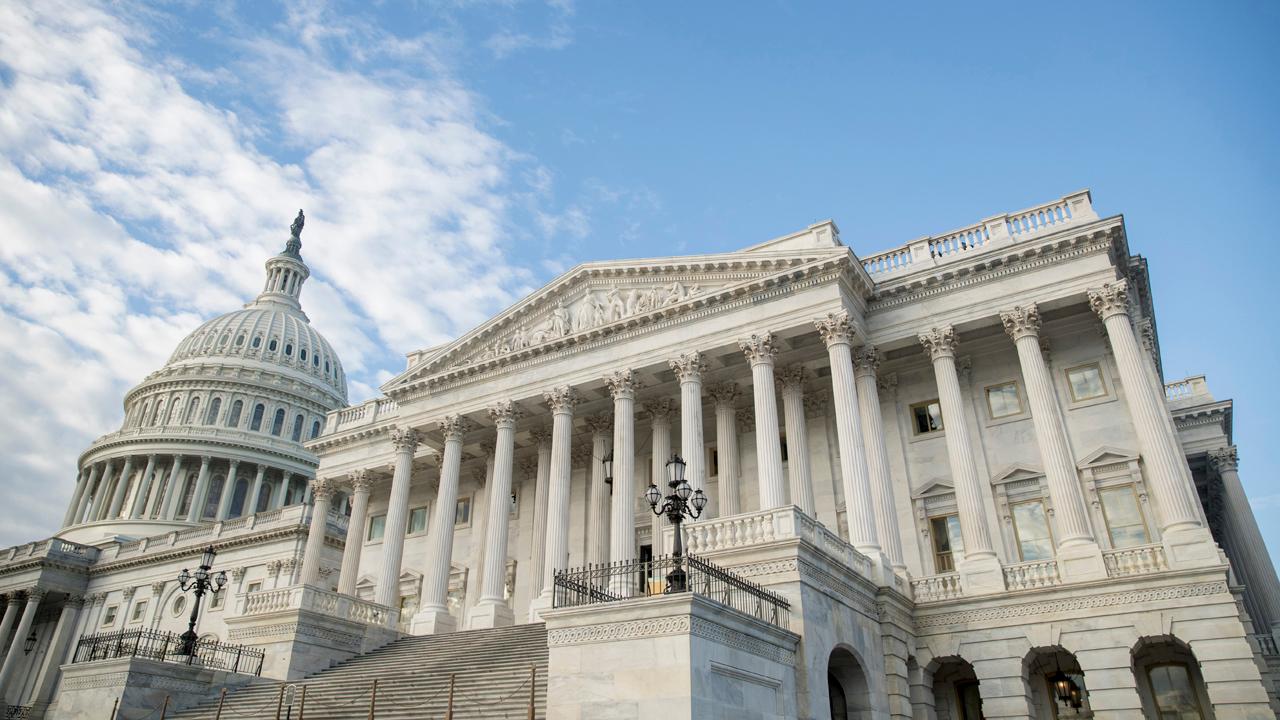 Stock futures declined on Monday, amid the rapid spread of Covid-19 cases worldwide and Washington’s delay over securing an economic rescue package of nearly $2 trillion.

Another vote on the stimulus plan is expected Monday after Senate Democrats blocked the measure, saying corporations benefited too much from the plan and individuals and healthcare workers wouldn't be protected enough from the economic fallout of the pandemic.

“We’ll see what happens”, President Donald Trump told reporters after the vote. “I think we’ll get there. To me it’s not very complicated.”

These developments suggest that investors are beginning another dramatic week; processing slashed economic forecasts and the struggles of countries worldwide to curb the pandemic, with 2,000 deaths reported over the weekend in Italy and Spain alone.

Ahead, in today’s economic calendar, Monday includes; the Chicago Fed National Activity Index for February at 8:30am EST.

Danaher (DHR): [NEWS] Received US Food and Drug Administration approval for its rapid coronavirus diagnostic test, the first of its kind. The test can deliver results in about 45 minutes, compared to lab results which can take days.

Netflix (NFLX): [UPGRADE] Upgraded to “outperform” from “neutral” at Baird, which thinks the video streaming service will benefit from at least 2 factors: more people at home due to the coronavirus outbreak, and acceleration of cord-cutting due to the lack of live sports on TV.

Boeing (BA): [UPGRADE] Upgraded to “buy” from “neutral” at Goldman Sachs, which said Boeing will remain a going concern and that flight travel will be as popular as ever once COVID-19 is resolved.

Starbucks (SBUX): [NEWS] Is closing most of its company cafes across North America for two weeks, limiting service to drive-through.
Deere (DE): [NEWS] Withdrew its financial outlook for 2020 due to the virus outbreak, and is temporarily shutting down some operations. It is continuing to operate in the U.S. and globally to the extent possible.

Occidental Petroleum (OXY): [NEWS] Is near a settlement with activist investor Carl Icahn, according to The Wall Street Journal. Under the proposed deal, two Icahn allies would receive seats on the Occidental board, and a third independent director would be mutually agreed upon by Icahn and Occidental.

MGM Resorts (MGM): [NEWS] Named Bill Hornbuckle, the president of its international division, as acting chief executive officer. Jim Murren stepped down as chairman and CEO over the weekend, following last month’s announcement that Murren would vacate that position.

Best Buy (BBY): [NEWS] Withdrew its financial guidance for the current quarter and the fiscal year, due to uncertainty related to the virus outbreak. It is also suspending all share buybacks and is shifting to curbside service only for its stores.

Tiffany (TIF): [NEWS] LVMH denied last week’s reports that it is mulling buying shares of Tiffany on the open market, saying it is sticking with the takeover agreement signed in late 2019.

Bed Bath & Beyond (BBBY): [NEWS] Is closing its flagship-branded stores until April 3, to help stop the spread of the coronavirus.

Marriott (MAR), Hilton Hotels (HLT): [NEWS] Hotel companies are placing tens of thousands of workers on furlough, as travel dries up in the midst of the coronavirus outbreak.

Coca-Cola (KO): [UPGRADE] Upgraded to “overweight” from “neutral” at JPMorgan Chase, which points to rebound prospects post-COVID-19 and the idea that consensus estimates for revenue and profit are conservative.

Newmont (NEM): [NEWS] Withdrew its 2020 outlook, with the mining company planning to defer some of its production to 2021.