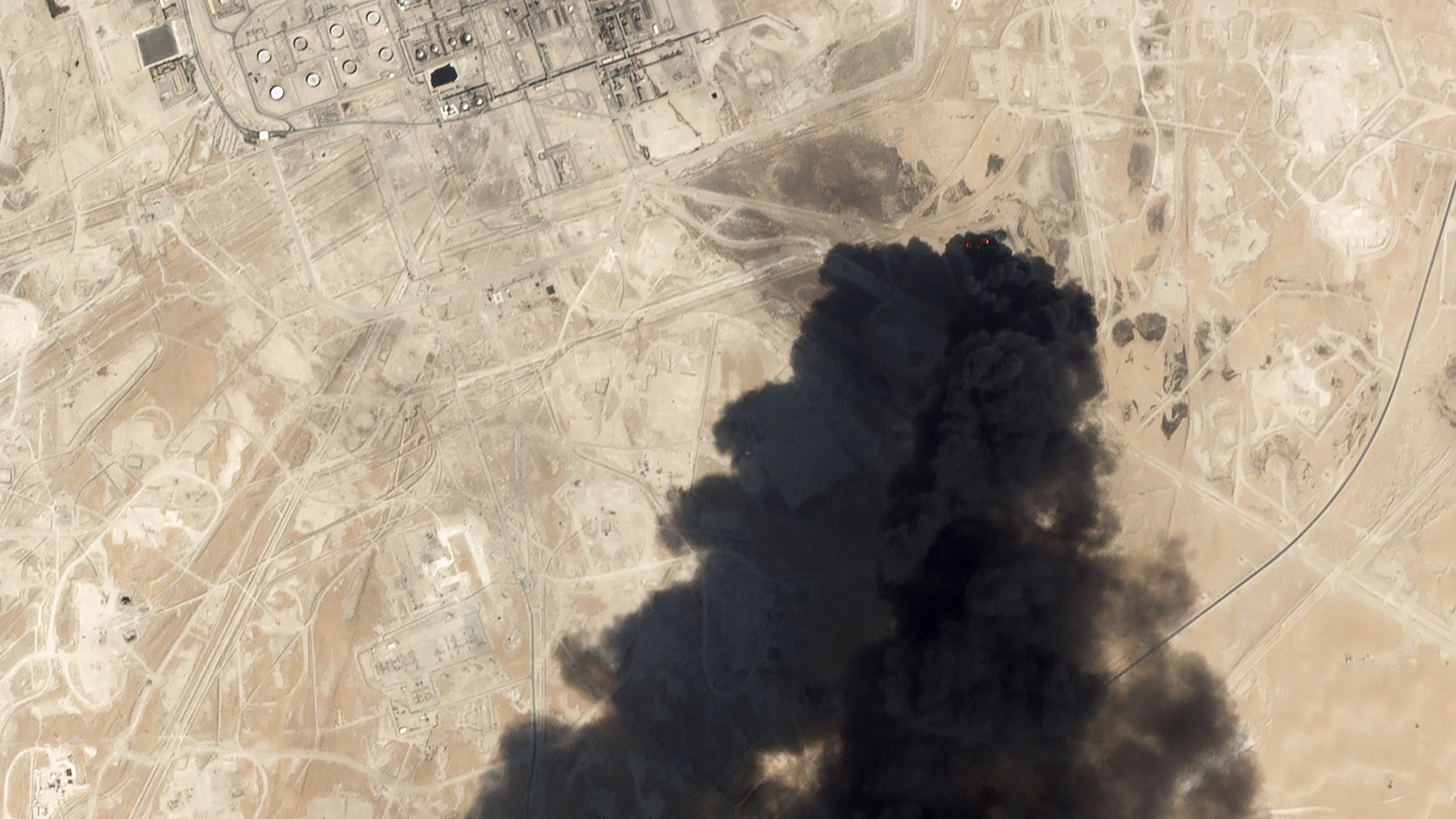 The rally, which followed news that Saudi Arabia’s oil production is expected to remain below maximum capacity for weeks, saw Brent Crude, the global oil benchmark, advance as much as +19.50%, its largest spike since the 1991 Gulf War.

President Donald Trump has since said that the US is “locked and loaded depending on verification” that Iran staged the attack and authorized the release of oil, from the Strategic Petroleum Reserve to help offset cost increases.

The US holds an estimated 600 million barrels of emergency crude.

These developments come after Friday’s session, where US stocks ended mixed, as investors looked ahead to a highly-anticipated rate decision by the Federal Reserve - this Wednesday.

However, despite the flat session, the benchmark index added +1.02% to its value on a week-to-week perspective.

Ahead, in today’s economic calendar, Monday includes; the Empire State Manufacturing Survey for September at 8:30am EST.

Alder Pharmaceuticals (ALDR): [NEWS] Agreed to be bought by Denmark’s Lundbeck for nearly $2 billion. Alder is a US-based company specializing in migraine treatments.

Aimmune Therapeutics (AIMT): [NEWS] A Food and Drug Administration panel recommended approval of Aimmune’s treatment for peanut allergies in children. It would be the first-ever treatment on the market for that condition if the FDA follows the panel’s recommendation.

Aurora Cannabis (ACB): [DOWNGRADE] Downgraded to “sell” from “hold” at Stifel Nicolaus, citing the near-term outlook for the cannabis producer, as well as negative investor sentiment for the sector.

General Motors (GM): [NEWS] GM workers went on strike against the automaker in the first nationwide walkout since 2007, after the two sides failed to agree on a new contract.

Square (SQ), PayPal (PYPL): [NEWS] Payment firms are likely to grab as much as $280 billion in revenue from banks by 2025, according to a new study on global payments from consulting firm Accenture.

Boeing (BA): [NEWS] The head of the UAE’s Civil Aviation Authority said he was not optimistic that Boeing could return its 737 Max to service by the end of this year.

Lyft (LYFT), Uber (UBER): [UPGRADES] Were both upgraded to “buy” from “hold” at HSBC. However, the price targets for both were cut to $62 from $67 for Lyft, and to $44 from $49 for Uber. The firm said regulatory concerns surrounding both companies are already priced in.

Dick’s Sporting Goods (DKS): [DOWNGRADE] Downgraded to “market perform” from “outperform” at Wells Fargo Securities in a valuation call, with the stock having hit its price target after a 25% year-to-date gain.