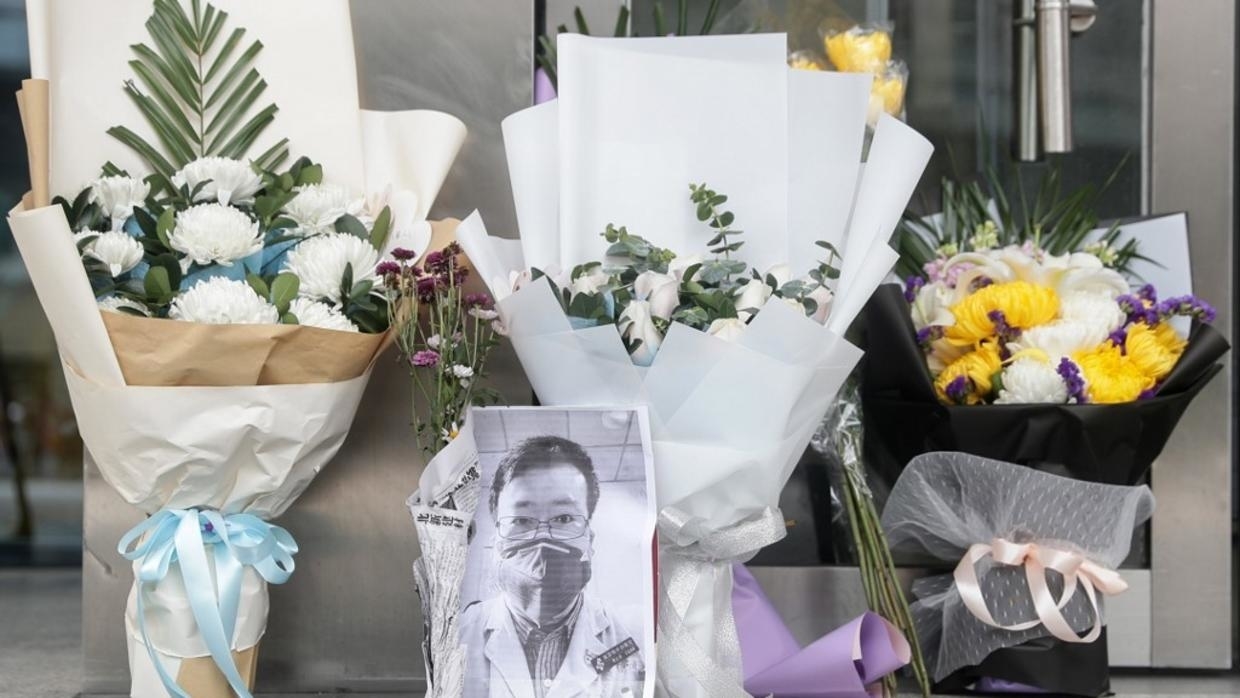 US stock futures declined on Friday, as investors prepared for the release of the Labor Department’s January Employment Report, a crucial indicator of the economy’s health; one that has to potential to extend Wall Street's week-long rally.

Economists surveyed by FactSet expect 161,000 jobs to had been added in January vs. a 145,000 increase in December. The unemployment rate is expected to hold steady at 3.5%.

Separately, the Chinese government has spared no effort in its fight to contain the coronavirus outbreak, having taken the most comprehensive and stringent prevention and containment measures, President Xi Jinping told US President Donald Trump during a recent telephone call.

In its battle against the coronavirus, China is gradually achieving results. China is fully confident and capable of defeating the epidemic, and the long-term trend of the country's economic development will not change, Xi added, according to state television.

These developments come after Thursday’s session, where investors continue to pile into US stocks, which closed at record highs (S&P 500: +0.34%), despite a rising coronavirus death toll.

TODAY'S TOP HEADLINES
China: Death of a Hero Doctor Sparks Crisis of Confidence in Xi’s China. (Bloomberg)
Chinese President Xi Jinping’s government has worked hard to channel public anxiety over the new coronavirus into patriotic fervor. But the death of a 34-year-old doctor on Friday has unleashed a wave of fury that is sparking a rare crisis of confidence in the Communist Party.

Li Wenliang, who was sanctioned by local authorities after blowing the whistle on the disease last month, succumbed to the virus on Friday.

Myriad Genetics (MYGN): [EARNINGS] Fell 8 cents a share short of estimates, with adjusted quarterly earnings of 23 cents per share. The molecular diagnostics company’s revenue also missed forecasts. Myriad said the shortfall was primarily due to results in its prenatal business. Separately, the company announced that CEO Mark Capone will step down, to be replaced on an interim basis by CFO Bryan Riggsbee.

Aurora Cannabis (ACB): [NEWS] Announced the retirement of CEO Terry Booth, with Executive Chairman Michael Singer taking over as interim CEO. The Canada-based cannabis producer also said it would cut about 500 jobs and take a nearly $753 charge against earnings.

Canada Goose (GOOS): [EARNINGS] Reported better-than-expected profit and revenue for its fiscal third quarter, but also said the coronavirus outbreak is having a “material negative impact” during the current quarter. The company did add that no supply chain interruptions have occurred as a result of the virus.

Uber Technologies (UBER): [EARNINGS] Lost 64 cents per share for its latest quarter, 4 cents a share less than Wall Street was anticipating. The ride-hailing service’s revenue was slightly above analysts’ forecasts. Uber expects to lose more than $1 billion this year, but the company said it is on target to be profitable on an adjusted basis by the fourth quarter of this year. It had previously targeted that goal by the end of 2021.

Hanesbrands (HBI): [EARNINGS] Reported quarterly profit of 51 cents per share, matching forecasts. Revenue came in above estimates, however the company gave a lower-than-expected outlook for the current quarter and the full year.

Spirit AeroSystems (SPR): [DIVIDEND] Cut its quarterly dividend to 1 cent from 12 cents due to the disruptions caused by the grounding of Boeing’s 737 Max jet. Spirit said the move was in the best interests of the company and its shareholders, and it will consider further action regarding the dividend depending on when the Max returns to service.

Workday (WDAY): [REVIEW] Was added to the “Conviction” list at Goldman Sachs, which notes recent underperformance by the stock and the prospects for an acceleration of subscription growth revenue.

ViacomCBS (VIAC): [NEWS] Is set to unveil a new streaming service that will build on its current CBS All Access service, according to multiple reports.

Activision Blizzard (ATVI): [EARNINGS] Came in 4 cents a share above estimates, with quarterly profit of $1.23 per share. The company reported better-than-expected revenue as well, boosted by a successful quarter for the company’s “Call of Duty: Modern Warfare” game.

T-Mobile US (TMUS): [EARNINGS] Beat estimates by 4 cents a share, with quarterly earnings of 87 cents per share. The mobile service provider’s revenue also came in above estimates as it added more monthly phone subscribers.

Credit Suisse (CS): [NEWS] CEO Tidjane Thiam resigned, to be replaced by the bank’s Swiss business chief Thomas Gottstein. His departure comes as Swiss regulators investigate a spying scandal in which the bank was accused of tailing a former wealth manager after he switched to rival UBS (UBS).

Verizon (VZ): [NEWS] Announced a new $100 million share buyback plan, replacing a program that was due to expire February 29.

Amazon.com (AMZN): [NEWS] CEO Jeff Bezos sold another $666 million in Amazon shares, bringing his total share sales to nearly $3.5 billion over the past week. The transactions were part of a pre-arranged sales plan.