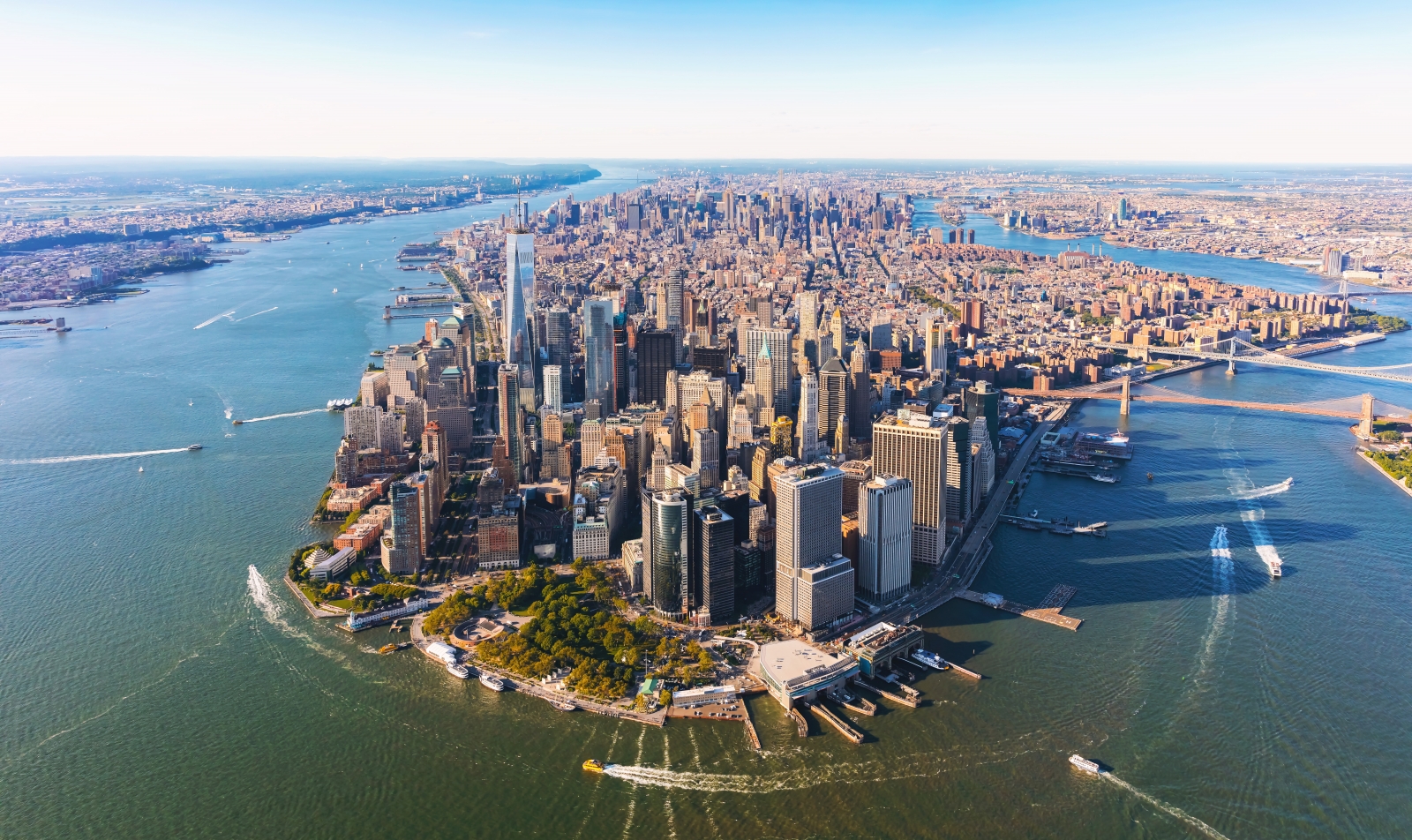 US futures declined on Friday, as the street weighed the slim prospects of additional US stimulus against the global uptick in coronavirus cases.

In recent developments, Democrats have begun drafting a scaled-down proposal of around $2.4 trillion, smaller than a plan costing $3.4 trillion which was passed in May, to resolve an impasse with Republicans.

However, the chances appear slim of it being passed before November.

Ahead, new data on Durable Goods Orders, due out at 8.30am EST, will offer a view on whether manufacturers have continued to rebound from shutdowns and supply-chain disruptions related to the virus pandemic.

STOCKS IN THE SPOTLIGHT
Pre-Market Movers & News Related Stocks.
Novavax (NVAX): [NEWS] Began a late-stage trial of its Covid-19 vaccine candidate in the UK, in partnership with the government’s Vaccines Taskforce. Ten thousand participants between the ages of 18 and 84 are expected to be enrolled.

Carnival (CCL), Norwegian Cruise Line (NCLH), Royal Caribbean (RCL): [UPGRADE] Barclays upgraded the cruise line stocks to “overweight” from “equal weight.” The firm said that although the call may be early, the risk/reward profile is attractive and anticipating that the Centers for Disease Control and Prevention may make positive comments about a return to cruising when it addresses the issue within a few days.

AstraZeneca (AZN): [NEWS] Received partial immunity from the European Union regarding any potential liability related to its Covid-19 vaccine candidate, according to Reuters. The drugmaker is said to have received that backing due to asking a lower price for the treatment, and would only pay legal costs up to a certain threshold.

Harley-Davidson (HOG): [NEWS] Is close to a distribution deal with India’s Hero MotoCorp, according to sources who spoke to Reuters. Harley had announced Thursday that it would stop sales and shut its India manufacturing plant, but the potential deal would allow Hero to import and sell Harley motorcycles in India.

Apple (AAPL): [NEWS] The European Union will appeal a July court decision that favored Apple in a dispute over tax breaks Apple received in Ireland. The EU’s top court will rule on whether that tax deal constituted illegal state aid and whether a nearly $15 billion tax bill for Apple should be reinstated.

Churchill Downs (CHDN): [UPGRADE] Susquehanna Financial upgraded the stock to “positive” from “neutral,” following a 10% drop Thursday. The stock fell after the Kentucky Supreme Court ruled that certain slot-like machines that bet on old horse races were in violation of current law, but both Churchill Downs and Susquehanna point out that Churchill Downs does not use the system specifically addressed in the court case.

Brookfield Property Partners (BPY): [NEWS] Plans to cut down its shopping mall portfolio, according to comments made by Brookfield CEO Brian Kingston at the company’s investor day and reported by the Globe and Mail newspaper. Kingston did say the closures will not be rushed.

Alphabet (GOOGL): [NEWS] Experienced a brief shutdown Thursday evening, with users reporting issues with services like Gmail, YouTube, Google drive and the flagship search engine. Google is investigating the cause of the disruption, but a person with knowledge of the situation told The New York Times the company has ruled out a cyberattack.

Vail Resorts (MTN): [EARNINGS] Lost $3.82 per share for its latest quarter, wider than the loss of $3.43 that analysts were anticipating, while the resort operator’s revenue was below forecasts as well. Vail did say that it expects the number of season passes for this year to be roughly the same as a year ago.