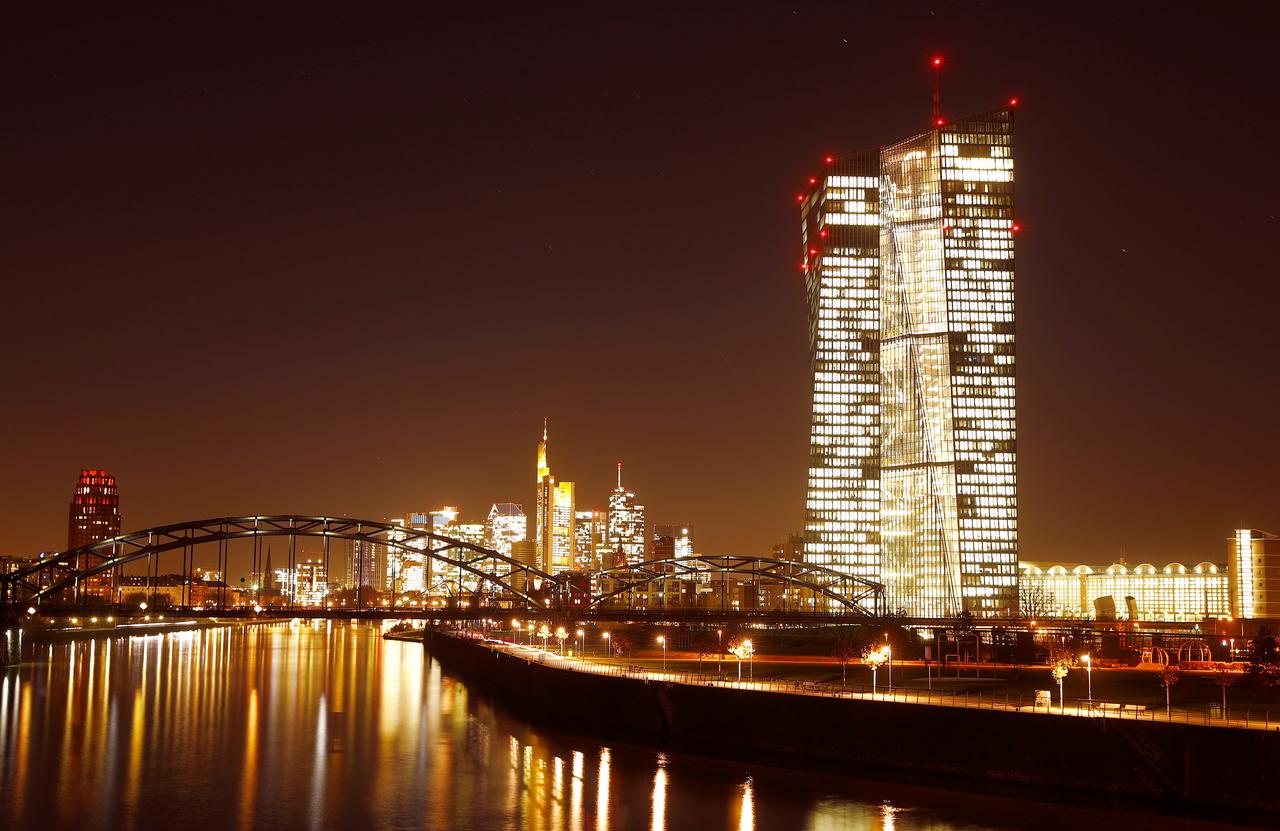 US futures drifted lower on Thursday, amid worries that the market, which had risen over the summer, could be set for further declines.

Despite the selloff, the Nasdaq remains +30% positive year-to-date.

Meanwhile, stimulus from Congress remains a question as Democrats and Republicans continue to clash over a fifth coronavirus aid bill.

Ahead, in today's economic calendar, Thursday includes; the Producer Price Index for August and Weekly Jobless Claims at 8:30am, followed
by Crude Oil Inventories for the week ended Sept. 4 at 11:00am EST.

STOCKS IN THE SPOTLIGHT
Pre-Market Movers & News Related Stocks.
RH (RH): [EARNINGS] Reported quarterly profit of $4.90 per share, easily beating the consensus estimate of $3.41 a share. The parent of Restoration Hardware’s revenue also beat estimates, with the luxury furniture retailer issuing an upbeat outlook and saying it now sees a path to 25% adjusted operating margins. It had previously projected its long term margins at about 20%.

GameStop (GME): [EARNINGS] Reported a quarterly loss of $1.40 per share, wider than the $1.13 per share loss that Wall Street analysts had predicted. The videogame retailer’s revenue also missed forecasts, although its digital sales increased nine-fold over the year before. Comparable-store sales were down 12.7%.

Yum China (YUMC): [NEWS] Yum China’s shares fell by -5.3% on its first day of trading in Hong Kong. The restaurant operator had raised $2.22 billion in the new listing.

Bed Bath & Beyond (BBBY): [REVIEW] Wedbush added the housewares retailer to its “Best Ideas” list, pointing out that the stock is still trading at distressed levels despite positive comparable sales and a path to a “dramatic” improvement in profitability.

Spotify (SPOT): [UPGRADE] Upgraded to “outperform” from “neutral” at Credit Suisse, based on optimistic projections of subscriber numbers as well as optimism about major labels participating in the music streaming service’s “Marketplace” offering. Marketplace lets artists pay Spotify to promote their new music to targeted audiences.

Virtusa (VRTU): [NEWS] Agreed to be bought by investment firm Baring Private Equity Asia for $2 billion in cash, or $51.35 per share. Virtusa had closed Wednesday at $40.50 per share.

AstraZeneca (AZN): [NEWS] Said it should know before the end of the year whether its experimental Covid-19 vaccine is effective, if it can resume clinical trials soon. Late-stage trials are currently suspended while an independent safety committee investigates an illness suffered by a trial participant.

Zscaler (ZS): [EARNINGS] Beat estimates by 2 cents a share, with quarterly earnings of 5 cents per share. The cloud security company also reported better-than-expected revenue and issued an upbeat full-year revenue outlook. The company’s business has received a significant boost from the surge in remote working.

Quest Diagnostics (DGX): [GUIDANCE] Raised its full-year revenue and profit outlook, as testing volumes recover faster than anticipated. Quest now sees full-year adjusted earnings of $7.42 to $8.92 per share, up from the prior range of $5.66 to $7.66 a share. The current consensus estimate is $8.51 a share.

Equinix (EQIX): [NEWS] Said it was investigating a security incident involving ransomware on some of its internal systems. Equinix said its data centers and service offerings remain fully operational, and that the incident has had no impact on customer operations since they operate their own equipment within Equinix data centers.

Amazon.com (AMZN): [NEWS] Elected retired General Keith Alexander to its board of directors. Gen. Alexander is the former commander of U.S. Cyber Command as well as NSA director, and is the founder and co-chief executive of IronNet Cybersecurity. Separately, India’s Reliance Industries is offering to sell a $20 billion stake in its retail unit to Amazon, according to a Bloomberg report.

Kansas City Southern (KSU): [NEWS] Rejected a roughly $20 billion takeover bid from a group of investors, according to people familiar with the matter who spoke to The Wall Street Journal. The paper said the rail operator had been offered $208 per share by Global Infrastructure Partners and a unit of Blackstone (BX), but felt that the bid undervalued the company. The Journal said the two sides are not currently in talks.

Boeing (BA): [NEWS] Agreed to an independent review of its compliance and ethics practices centering on its behavior in bidding to win a lunar lander contract from NASA and the Air Force, according to an agreement between the parties seen by Reuters.