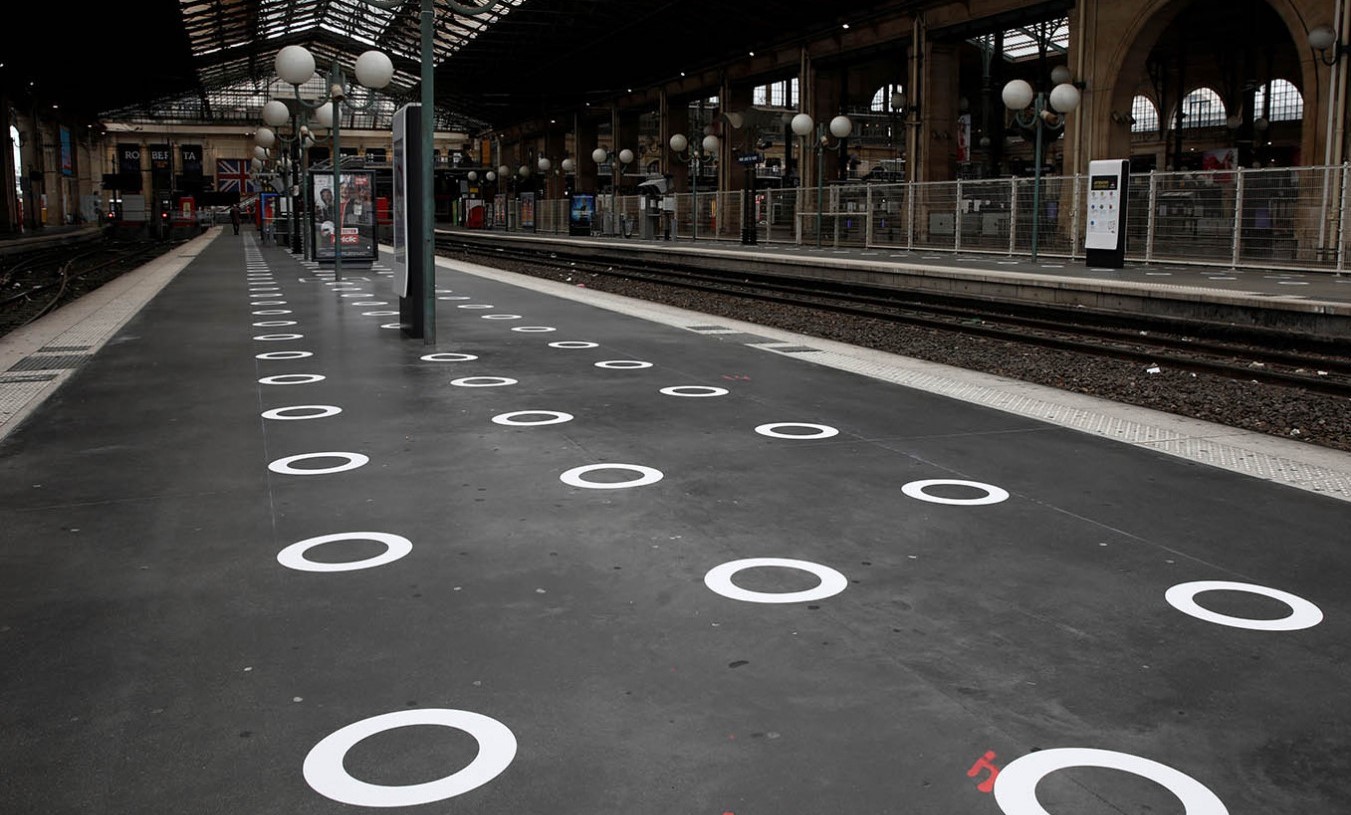 US stock futures traded lower on Monday, as the street weighed an economic revival against a potential resurgence in Covid-19 infections.

South Korea is serving as a cautionary tale for investors, after the region's biggest one-day increase in infections in a month prompted the government to warn that the nation must brace for a second wave.

This after British Prime Minister, Boris Johnson, joined authorities in Germany and some US states in easing their lock-down restrictions.

These developments come after Friday's session, where the S&P 500 (+1.65%) ended higher despite a historically low jobs report; 20.5M
jobs were cut in April, the unemployment rate spiked to 14.7%.

Mnuchin also said the unemployment numbers “are probably going to get worse before they get better”, but he expected improvement in the second half of 2020 and added that 2021 would be a “great year”.

TODAY'S TOP HEADLINES
Coronavirus: Outbreak In Korea Sparks Alarm. (Bloomberg)
South Korea reported a flare-up in cases tied to nightclubs in Seoul, and health officials are trying to track more than 5,500 people who visited the bars.

AMC Entertainment (AMC): [NEWS] Amazon.com (AMZN) is mulling a possible purchase of the movie theater operator, according to a report published by the UK’s Mail newspaper.

Quidel (QDEL): [NEWS] Received emergency Food and Drug Administration approval to distribute a new type of Covid-19 antigen test designed for rapid detection of the virus that causes the disease.

Cardinal Health (CAH): [EARNINGS] Reported quarterly earnings of $1.62 per share, beating the consensus estimate of $1.43 a share. Revenue also beat forecasts. Its businesses reported increased volume related to the Covid-19 pandemic, but it does expect a significant net negative impact to current-quarter results.

AutoNation (AN): [EARNINGS] Posted better-than-expected revenue for its latest quarter, even as it took $315 million in non-cash impairment charges due to the pandemic. AutoNation said sales strengthened during the final 10 days of April.

Under Armour (UAA): [EARNINGS] Lost 34 cents per share for the first quarter, wider than the 19 cents a share loss that Wall Street was expecting. Revenue was also below forecasts, with overall sales falling about 23% amid virus-related store closures.

Marriott (MAR): [EARNINGS] Earned 26 cents per share for the first quarter, well below the consensus estimate of 80 cents a share. Revenue topped estimates. Marriott said business was improving in greater China, and stabilizing in the rest of the world although at extremely low levels.

Tesla (TSLA): [NEWS] Sued to be allowed to reopen its California factory, and subsequently said it had “begun the process of resuming operations.” The suit came after CEO Elon Musk threatened to pull the automaker out of California, criticizing government orders that businesses remain closed.

United Airlines (UAL): [NEWS] Decided not to proceed with a $2.25 billion debt offering, without giving a reason. The airline had planned to use the proceeds to pay off a $2 billion loan that it had taken in March.

Chesapeake Energy (CHK): [NEWS] Is advancing $25 million in incentive pay to its executives, ahead of a planned bankruptcy filing.
The energy producer said in a regulatory filing that traditional metrics would not be effective in “incentivizing the company’s workforce.”

Potbelly (PBPB): [NEWS] Said it could not meet a May 8 deadline to file its quarterly report, due to the closure of the sandwich chain’s headquarters and staff cuts. It said it should be able to file the report no later than June 22.

Intel (INTC): [NEWS] Is in talks with the Trump administration about building new chip factories in the US, according to The Wall Street Journal, amid growing concerns about the reliability of Asia-based supply chains.

Pfizer (PFE): [NEWS] Said it is in talks with contractors to outsource more drug production, to allow it to focus on producing its experimental vaccine for Covid-19 should it prove safe and effective.

Chipotle Mexican Grill (CMG): [NEWS] Secured a new $600 million revolving credit line, according to a Securities and Exchange Commission filing. The restaurant chain had $909 million in liquidity and no debt as of March 31.

Waste Management (WM): [NEWS] Is seeking higher fees for home trash pickup, due to a surge in volume following the implementation of lockdowns that are keeping people at home. CFO Devina Rankin told The Wall Street Journal that home residential trash volume has increased by 15% to 25% since the lockdown began.