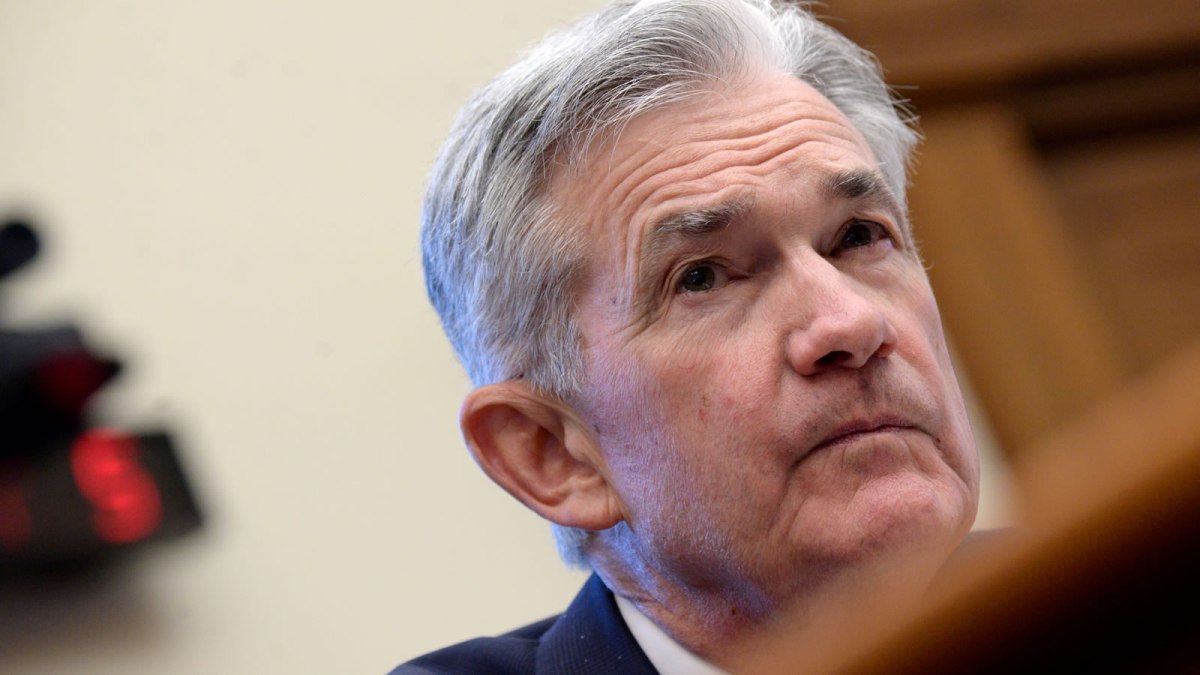 US equity futures tumbled to their limits on Monday, after the Federal Reserve slashed its benchmark interest rate to near zero in an attempt to stabilize capital markets and improve liquidity.

The Fed cut its lending rate to a range of 0% to 0.25%; matching record lows last seen during the peak of the 2008 global financial crisis.

The central bank also announced that it would re-start its quantitative easing program, with at least $700 billion in new bond and mortgage-backed securities purchases over the coming weeks.

The rate cut, disclosed Sunday, hasn’t been well-received however, with many analysts viewing the decision as a sign of desperation, resulting in a shortage of stimulus ammunition - the Fed now remains unable deploy any further monetary loosening as part of its arsenal - having essentially used up all rounds within a quick three-week span.

This development looks to weigh against Friday's session, where the S&P 500 (+8.55%) surged in late-day trading after President Trump declared a national emergency in an effort to fight the virus outbreak.

The declaration freed up as much as $50 billion in financial resources to help Americans affected by the coronavirus outbreak.

Ahead, in today's economic calendar, Monday includes; the Empire State Manufacturing Index for March at 8:30am EST.

TODAY'S TOP HEADLINES
Markets & Economy: ‘They Blew It’: Wall Street Reacts to Fed’s Emergency Cut. (Bloomberg)
The Federal Reserve’s shock interest-rate cut and bond-buying program rippled through global markets on Monday, with S&P 500 Index futures falling by the most allowed and Treasury yields plunging at the start of what promises to be another volatile week.

Apple (AAPL): [NEWS] Will close all of its retail stores for the next two weeks, to minimize the spread of the coronavirus. That does not include its 42 branded stores in China, which had reopened on Friday after a virus-related closure.

American Airlines (AAL): [NEWS] Said it would cut 75% of its international flights through May 6, responding to the collapse in global demand for air travel.

Teladoc Health (TDOC): [NEWS] The telehealth company said it saw a 50% surge in virtual doctor visits over the past week, with as many as 15,000 requested visits per day.

Royal Caribbean (RCL), Carnival (CCL), Norwegian Cruise Line (NCLH): [NEWS] The entire sector is on watch after the industry suspended all voyages temporarily in response to the coronavirus outbreak.

Boeing (BA): [REVIEW] Was placed on “credit watch – negative” by Fitch, reflecting the impact of the coronavirus on the aviation sector.

Walt Disney (DIS): [NEWS] Will make “Frozen 2” available on its streaming platform Disney+ three months ahead of schedule, saying it was hoping to provide families “with some fun and joy during this challenging period.”

Starbucks (SBUX): [NEWS] Is pulling back on seating availability, to try to prevent crowds from gathering. It will keep mobile order, pay, and drive-through options open for now.

Caterpillar (CAT): [UPGRADE] Upgraded to “buy” from “hold” at Stifel, which said the heavy equipment maker’s stock is at an attractive entry point following the recent pullback. Stifel said 2020 will be a difficult year for Caterpillar, but that the company has structurally improved its earnings and cash flow profiles.

Berkshire Hathaway (BRK.A): [NEWS] Berkshire has nominated former American Express (AXP) CEO Ken Chenault to its board of directors, following the news that Microsoft (MSFT) founder Bill Gates was stepping down from the board of Warren Buffett’s firm.