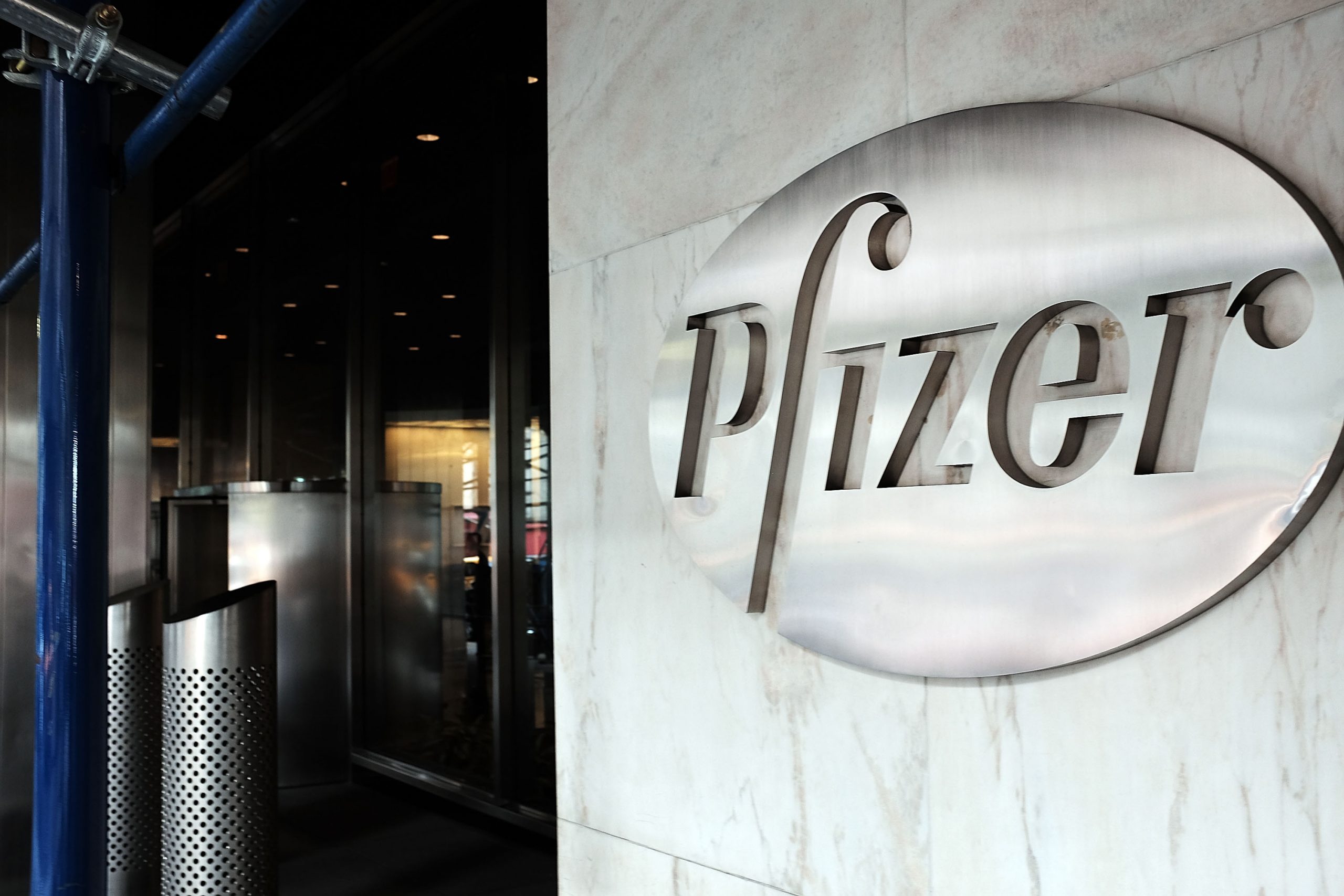 US equity-index futures edged higher on Friday, as some positive news lifted sentiment amid concerns surrounding newly imposed restrictions to curb the pandemic and a stalemate over additional economic relief.

Stocks have been buffeted by spikes in virus infections in recent days.

In a headlined development; Pfizer (PFE) announced it could apply for emergency use approval of its coronavirus vaccine treatment as early as next month if data from ongoing trials show its safe and effective.

The Pfizer news comes as investors weigh a stalemate in negotiations over stimulus and efforts by global governments to slow the spread.

Ahead, today's economic calendar includes; Retail Sales for September at 8:30am, Industrial Production for September at 9:15am, followed by Consumer Expectations and Sentiment for October at 10:00am EST.

TODAY'S TOP HEADLINES
Politics: Trump Pressed on Coronavirus Response. (The WSJ)
President Trump was pressed on his handling of the pandemic during a town hall, while Joe Biden was asked what he would do differently.

STOCKS IN THE SPOTLIGHT
Pre-Market Movers & News Related Stocks.
Pfizer (PFE), BioNTech (BNTX): [NEWS] Pfizer Chairman and CEO Albert Bourla said the vaccine candidate under development by the two drug makers could be ready for an Emergency Use Authorization application by late November.

Intuitive Surgical (ISRG): [EARMINGS] Reported adjusted quarterly earnings of $2.77 per share, beating the consensus estimate of $2.07, with revenue also exceeding forecasts. The company said procedures performed using its da Vinci surgical robot system have staged a significant rebound, but that a resurgence of Covid-19 in some areas has had an adverse impact on procedure volumes.

Hewlett Packard Enterprise (HPE): [GUIDANCE] Raised its fiscal 2021 outlook, saying Covid-19 had prompted an acceleration in the need for remote work solutions and that this has provided a significant opportunity for the company.

VF Corp (VFC): [EARNINGS] Reported adjusted quarterly profit of 67 cents per share, beating the consensus estimate of 49 cents, with revenue also above forecasts. VF said its results were helped by a 44% increase in digital revenue and improvement in China. VF also announced a dividend increase of 1 cent to 49 cents per share.

Schlumberger (SLB): [EARNINGS] Reported adjusted quarterly profit of 16 cents per share, 3 cents above estimate, but revenue came in below analyst projections. Results were impacted by reduced drilling and rig activity in North America, although profit margins improved from the prior quarter.

T-Mobile US (TMUS): [RATING] Evercore resumed coverage on T-Mobile with an “outperform” rating and a $150 price target, calling it the only growth story in the U.S. wireless industry.
Bank of New York Mellon (BK): [EARNINGS] Reported quarterly profit of 98 cents per share, 4 cents above estimates, with revenue also above Wall Street forecasts. Provisions for credit losses fell to $9 million in the third quarter from $143 million in the second quarter.

Blackstone (BX): The Blackstone fund that holds science building owner BioMed Realty Trust sold it to another Blackstone fund for $14.6 billion. The original fund would have been eventually required to exit its holdings and return all money to investors, but those investors wanted to continue to own BioMed and the new fund can hold it indefinitely.

Albertsons (ACI): [NEWS] Won a bankruptcy auction for 27 Kings and Balducci’s grocery stores with a bid of $96.4 million. A bankruptcy court must still approve the sale.

CIT Group (CIT), First Citizens BancShares (FCNCA): [NEWS] The two banking companies announced an all-stock merger which will see CIT stockholders receive 0.0620 shares of First Citizens for each share of CIT they now own. The combined entity will be the 19th largest U.S. bank as measured by assets.