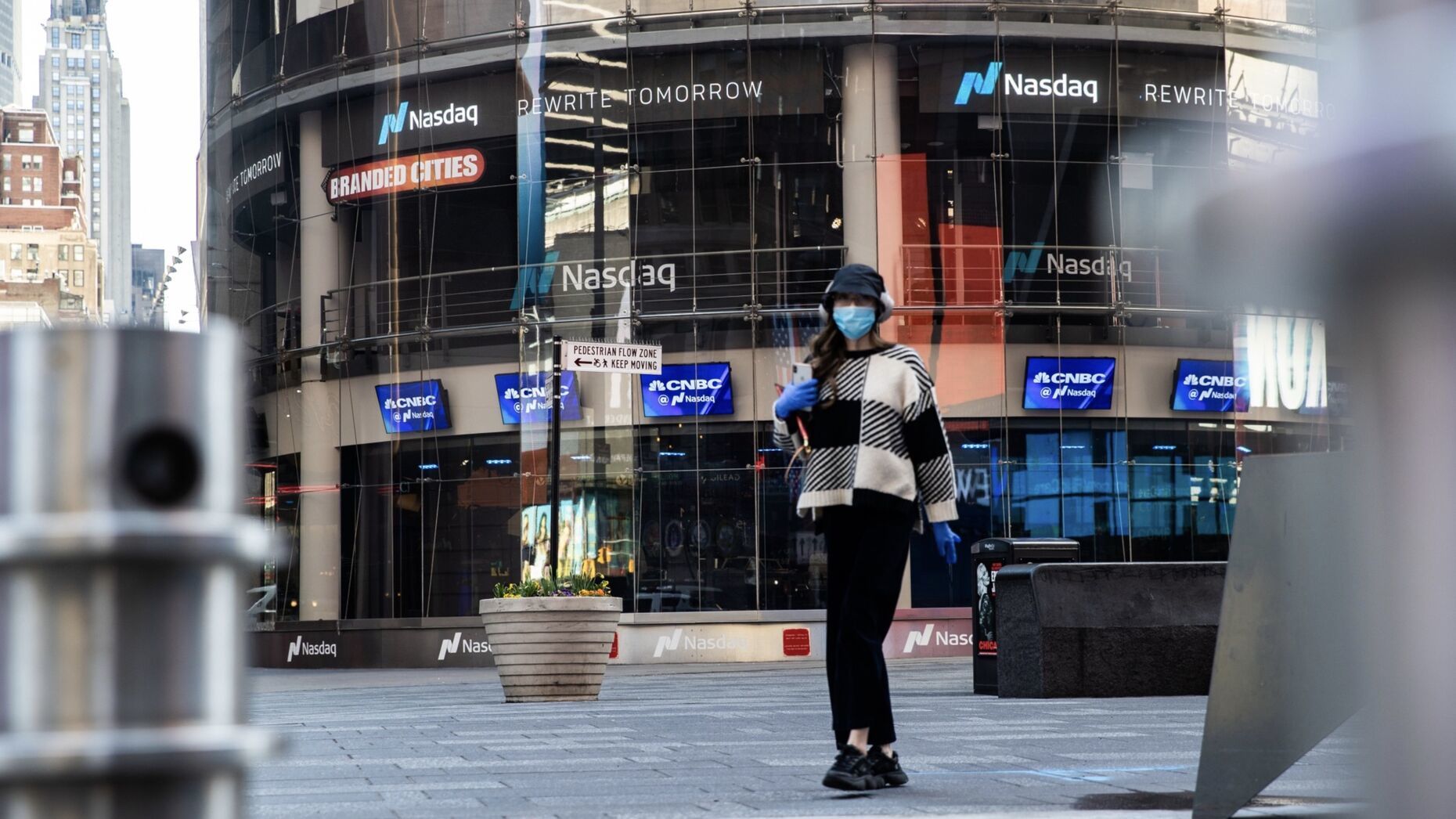 US stock futures drifted lower on Tuesday, following the largest share-price rally in over a month (SPY: +3.05%), ahead of a congressional testimony from Federal Reserve Chairman, Jerome Powell.

Risk assets started the week strong, after Moderna (MRNA: +19.96%) fueled hopes for a Covid-19 vaccine; investors have since struggled to maintain high optimism as they monitored the economic-restart.

Later today, in Washington, Federal Reserve Chairman, Jerome Powell, plans to tell lawmakers that the central bank will use its “full range of tools to support the economy” as a result of pandemic disruptions.

In corporate news; Walmart (WMT), Home Depot (HD) and Kohl's (KSS) are all scheduled to report their earnings today.

TODAY'S TOP HEADLINES
Coronavirus: Trump Threatens to Exit WHO, Leaving Xi to Fight Virus. (Bloomberg)
US President Donald Trump threatened to withdraw altogether from the World Health Organization, a move that would leave Xi Jinping as the most prominent voice leading the global fight against the pandemic.

Walmart (WMT): [EARNINGS] Reported quarterly profit of $1.18 per share, 6 cents a share above estimates. Revenue came in above forecasts as well. Same-store sales were up 10%, compared to a consensus estimate of 7.2%. Walmart withdrew its 2020 guidance due to virus-related uncertainty and also announced it would discontinue the jet.com brand.

Home Depot (HD): [EARNINGS] Earned $2.08 per share for the first quarter, below the consensus estimate of $2.27 a share. Revenue and comparable-store sales beat Street forecasts, but the bottom line was weighed down by pandemic-related expenses. Home Depot also suspended its full-year outlook.

Kohl’s (KSS): [EARNINGS] Lost $3.20 per share for the first quarter, wider than the loss of $1.80 per share that analysts were expecting. Kohl’s also declined to provide comparable-store sales figures, citing closures. The company said it took steps to improve its liquidity and ended the quarter with $2 billion in cash.

Moderna (MRNA): [NEWS] Priced a secondary stock offering of 17.6 million common shares at $76 per share, while granting the underwriters an option to buy up to 2.64 million additional shares at the same price. The biotech firm’s stock had surged 20% Monday on positive vaccine study results, closing at $80.

Walt Disney (DIS): [NEWS & DOWNGRADE] Top streaming executive, Kevin Mayer, is leaving to become CEO at popular video app TikTok. Mayer had led the successful launch of the Disney+ streaming service in late 2019, and his departure is cited among the reasons for a downgrade of the stock to “hold” from “buy” at Loop Capital.

Carvana (CVNA): [NEWS] Announced a 5 million share offering of its class A common stock, planning to use proceeds for general corporate purposes.

J.C. Penney (JCP): [NEWS] Amazon.com (AMZN) is said to be eyeing all or part of the bankrupt retailer, according to a Women’s Wear Daily report.

T-Mobile US (TMUS): [NEWS] Japan’s Softbank will sell a large portion of its stake in the wireless carrier through a secondary stock offering, according to sources who spoke to CNBC’s David Faber. Morgan Stanley and Goldman Sachs will underwrite the offering.

Delta Air Lines (DAL): [NEWS] Will keep jets no more than 60% full through at least July, according to sources who spoke to Reuters. Delta had said yesterday that it would cap first class seating at 50% and main cabin at 60% through June 30.

Amazon.com (AMZN): [NEWS] Had listings for 36,000 job openings at the end of April, 19% more than a year earlier, according to a review done by analysts at Citi. At the same time, job listings at Alphabet (GOOGL), Facebook (FB), and Netflix (NFLX) fell from a year earlier.