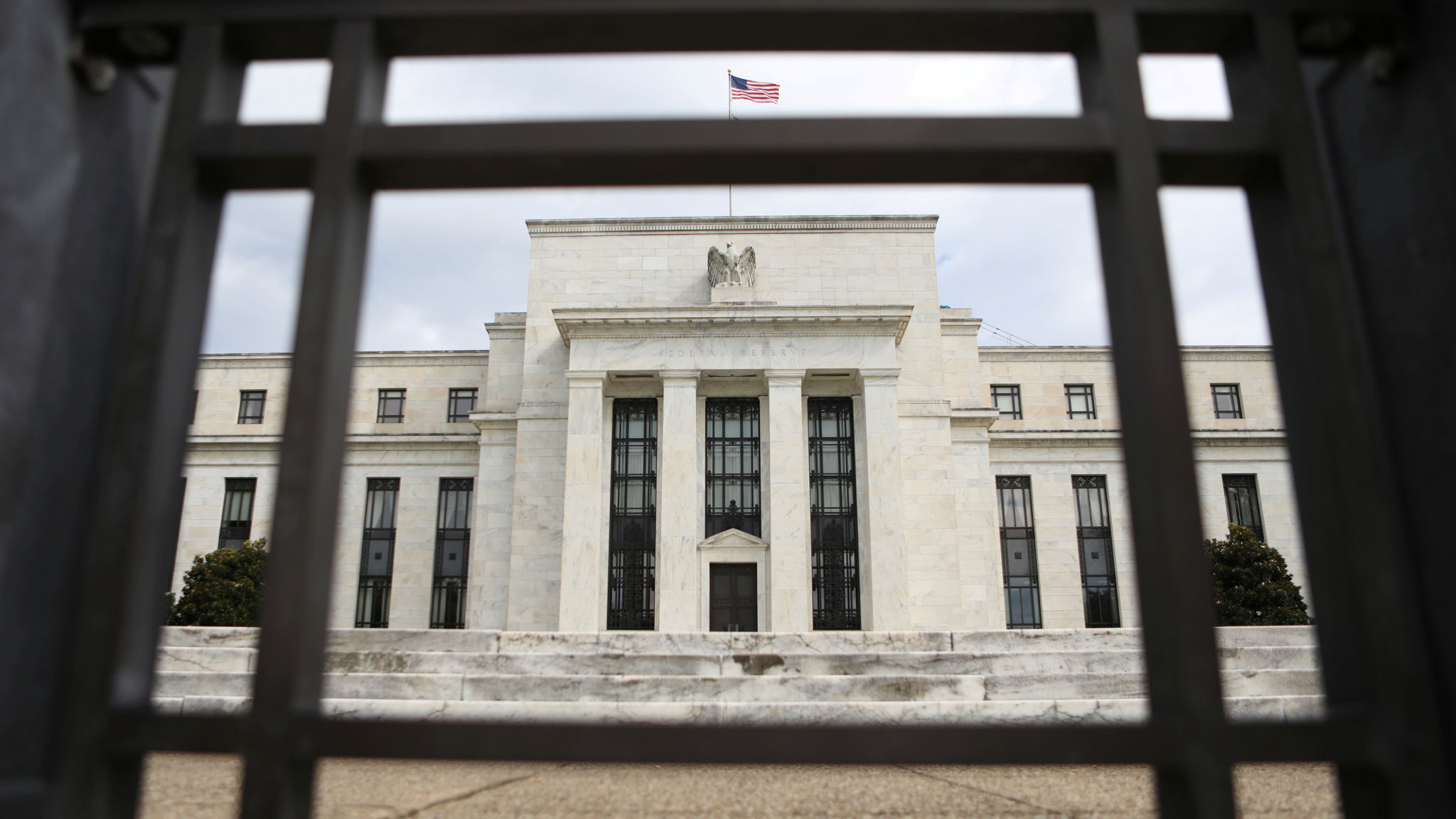 US stock futures drifted mostly sideways on Wednesday, ahead of the Federal Reserve's economic projections, later today at 2:00pm EST.

The Fed's rate-setting committee, the Federal Open Market Committee, is expected to keep rates near zero today, however, Fed-watchers will watch to see if May's jobs data shifted the body's economic guidance.

The Fed may have to keep supporting the economy if forecasts from the Organization for Economic Co-operation and Development (OECD) are any guide. The think tank predicts a 6% contraction in world GDP this year, which could worsen in the event of a second pandemic wave.

Ahead, the Federal Reserve will announce its decision on interest rates at 2:00pm EST, followed by a press conference from Federal Reserve Chairman, Jerome Powell, at 2:30pm EST.

Prior to the rate decision, today's economic calendar also includes; the Consumer Price Index for May at 8:30am EST, followed by Crude Oil Inventories for the week ended June 5 at 10:30am EST.

TODAY'S TOP HEADLINES
Markets: OECD Paints Grim Picture for Economy. (Bloomberg)
The coronavirus pandemic is splintering the world economy, and policy makers can’t risk a premature withdrawal of lifelines to businesses and the most vulnerable people, the OECD warned.

STOCKS IN THE SPOTLIGHT
Pre-Market Movers & News Related Stocks.
AMC Entertainment (AMC): [NEWS] Said it would reopen theaters globally in July, with limited capacity and certain seats blocked off to maintain safety. AMC had shut its theaters down in March due to the Covid-19 pandemic. It’s also announced a partnership with Clorox (CLX) to sanitize its locations.

Genmab (GMAB): [NEWS] Announced a broad collaboration with US-based AbbVie (ABBV) to jointly develop and market three of Genmab’s early-stage antibody treatments for cancer, as well as future treatments. Genmab will receive an upfront payment of $750 million and potential future payments of up to $3.15 billion.

Chewy (CHWY): [EARNINGS] Posted a loss of 12 cents per share, smaller than the 16 cents a share loss that Wall Street had anticipated. The pet products retailer also reported better-than-expected revenue and gave an upbeat revenue forecast. Active customers now stand at 15 million, up 33% from a year ago.

Red Robin Gourmet Burgers (RRGB): [EARNINGS] Lost $6.66 per share for the first quarter, compared to a consensus estimate of a $1.10 per share loss. Revenue also came in below estimates, with comparable-restaurant sales falling 20.8%. Red Robin’s business was hit by pandemic-related closures, but the company said trends have been improving in recent weeks as restaurants reopen.

GameStop (GME): [EARNINGS] Lost $1.61 per share for its latest quarter, greater than the loss of $1.27 per share that analysts had forecast. The videogame retailer’s revenue was slightly below forecasts, and comparable-store sales excluding closed locations fell 17%. One bright spot for GameStop: a 519% increase in e-commerce sales.

Best Buy (BBY): [NEWS] Plans to bring back 9,000 furloughed part-time and full-time workers, and will allow customers inside its stores for the first time since the pandemic began. The electronics retailer will limit the number of customers inside stores at any one time to 25% of normal capacity.

Five Below (FIVE): [EARNINGS] Reported a quarterly loss of 91 cents per share, compared to the consensus estimate of 33 cents a share loss. The discount retailer’s revenue came in below forecasts amid coronavirus-related closures, although the company said about 90% of its stores have now reopened.

Nikola (NKLA): [NEWS] A surge in the stock’s price sent its market value past that of Ford (F) and Fiat Chrysler (FCAU), even though it hasn’t yet sold any vehicles. Nikola went public last week following a reverse merger with a special purpose acquisition company.

Merck (MRK): [NEWS] Said its cancer drug Keytruda did not meet its goals in a study involving bladder cancer patients. Keytruda is already approved for other types of cancer, with sales of more than $11 billion in 201