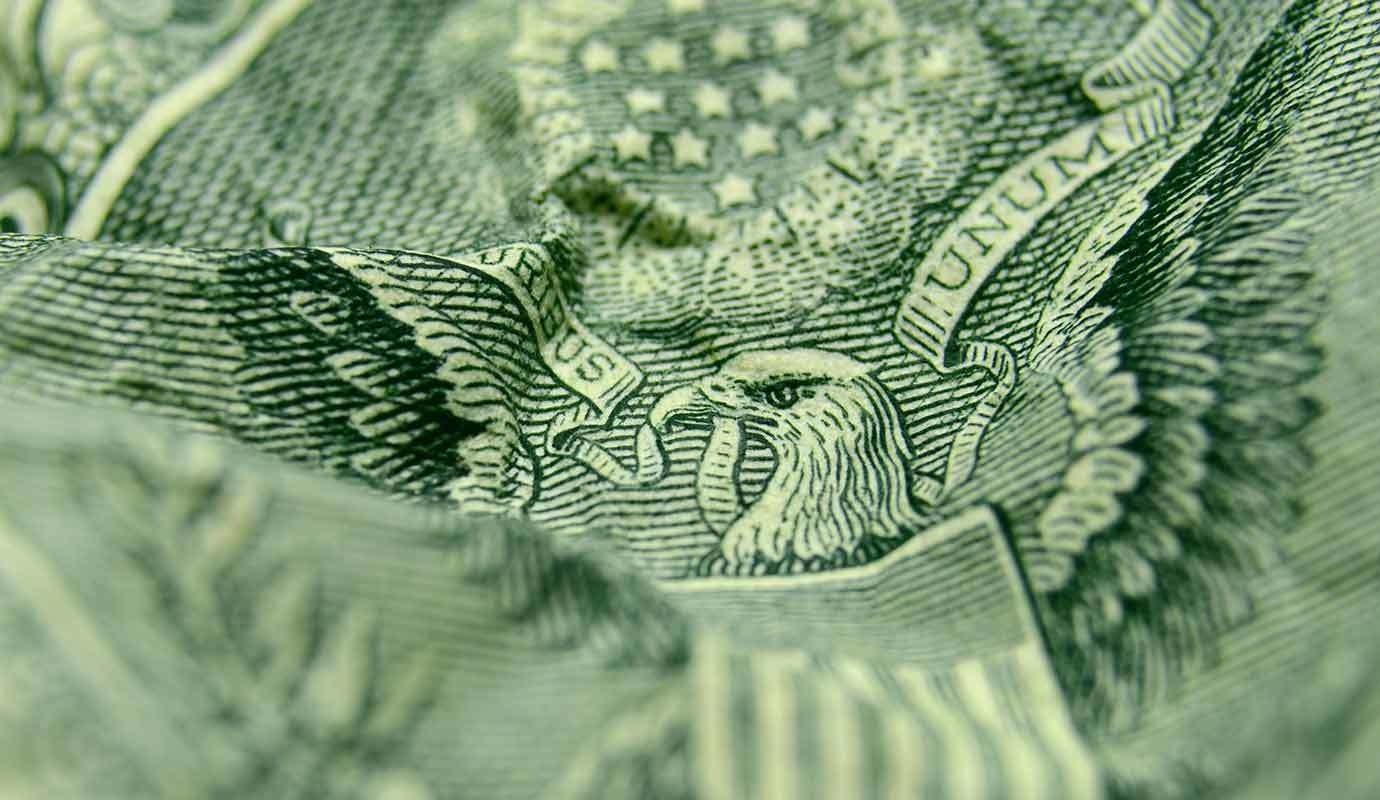 Stock prices fell across much of the world on Thursday, after the US central bank signaled concern over the global coronavirus pandemic.

The S&P 500 (-0.42%) closed lower on Wednesday, a day after the index secured a new record high, after the Federal Reserve said that the pandemic would "weigh heavily" on US jobs and the economy.

The bank said it expected to maintain rates between a 0% and 0.25% until it's “confident that the economy had weathered recent events", while emphasizing the need for fiscal policy support from Congress.

The Fed’s calls for more government spending come as Democrats and Republicans remain in a stalemate over a pandemic relief package.

Ahead, today's economic calendar includes; Weekly Jobless Claims and the Philly Fed Business Outlook Survey for August both at 8:30am EST.

TODAY'S TOP HEADLINES
China: US And China To Hold Trade Talks In The Coming Days. (CNBC)
The US and China have agreed to go back to the negotiating table in the coming days to review the progress of their “phase one” trade deal, according to the Chinese commerce ministry.

STOCKS IN THE SPOTLIGHT
Pre-Market Movers & News Related Stocks.
Estee Lauder (EL): [EARNINGS] Lost 53 cents per share for its latest quarter, wider than the 19 cents a share loss anticipated by Wall Street analysts. Revenue was essentially in line with forecasts. Estee Lauder said it launching a two-year initiative to rebalance its investments, which will include a reduction in its retail footprint and increased emphasis on digital sales. It also plans to cut up to 2,000 jobs globally.

L Brands (LB): [EARNINGS] Reported a surprise quarterly profit, despite the temporary closure of stores due to the pandemic. Strong sales of sanitizers and soaps helped boost results at the company’s Bath & Body Works business, while Victoria’s Secret saw a 28% jump In online sales.

Synopsys (SNPS): [EARNINGS] Reported quarterly profit of $1.51 per share, beating the consensus estimate of $1.35 a share. The semiconductor design company’s revenue also came in well above forecasts as well and Synopsys gave an upbeat full-year forecast amid strength in all its product groups.

Intel (INTC): [NEWS] Announced an accelerated $10 billion stock buyback program, with CEO Bob Swan saying the shares were trading “well below our intrinsic valuation.” Intel’s shares have been under pressure since the company said it was about a year behind on a shift to next-generation 7 nanometer production technology.

InterContinental Hotels (IHG): [NEWS] French hotel operator Accor explored a potential merger with the British hotel company, according to a report on the Le Figaro newspaper. The report said Accor’s board favored such a move, but that no contact had actually been made with IHG.

Alibaba (BABA): [EARNINGS] Reported better-than-expected profit and revenue for its fiscal first quarter, helped by a pandemic-related boost in online shopping. Alibaba had 874 mobile monthly active users in June, up 28 million from March.

CureVac (CVAC): [NEWS] Is in advanced talks with the European Commission to supply at least 225 million doses of a potential Covid-19 vaccine to European Union states.

Nvidia (NVDA): [EARNINGS] Reported quarterly earnings of $2.18 per share, beating the consensus estimate of $1.97 a share. The chipmaker’s revenue also came in above forecasts. Nvidia also issued a strong current-quarter revenue outlook, but some investors were disappointed with the performance of Nvidia’s data center business.

Nio (NIO): [NEWS] Launched a new battery leasing service for electric vehicle owners. The China-based company’s “battery as a service” offering would let drivers buy an electric vehicle without owning the battery pack, one of its most expensive components, and lower the price of its vehicles.

Facebook (FB): [NEWS] Won preliminary approval to settle a lawsuit that claims it illegally collected facial recognition and other biometric data from users. Facebook had offered in July to pay $650 million to settle the suit, up $100 million from a prior offer.