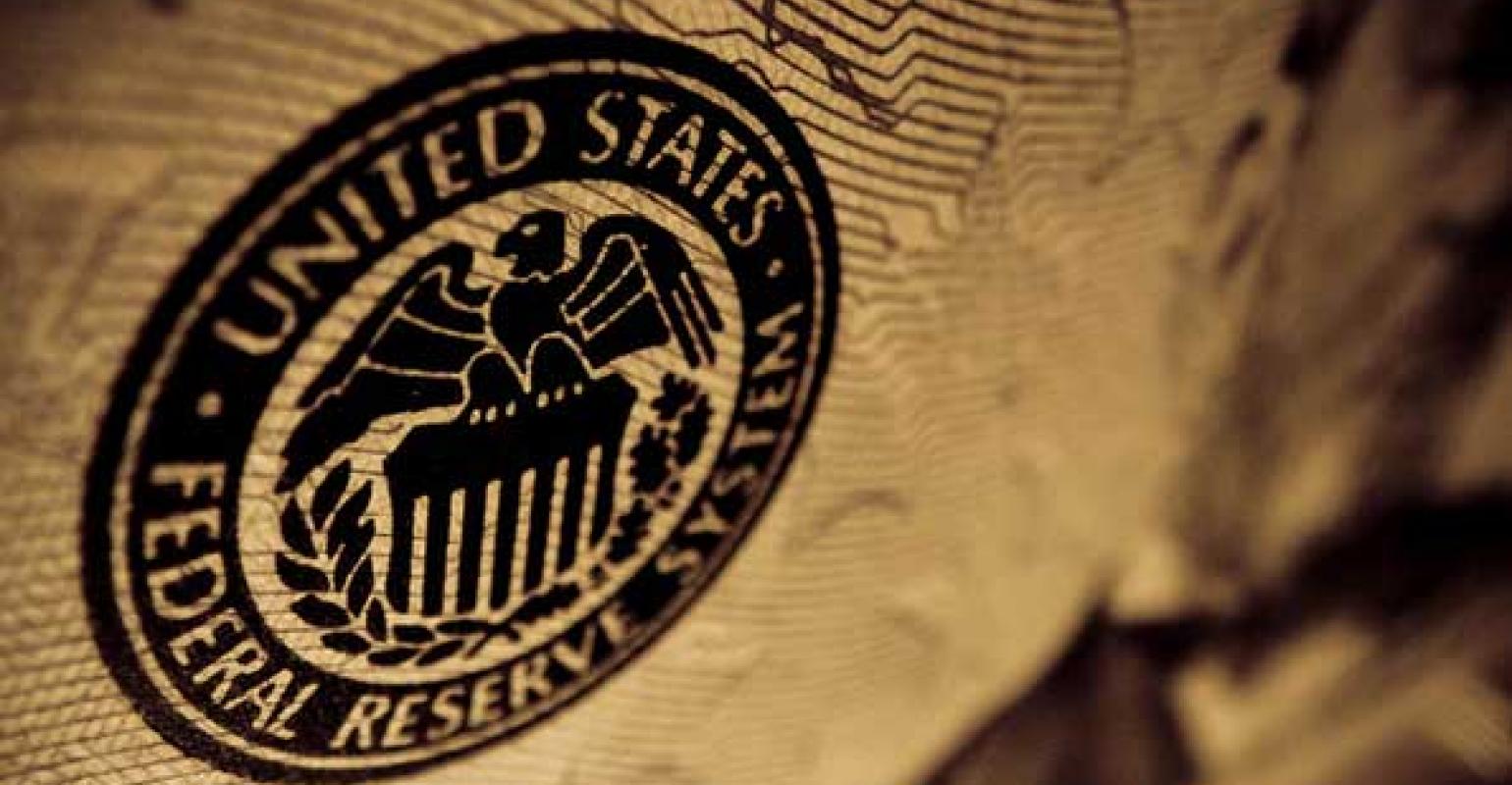 US stock futures drifted slightly higher on Wednesday, ahead of the Federal Reserve's final policy meeting of the decade, amidst ongoing uncertainty surrounding US-China trade negotiations.

The Fed, which has lowered interest rates three times in 2019, will wrap up its two-day policy meeting today, in Washington, with a statement that is expected to include no changes to its benchmark interest rate of 1.5% to 1.75%.

These predictions have shifted some the market’s attention towards other risk variables, namely; the chances that Donald Trump would delay tariffs on $160 billion of China-made goods, many of them consumer products, which are set to kick in on Dec. 15.

These developments come after Tuesday’s session, where US stocks closed slightly lower, marking a cautious response to media reports that Washington and Beijing had signaled a Sunday deadline for the imposition of new tariffs on Chinese imports could be extended.

Trade negotiators from both sides have indicated in recent days that the mid-December deadline is not necessarily the final date for duties to increase on $165 billion of imports, if a so-called “phase one” deal is not reached, the Wall Street Journal reported ahead of Wall Street’s opening bell on Tuesday.

The S&P 500 closed -0.11% lower, after having oscillated between positive and negative territory. The Dow Jones and Nasdaq Composite each closed down -0.11% and -0.08% lower, respectively.

Ahead, in today’s economic calendar; the Federal Reserve's announcement on interest rates will be released at 2pm EST, followed by Fed Chairman, Jerome Powell's, press conference at 2:30pm EST.

The calendar also includes the Consumer Price Index for November at 8:30am EST and Crude Oil Inventories for the week ended Dec. 6 at 10:30am EST.

Markets & Energy: Aramco Soars in Debut to Hit Market Value of $1.88 Trillion. (Bloomberg)
Saudi Aramco shares surged after the oil producer’s initial public offering, valuing the company at a record $1.88 trillion in the culmination of a four-year effort by the kingdom to list its crown jewel.

GameStop (GME): [EARNINGS] Reported a quarterly loss of 49 cents per share, compared to the consensus forecast of an 11 cents per share profit. Quarterly sales plunged and the company cut its full-year profit forecast, as customers delay purchase ahead of the releases of new consoles like Sony’s (SNE) PlayStation and Microsoft’s (MSFT) Xbox.

Children’s Place (PLCE): [EARNINGS] Came in a penny a share above estimates with quarterly profit of $3.03 per share. Revenue came in below forecasts, and a comparable sales increase of 0.8% was short of the 3.5% consensus estimate of analysts surveyed by Refinitiv. Children’s Place also gave a weaker-than-expected full-year forecast, saying its bottom line would be hurt by tariffs.

Dave & Buster’s (PLAY): [EARNINGS] Matched forecasts with quarterly profit of 2 cents per share, with revenue beating estimates. The bottom line was impacted by a nearly 10% rise in operating expenses.

Dropbox (DBX): [NEWS] Announced that Chief Customer Officer Yamini Rangan will step down. She will remain with the cloud storage company until Jan. 3 to assist with the transition.

Home Depot (HD): [GUIDANCE] Forecast 2020 sales growth below consensus estimates, due to the fact that its “One Home Depot” strategy is not yet generating as much revenue as it had expected.

AT&T (T): [NEWS] Has entered into an accelerated $4 billion share repurchase program, with the goal of retiring 100 million shares during the first quarter of 2020.

Chevron (CVX): [NEWS] Will take a $10 billion to $11 billion charge this quarter to write down the value of its assets, due to lower commodity prices caused by a supply glut. The energy giant is also considering selling some natural gas projects.

Mednax (MD): [NEWS] Activist investor Starboard Value has nominated a slate of directors at the health-care services company, and The Wall Street Journal said Starboard is pushing Mednax to consider a sale. In a Securities and Exchange Commission filing, Mednax said it welcomes a “constructive dialogue” with Starboard.

The RealReal (REAL): [RATING] D.A. Davidson began coverage on the luxury goods reseller with a “buy” rating, noting its business model puts it at the leading edge of multiple trends favored by millennial and Gen Z consumers.