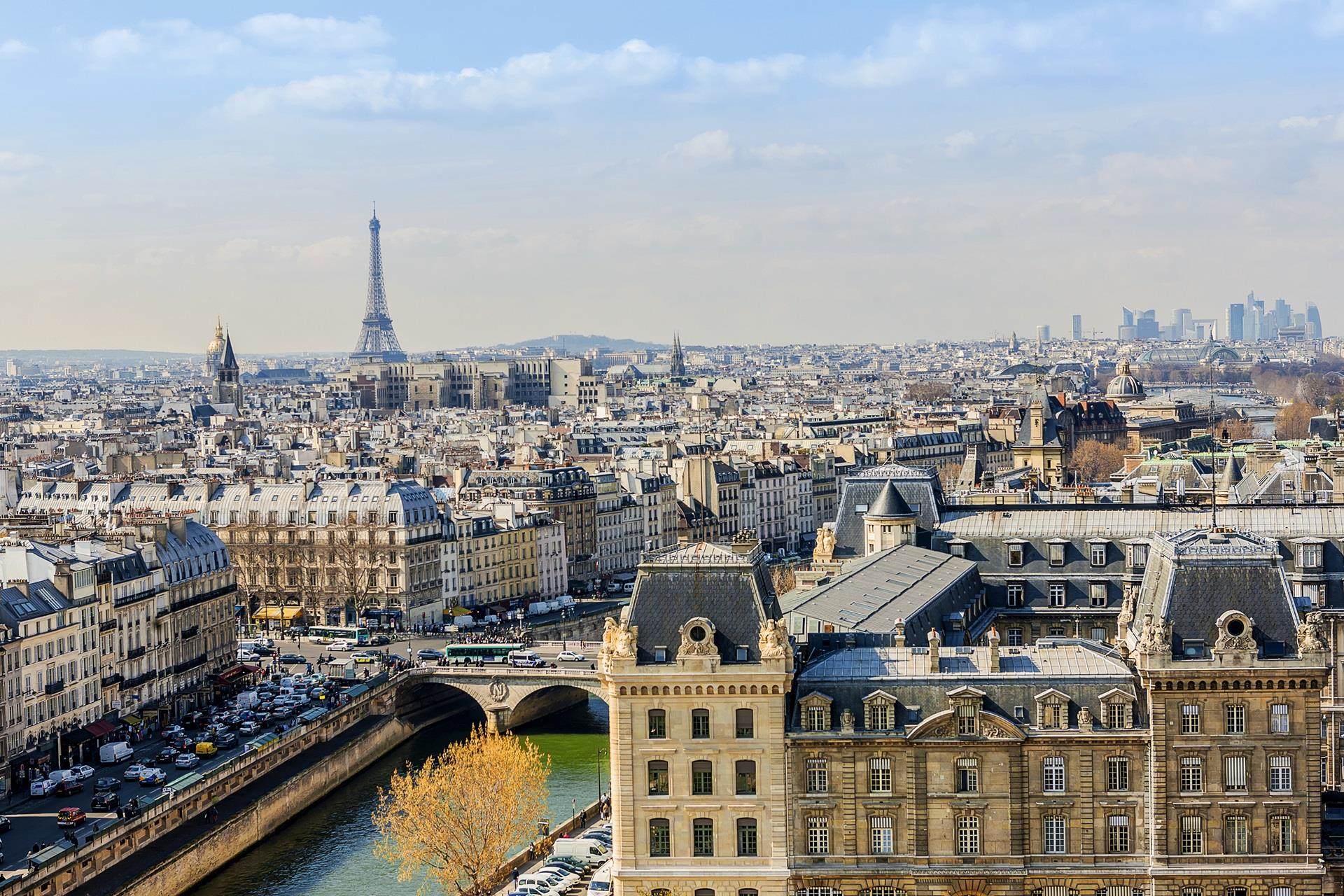 European stocks rose on Thursday, amid a catch-up in markets that had lagged the US, after France introduced new stimulus measures.

France’s CAC 40 Index surged as much as +2% amid a broad rally in Europe which is continuing to expand beyond the technology sector.

Meanwhile, S&P 500 futures fell, indicating that the benchmark index could give up some of this week’s gains after the New York open.

On the virus front, the CDC told states to prepare for a vaccine by Nov. 1, an aggressive goal that suggests availability before the election.

Ahead, in today's economic calendar, Thursday includes; Weekly Jobless Claims and Goods and Services Trade for July at 8:30am, followed by the ISM Services Index for August at 10am EST.

TODAY'S TOP HEADLINES
Coronavirus: Vaccine Frontrunners Will Soon See Their Moment Of Truth. (Bloomberg)
Drugmakers made big promises for a quick turnaround on coronavirus vaccines. Their moment of truth is coming as soon as this month.

STOCKS IN THE SPOTLIGHT
Pre-Market Movers & News Related Stocks.
Tesla (TSLA): [NEWS] The automaker’s largest shareholder, investment management firm Baillie Gifford, has cut its stake in Tesla to less than 5% from 6.32%. Baillie Gifford said it took the action due to portfolio restrictions after the rapid runup in Tesla shares increased its overall percentage of the firm’s holdings.

PagerDuty (PD): [EARNINGS] Lost 4 cents per share for its latest quarter, smaller than the 7 cents a share loss that analysts were expecting. Revenue matched forecasts, however its full-year projections were below Street forecasts.

Novavax (NVAX): [NEWS] A study published in the New England Journal of Medicine showed the drugmaker’s Covid-19 vaccine candidate is safe and elicits an immune response.

CrowdStrike (CRWD): [EARNINGS] Reported a quarterly profit of 3 cents per share, with analysts having predicted a loss of 1 cent per share. Revenue also beat forecasts, and CrowdStrike issued an upbeat outlook.

Rocket Companies (RKT): [EARNINGS] Reported a profit of $3.5 billion in its first quarter as a public company, compared to a year-ago loss. Rocket benefited from increased loan volume driven by lower interest rates.

PVH (PVH): [EARNINGS] Reported quarterly profit of 13 cents per share, compared to analysts’ forecasts of a loss of $2.43 per share. PVH’s results were driven by strong demand for casual clothing as employees continued to work from home amid the pandemic.

Eli Lilly (LLY): [UPGRADE] Morgan Stanley upgraded the drug maker’s stock to “overweight” from “equal weight,” pointing to prospects in the areas of diabetes and Alzheimer’s.

Facebook (FB): [NEWS] Announced it would not accept new political ads in the week before Election Day, and will remove posts that claim people will get Covid-19 if they take part in voting. Facebook will also add informational labels to any posts that seek to delegitimize election results.

Beyond Meat (BYND): [RATING] Baird initiated coverage of the plant-based burger maker with an “outperform” rating, saying increased distribution should give Beyond Meat substantial growth over the next several years.
Costco (COST): [EARNINGS] Reported a 13.2% rise in August comparable-store sales, compared to the 10.7% consensus estimate. Costco’s e-commerce sales more than doubled during the month compared to a year earlier.

Kansas City Southern (KSU): [NEWS] Private-equity firms Blackstone (BX) and Global Infrastructure Partners have made a takeover offer for the rail operator, according to people familiar with the matter who spoke to The Wall Street Journal. Kansas City Southern currently has a market value of nearly $18.3 billion, and the paper said the value of the takeover bid could not be learned.

JPMorgan Chase (JPM), Bank of America (BAC): [UPGRADE] Deutsche Bank upgraded both stocks to “buy” from “hold,” noting the extreme lag for bank stocks amid the overall market rally and positive catalysts including a macroeconomic recovery.

Verizon (VZ), Amazon.com (AMZN): [NEWS] Are considering a $4 billion investment in India-based telecom company Vodafone Idea, according to a report in India’s Mint newspaper. Vodafone Idea is a joint venture between Britain’s Vodafone (VOD) and India’s Idea Cellular, and such an investment might help it pay $6.8 billion that it owes to the Indian government.