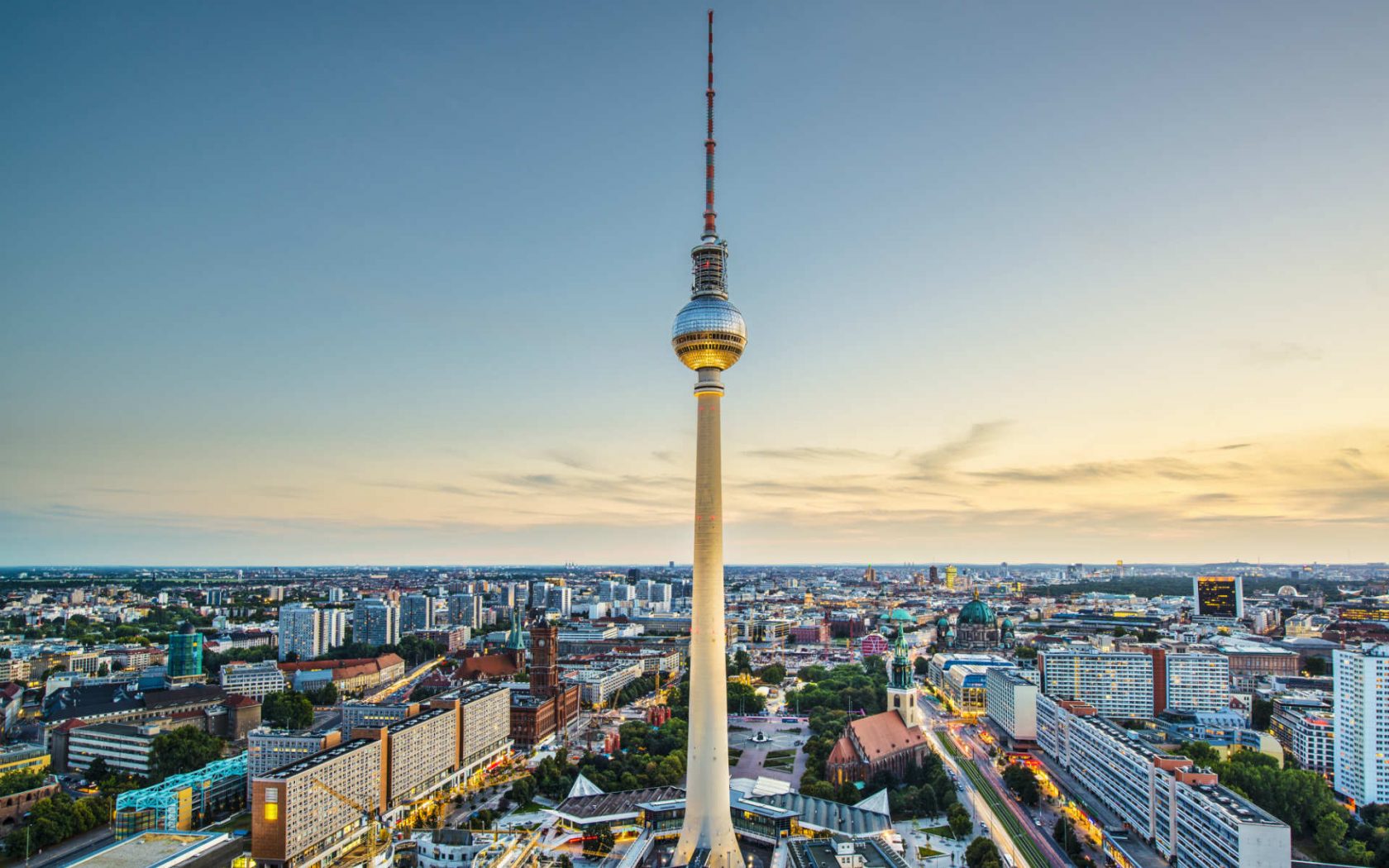 The dollar dropped to a two-year low, while US futures advanced, after Chinese data indicated that exports are underpinning a slow recovery.

Overnight, a private gauge of China’s factory activity grew at its fastest pace in August since 2011, aided by high demand and fast production.

Ahead, a PMI reading from the US, due out at 10am, will likely offer insights into the US manufacturing sector. Today's economic calendar also includes Construction Spending for the month of July at 10am.

STOCKS IN THE SPOTLIGHT
Pre-Market Movers & News Related Stocks.
Zoom Video (ZM): [EARNINGS] Reported quarterly profit of 92 cents per share, more than doubling the 45 cents a share consensus estimate. Revenue came in well above Street forecasts. Zoom also raised its annual revenue forecast by more than 30%, with the use of its video conferencing technology soaring as more workers and students operate remotely.

Walmart (WMT): [NEWS] Will launch its membership program Walmart+ on Sept. 15. The service – which will compete with Amazon’s (AMZN) popular Prime program – will cost $98 per year, compared to $119 for Prime. The new program will also offer discounted gasoline. Walmart+ members will need to meet a $35 minimum online order size to receive free shipping.

Eastman Kodak (KODK): [NEWS] Hedge fund D.E. Shaw now has a 5.2 percent stake in Kodak, according to a Securities and Exchange Commission filing. Eastman Kodak shares have been extremely volatile in recent weeks, after the company was granted a government loan to produce drug ingredients. The loan was later put on hold amid a probe involving disclosure of the loan.

Tesla (TSLA): Plans to raise up to $5 billion through a stock offering, with banks selling shares from time to time based on the automaker’s instructions.

Gogo (GOGO): [NEWS] Announced a deal to sell its commercial aviation business to satellite operator Intelsat for $400 million in cash.

American Airlines (AAL), Delta Air Lines (DAL), United Airlines (UAL): [NEWS] Airline stocks remain on watch, after United’s announcement that it was eliminating ticket change fees. Delta and American followed later in the day with similar announcements, and analysts say most competitors will be forced to follow the move amid the slump in travel demand.

Schlumberger (SLB): [NEWS] Will merge its North American fracking business with Liberty Oilfield Services (LBRT), and will hold a 37% stake in the newly combined company. The deal comes amid a significant drop in oilfield services activity amid the pandemic and slumping energy consumption.

Sanofi (SNY): [NEWS] Said its rheumatoid arthritis drug Kevzara did not prove effective against Covid-19, with the treatment failing to significantly shorten hospital stays for patients in a 420-person study.

Ford Motor (F): [NEWS] Is planning to cut 1,000 salaried jobs in North America, according to a Bloomberg report. People familiar with the matter said the announcement could come this week, as Ford tries to improve its efficiency.

Apple (AAPL): [NEWS] Is asking suppliers to build at least 75 million 5G iPhones for a planned launch later this year, according to sources who spoke to Bloomberg.

Hawaiian Holdings (HA): [NEWS] Notified 400 pilots and flight attendants of upcoming job cuts. The workers will be furloughed on Oct. 1, following the expiration of government assistance for the airline industry.