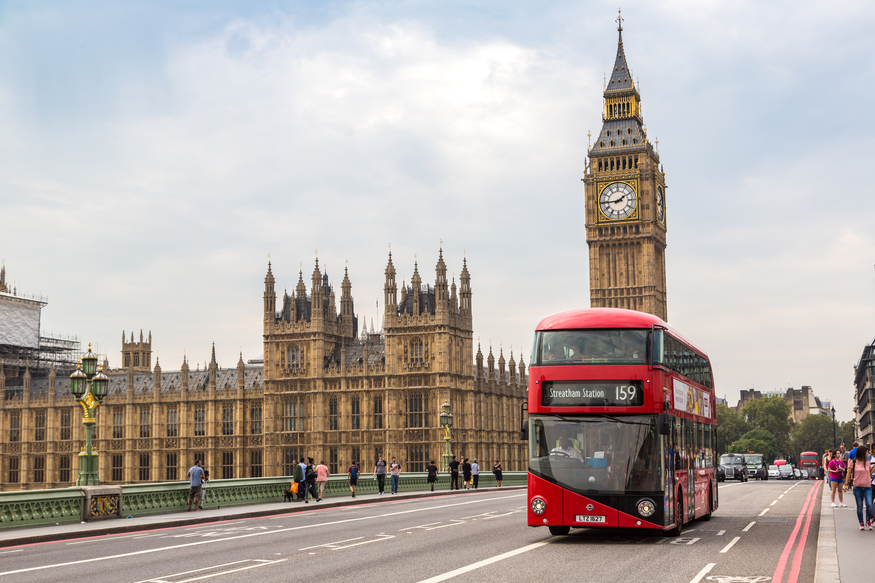 US stock futures drifted mostly sideways on Monday, despite a rise in new confirmed Covid-19 cases in the Unites States and other nations.
Day-to-day cases of the virus rose by a record number on June 21, according to the WHO, with flare ups in the US, Germany and Australia.

The data shows that 183,000 global cases were reported on Sunday.

Investors meanwhile are also looking to a mix of both conventional and unconventional indicators of economic activity, including; airline travel,
retail-store traffic and hotel bookings to gauge consumer spending.

In the UK, Prime Minister, Boris Johnson, is preparing to relax social distancing rules in a major boost to the British hospitality industry.

Ahead, today's economic calendar includes; an Existing Home Sales figure for May at 10am EST.

United Airlines (UAL): [NEWS] May launch a $5 billion debt sale this week, according to a Bloomberg report quoting people with knowledge of the matter.

Tyson Foods (TSN): [NEWS] Suspended imports of chicken from the Tyson plant in Springdale, Arkansas, saying it was taking the action because of coronavirus infections among plant workers. Tyson said it was looking into the matter, but added that it is confident its products are safe and that it was hopeful the matter could be resolved.

Foot Locker (FL): [DOWNGRADE] Downgraded to “neutral” from “buy” at B Riley FBR, which thinks the athletic footwear and apparel retailer is implementing more promotional activity than its peers.

DraftKings (DKNG): [RATING] Rated “buy” in new coverage at Jefferies, which feels the company is best positioned to capitalize on the growth of digital sports wagering in the United States.

PG&E (PCG): [NEWS] Announced that it had completed the first stage of its bankruptcy exit financing plan.

Sherwin-Williams (SHW): [NEWS] Increased its sales guidance for the current quarter, as consumers increase house projects as they stay at home during the pandemic.

General Electric (GE): [NEWS] Named Deloitte as its independent auditor for 2021, with current auditor KPMG continuing its duties through the end of this year. KPMG and predecessor companies had been GE’s auditors since 1909, but proxy advisory firms had recommended a change following federal probes into the company’s accounting practices. GE cooperated with the probes and has maintained that its accounting is proper.

FedEx (FDX): [NEWS] Will take a $370 million non-cash impairment charge for the current quarter, mostly related to assets from its 2004 acquisition of Kinko’s. FedEx said it was taking the charge due to “declining print revenue and temporary store closures.”

Tesla (TSLA): [NEWS] CEO Elon Musk said the automaker had set Sept. 15 as the new tentative date for its annual meeting, as well as its “Battery Day” event. Both had been previously scheduled to take place July 7, but were postponed due to the coronavirus pandemic.
Apollo Global Management (APO): [NEWS] The private-equity firm’s Chuck E. Cheese restaurant chain is drawing interest from potential buyers, according to a report in The Wall Street Journal.