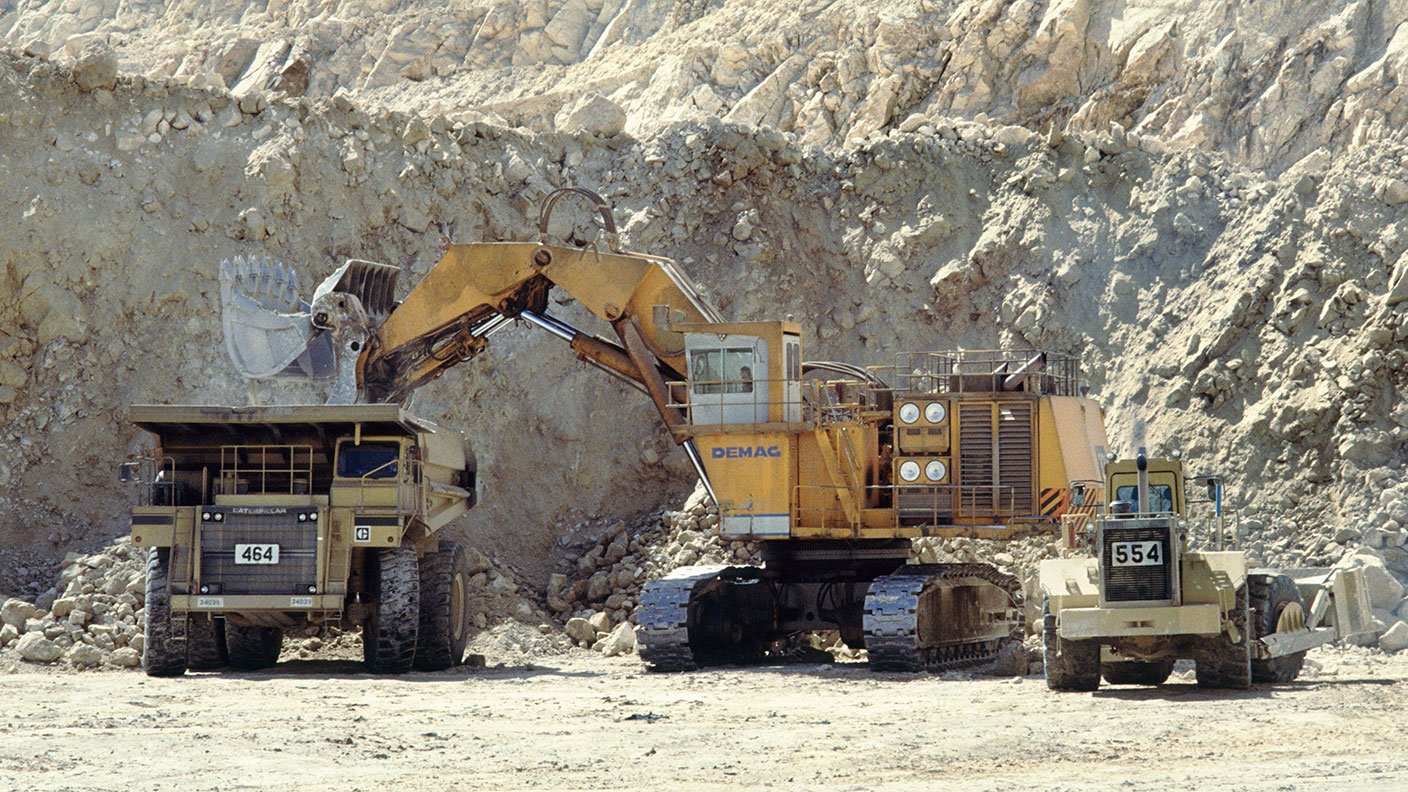 US stock futures rose on Monday, while gold prices recorded a fresh record high, amid rising uncertainty over the global economic outlook.

The yellow metal notched its biggest intraday increase since April and pushed towards $2,000 an ounce as investors sought the safety of the precious metal; silver prices also traded higher.

Stock prices declined last week (SPY Perf Week: -0.26%) after the US ordered China to close its consulate in Houston; a move later met with a retaliated order by China for the US to vacate its Chengdu consulate.

Doubts over an economic recovery also have been growing as a spike in coronavirus infections has again forced many businesses to close. Meanwhile, a $600 weekly supplement to jobless benefits ends this week and Congress has yet to agree on another coronavirus relief bill.

Ahead, in today's economic calendar, Monday includes; Core Durable Goods Orders for June at 8:30am EST.

TODAY'S TOP HEADLINES
Coronavirus: Outbreaks Emerge From China to Spain. (Bloomberg)
Health officials are trying to tackle a renewed increase in cases of the virus, with new outbreaks emerging in China to Spain and Germany.

STOCKS IN THE SPOTLIGHT
Pre-Market Movers & News Related Stocks.
Hasbro (HAS): [EARNINGS] Reported quarterly earnings of 2 cents per share, short of the 23 cents a share consensus estimate. Revenue also came in well short of forecasts, hurt by store closures and product shortages despite strong consumer demand. The company added that it sees an improved environment for the current quarter.

Moderna (MRNA): [NEWS] Said it had received an additional $472 million in government assistance for development of its Covid-19 vaccine candidate, and that a phase 3 study has now begun.

Kontoor Brands (KTB): [UPGRADE] Goldman Sachs issued a double upgrade of the apparel maker’s stock to “buy” from “sell,” saying all its anticipated negative catalysts for the maker of Lee and Wrangler jeans had now come to pass and been priced into the stock. These included negative earnings estimate revisions and a dividend cut.

Garmin (GRMN): [NEWS] Is experiencing a global outage of its systems, according to a note on its website. Garmin did not elaborate further, but multiple reports say the fitness and GPS device maker is the victim of a ransomware attack. The company is reportedly being asked to pay $10 million to free its systems.

Biogen (BIIB): [UPGRADE] Double-upgraded to “overweight” from “underweight” at Morgan Stanley, based in large part on prospects for the success of Biogen’s Alzheimer’s drug aducanumab.

Intel (INTC): [NEWS] Placed orders for 6-nanometer chips with Taiwan Semiconductor (TSM), according to a report in the China Times.

SAP (SAP): [NEWS] Will spinoff Qualtrics through an initial public offering, less than two years after it bought the U.S.-based company for $8 billion. The German business software giant had been criticized by investors for overpaying for Qualtrics, which specializes in measuring online consumer sentiment.

Boeing (BA): [NEWS] Plans to delay the introduction of its new 777X jet by up to a year, according to sources who spoke to CNBC. The delay is due to the drop in jet demand stemming from the Covid-19 pandemic, and the sources say an official announcement could come this week.

Avery Dennison (AVY): [EARNINGS] Reported adjusted quarterly profit of $1.27 per share, 14 cents above estimates, with revenue slightly ahead of forecasts as well. Avery Dennison does expect 2020 sales and earnings to decline, though it sees the most recent quarter as the trough.

Albertsons (ACI): [EARNINGS] Earned $1.35 per share for its fiscal first quarter, 5 cents a share above estimates. Revenue was in line with Wall Street forecasts, helped by a 26.5% jump in comparable-store and digital sales.

AstraZeneca (AZN): [NEWS] Will pay up to $6 billion to Japanese drugmaker Daiichi Sankyo, in the second multibillion cancer drug collaboration in a year between the two companies.