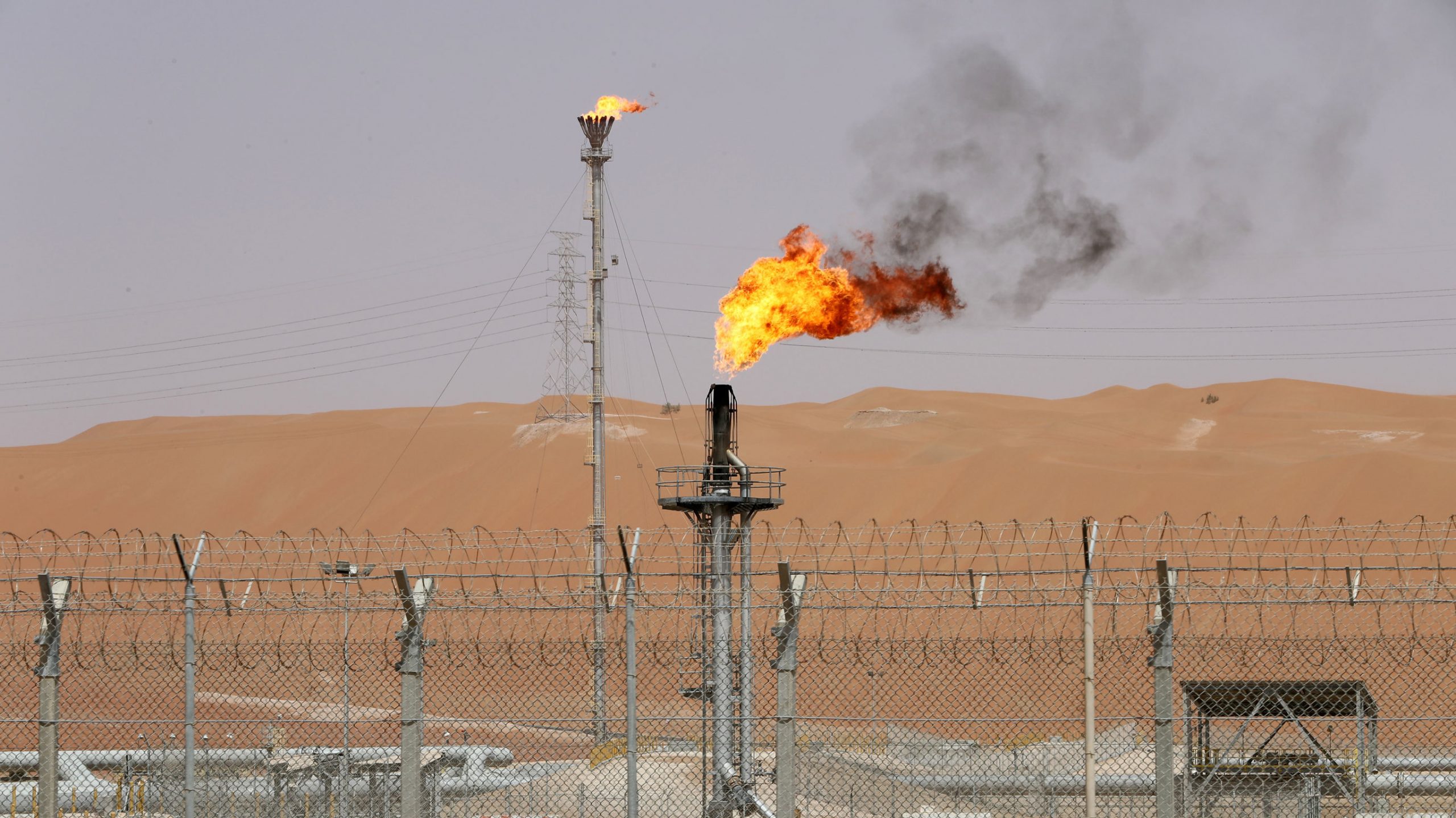 US stock futures pointed to a lower open on Monday, as investors weighed in an agreement to cut oil production while keeping their focus squarely on the largely unpredictable Q1 2020 earnings season.

Earnings season begins this week with reports rolling in from big US banks. The numbers, however, will be released during a period of uncertainty and low visibility resulting from the Covid-19 pandemic.

Separately; oil prices slipped today after OPEC leaders, as well as non-member allies, reached an agreement to cut production. The historic deal could see supplies cut by as much as 20 million barrels per day.

These developments look to test last week's gains, where the S&P 500 recorded its largest weekly advance since 1974, after the Fed announced a plan to pump more than $2.4 trillion into the economy.

The S&P 500 jumped +10.47% for the holiday-shortened week, despite 6.6 million people filing for unemployment benefits across the nation.

Both today's economic and corporate earnings calendars are bare.

Dunkin’ Brands (DNKN): [UPGRADE] Credit Suisse gave the restaurant chain’s stock a double-upgrade to “outperform” from “underperform,” noting both valuation and the company’s 100% franchised business model. The firm said that model is one of the most attractive in the restaurant industry and warrants a premium to its peers.

Macy’s (M): [NEWS] Has hired investment bank Lazard (LAZ) to explore the retailer’s options for boosting its finances, according to Reuters.

Gilead Sciences (GILD): [NEWS] Gilead’s drug remdesivir showed promise in a preliminary coronavirus trial, according to a report published in The New England Journal of Medicine. The report said the drug may lower the risk of death in severely ill patients.

Caterpillar (CAT): [DOWNGRADE] Downgraded to “underperform” from “neutral” at Bank of America Securities, which points to a severe capital spending downturn in key Caterpillar markets.

Okta (OKTA): [UPGRADE] Upgraded to “outperform” from “market perform” at BMO Capital Markets, which expects the maker of identity management software to benefit from virus-induced changes to how people live and work.

JPMorgan Chase (JPM): [NEWS] Is raising borrowing standards for most new home mortgage loans, according to a Reuters report. The move is designed to lessen lending risk stemming from the virus outbreak, with borrowers now needing a 20% down payment and a credit score of at least 700.

Apple (AAPL), Alphabet (GOOGL): [NEWS] Apple and Alphabet’s Google unit will work together to create tracking technology aimed at slowing the spread of the coronavirus.

Triumph Group (TGI): [NEWS] Is furloughing about 2,300 workers in the U.S. and Europe, as the Boeing supplier deals with the shutdown of the jet maker’s commercial jet production.

Honeywell (HON): [NEWS] Signed a deal to borrow $1.5 billion from Citibank and JPMorgan Chase, to be used for general corporate purposes. The conglomerate said the loan agreement does not restrict its ability to pay its dividend.

Facebook (FB): [NEWS] Facebook ad rates fell up to 25% in March compared to the previous month, according to studies compiled by The Wall Street Journal. This comes even as more people stay at home and spend more time on social media.

Dish Network (DISH): [NEWS] May not be able to build a planned wireless network, according to the New York Post. A source who had expected to be in a lending group told the paper that the financing may not come through due to the virus outbreak.

Boeing (BA): [NEWS] Is considering a range of options to cut its payroll by 10%, according to sources familiar with the plan who spoke to CNBC.

Travelers (TRV): [NEWS] Travelers and State Farm are the latest auto insurers to slash premiums and offer refunds to auto insurance customers, as driving volume plunges due to the virus outbreak.