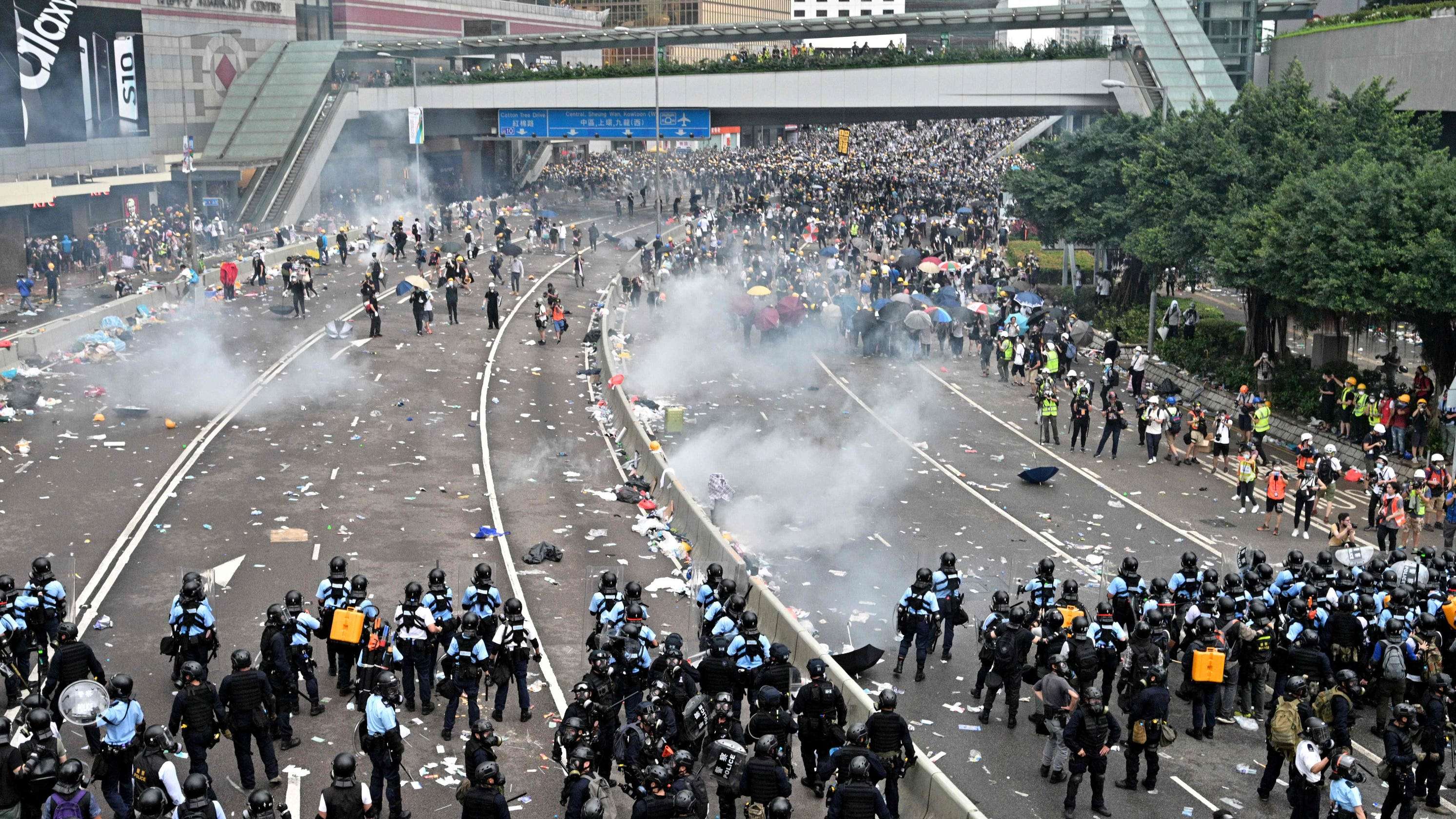 The US dollar strengthened, while stocks in Europe edged lower this morning, as manufacturing sentiment in the eurozone fell to its lowest level in nearly seven years.

The closely watched Purchasing Managers’ Index (PMI) for the eurozone fell to 45.7 last month, its lowest reading since October 2012; with Spain, Italy and Germany all having recorded figures below 50, indicating contraction.

The European data adds to a chore list of economic threats, including; the drawn-out trade war, Brexit, protests in Hong Kong and an impeachment investigation into US President Donald Trump.

Nonetheless, US markets have had a broadly risk-on start to the week, with investors seemingly hoping for a near-term breakthrough when US-China trade talks resume next week.

Stocks got a lift in the previous session after China said its top trade negotiator would lead next week's negotiations with the United States.

This came after the While House has confirmed that the Trump administration doesn't have plans to stop Chinese companies from listing on US stock market exchanges.

TODAY'S TOP HEADLINES
Hong Kong: Hong Kong Protester Shot by Police in Heated Clash. (Bloomberg)
Protesters and police battled across Hong Kong in the some of the most serious clashes since widespread unrest began in June, with a demonstrator shot by police for the first time.

U.S. Steel (X): [NEWS] Will acquire 49.9% of Arkansas-based Big River Steel for about $700 million. The deal includes an option for U.S. Steel to buy the remaining 50.1% within the next four years. The transaction is expected to close Oct. 31.

McCormick (MKC): [EARNINGS] Reported better-than-expected earnings for the third quarter. The company posted a profit of $1.46 per share, topping a Refinitiv estimate of $1.29 per share. CEO Lawrence Kurizus said the company’s consumer segment “accelerated versus our first half and was driven by our Americas and Asia-Pacific regions.”

Philip Morris (PM): [UPGRADE] Bank of America upgraded the stock to “buy” from “neutral.” The analyst said Philip Morris lack of exposure to vaping means the stock will “eventually rise above the noise”.

Apple (AAPL): [NEWS] Was denied exemptions from tariffs on five Chinese-made components for its new Mac Pro computer. This comes about a week after Apple said it would make the new computers in Texas rather than China.

Amazon (AMZN): [NEWS] Is in talks to bring its cashierless technology to airports and movie theaters.

Emerson Electric (EMR): [NEWS] Is conducting a review of its “operational, capital allocation and portfolio initiatives” in an effort to improve long-term shareholder value. The manufacturing company also reiterated its earnings guidance for 2019.