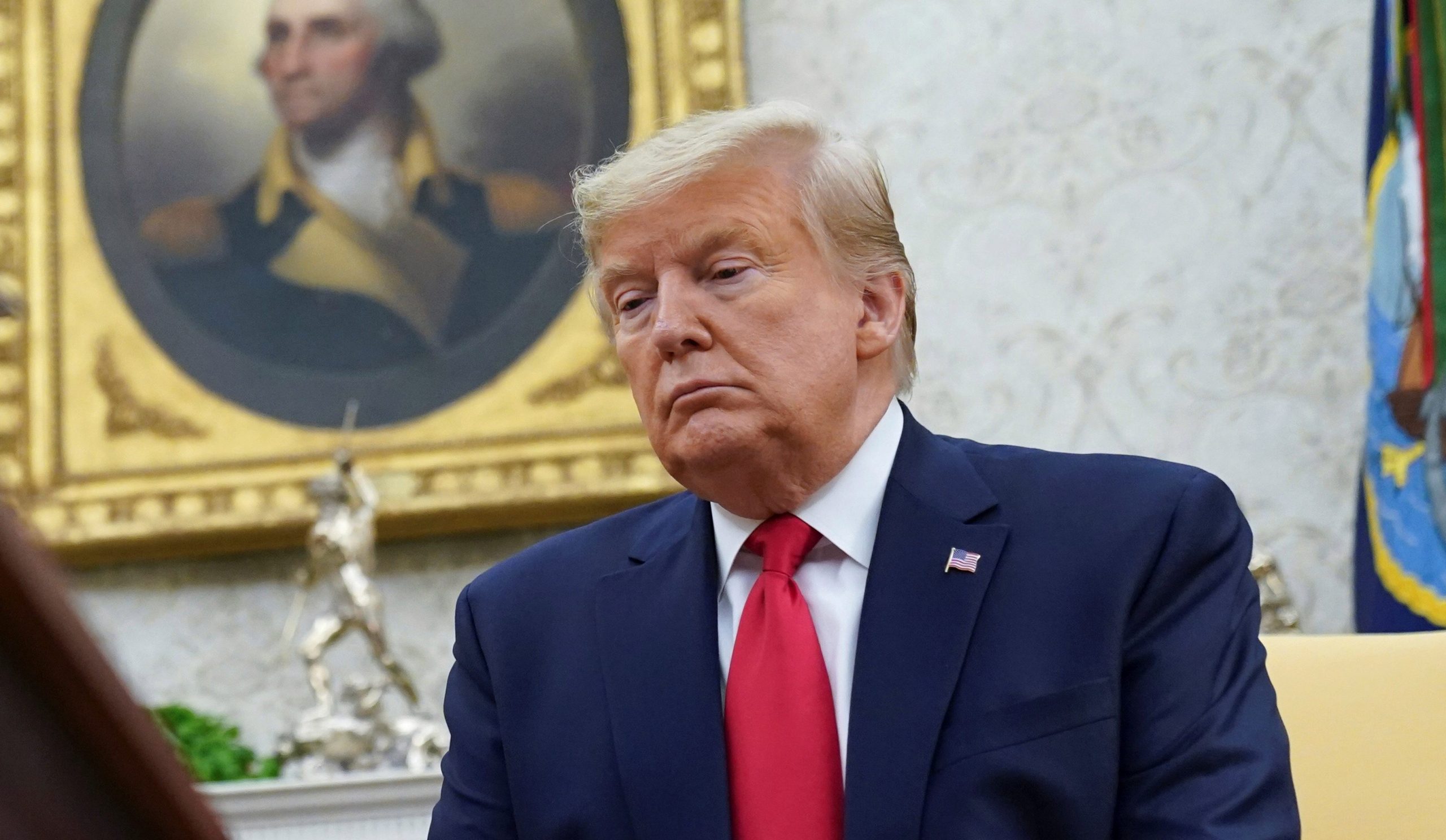 US stock futures were muted on Wednesday, as investors found few reasons to bid prices higher, and instead took a wait-and-watch approach in assessing the impact of two articles of impeachment, by House Democrats, against President Trump.

The vote, which falls during a period of diminishing risk appetite toward the end of the year, is highly unlikely to remove the president from office, however underscores ongoing political division in Washington heading into next year's elections.

These developments come after Tuesday’s session, where all three major US stock market indexes were positioned firmly at record highs, as upbeat reports on manufacturing and the housing market buoyed optimism over the domestic economy.

Ahead, in today’s economic calendar, Wednesday includes; Crude Oil Inventories for the week ended Dec. 13 at 10:30am EST.

TODAY'S TOP HEADLINES
Politics: House Prepares to Vote on Impeaching Trump. (The WSJ)
House lawmakers prepared for a final round of debate Wednesday that was expected to culminate in votes to impeach President Trump over charges he abused the power of his office and obstructed Congress.

FedEx (FDX): [EARNINGS] Reported quarterly earnings of $2.51 per share, missing the consensus estimate of $2.76 a share. Revenue for the delivery company also came in below forecasts. FedEx cut its fiscal 2020 profit forecast on higher costs and the end of its delivery relationship with Amazon.com (AMZN), among other factors.

General Mills (GIS): [EARNINGS] Reported quarterly earnings of 95 cents per share, 7 cents a share above estimates. Revenue was essentially in line with expectations. General Mills got a boost from a 16% increase in pet food sales at its Blue Buffalo unit, helping to offset weaker sales of snack bars and yogurt.

Datadog (DDOG): [RATING] Rated “buy” in new coverage at Rosenblatt Securities. The firm said Datadog is an early leader in a market that will benefit from a secular trend that requires new approaches to monitoring cloud-based applications.

Cintas (CTAS): [EARNINGS] Reported quarterly profit of $2.27 per share, beating the consensus estimate of $2.03 a share. The uniform maker’s revenue also came in above estimates, boosted by organic revenue growth of 10.6% in the company’s first aid and safety services unit.

The RealReal (REAL): [RATING] Rated “buy” in new coverage at B. Riley, which said the company is well-positioned to take advantage of the growing luxury goods retail market.

Palo Alto Networks (PANW): [NEWS] A former Palo Alto IT administrator and four friends were charged with insider trading, accused of profiting by access to earnings information before its public release.

Illumina (ILMN): [NEWS] The Federal Trade Commission (FTC) is seeking to stop the drugmaker Illumina from buying Pacific Biosciences of California (PACB). The FTC is concerned that Illumina struck the deal to prevent Pacific Biosciences from developing into a competitor in the DNA sequencing market. Illumina said it disagreed with the FTC action and would push for the deal to close.

Skechers (SKX): [RATING] Deutsche Bank initiated coverage of the footwear maker with a “buy” rating, saying the company’s dominance in the global footwear market is underappreciated.

Cigna (CI): [NEWS] Will sell its non-health benefits unit to New York Life for more than $6 billion, according to a report in the Financial Times.