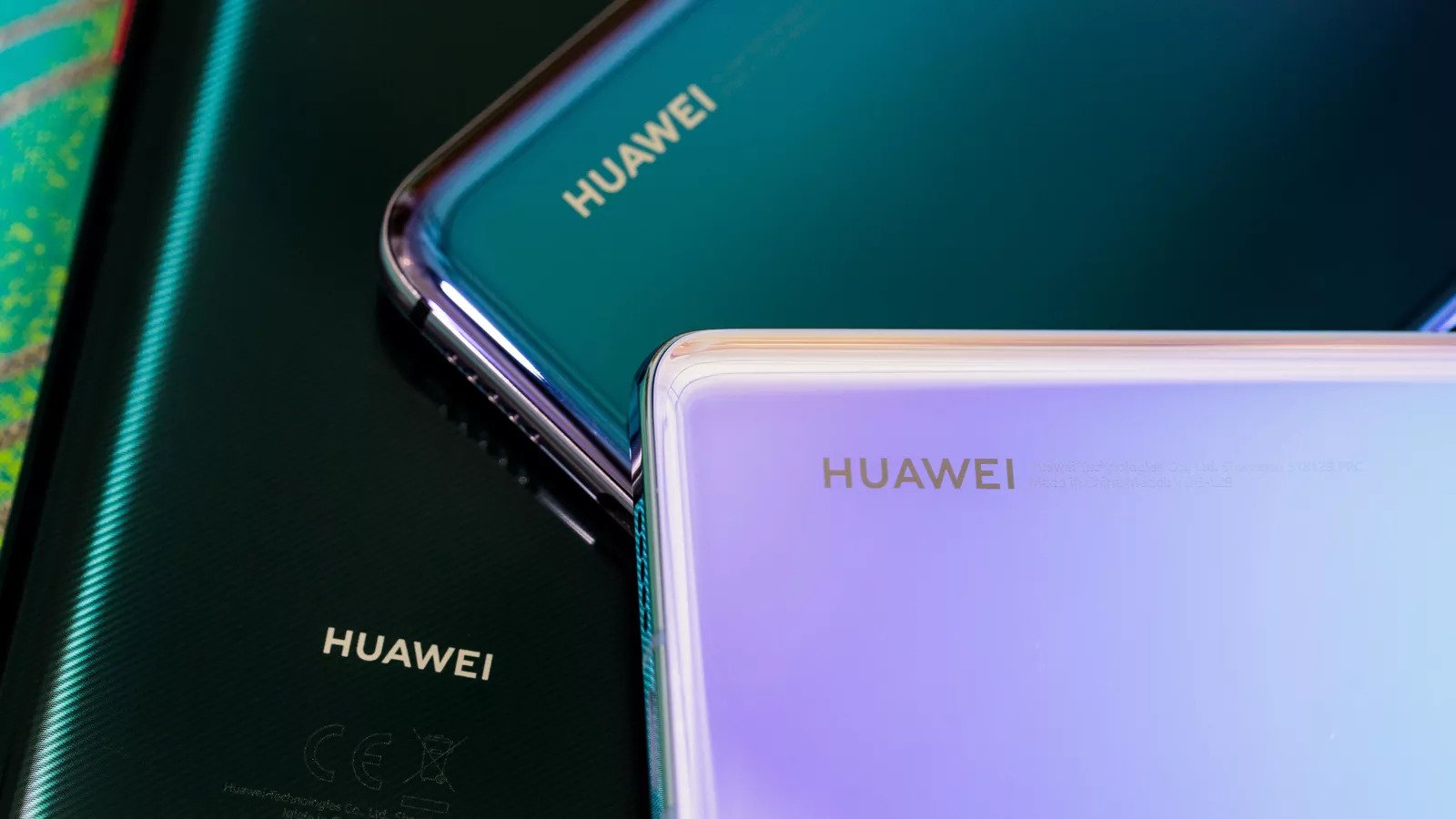 Contracts on all three major US indexes bounced between small gains and losses this morning, as investors assessed the White House’s recent decision to grant China's Huawei Technologies a 90-day temporary reprieve in doing business with American firms, while simultaneously adding another 46 affiliates onto the Huawei-blacklist.

The headline reprieve looks to provide some comport for investors who are otherwise spooked by last week’s tumble in bond yields, partially caused by heavy-weighted strain of a long-awaited trade pact between the US and China.

The US government’s decision was also met with a statement from Huawei themselves, where the company called the “unjustly” actions a violation of “the basic principles of free market competition”. Adding; “They are in no one’s interests, including US companies”.

Ahead, Trump’s top economic adviser, Larry Kudlow, will look to expand on relating issues including; the rising odds for a recession, the trade war and whipsawing markets with business leaders this week.

That meeting will come before Fed Chairman, Jerome Powell’s, remarks about the challenges for monetary policy on Friday.

Leading up to Powell’s speech, President Trump resumed his social-media criticism of the US central bank, saying it had showed “horrendous lack of vision”. He called for a rate cut of 1%, a level of action normally associated with a severe downturn.

TODAY'S TOP HEADLINES
China & Trade: Huawei calls the US' move to blacklist more affiliates ‘unjust’ and ‘politically motivated’. (CNBC)
The US government’s decision to add more of Huawei’s affiliates to a blacklist is “unjust” and “politically motivated” and will not help the country advance its technological leadership, the Chinese telecommunications giant said in a statement.

Sarepta Therapeutics (SRPT): [NEWS] Said the US Food and Drug Administration did not approve its new treatment for Duchenne muscular dystrophy, pointing to safety concerns.

Baidu (BIDU): [EARNINGS] Reported better-than-expected profit and for its latest quarter, with the search engine operator’s results getting a boost from growth in video streaming platform Iqiyi. Baidu warned, however, that advertising revenue will remain under pressure.

Hilton Grand Vacation (HGV): [NEWS] May be the target of a takeover bid by private-equity firm Apollo Global, according to a report in the New York Post. The paper said Apollo could bid up to $36 per share for the timeshare company.

Beyond Meat (BYND): [UPGRADE] Was upgraded to “overweight” from “neutral” at J.P. Morgan Chase, which sees potential for the plant-based burger maker to acquire new customers as well as valuation following a secondary stock offering.

Kohl’s (KSS): [EARNINGS] Beat estimates by 2 cents a share, with adjusted quarterly profit of $1.55 per share. The retailer’s revenue was below forecasts, however, and a comparable-store sales decline of 2.9% was larger than the expected drop of 2.5%.

Home Depot (HD): [EARNINGS] Reported quarterly earnings of $3.17 per share, 9 cents a share above estimates. Revenue came in below forecasts, however, and a comparable-store sales increase of 3% was below the 3.5% consensus estimate of analysts surveyed by Refinitiv. Home Depot said its sales were impacted by declining lumber prices, and it cut its full-year sales forecast noting that tariffs could impact spending by U.S. consumers.

J.C. Penney (JCP): [NEWS] Chairman Ronald Tysoe bought 1 million of the retailer’s shares last week at 59 cents per share, according to an SEC filing. That comes just a few days after the stock set a record low at 53 cents per share.

Endo International (ENDP), Allergan (AGN): [NEWS] Are both near deals that would settle opioid-related charges and let both companies avoid going to trial in October, according to The Wall Street Journal.

Apple (AAPL): [NEWS] Is planning to spend more than $6 billion on content for its Apple TV+ service, according to the Financial Times, according to an originally planned budget of $1 billion.

Facebook (FB): [NEWS] The company’s plan to more closely integrate its Instagram and WhatsApp services could hinder attempts to break up the company, according to an interview with Federal Trade Commission Chairman Joseph Simons in the Financial Times.

Viacom (VIAB): [MERGER] CEO Bob Bakish signed a new four-year contract to run the combined ViacomCBS when the companies complete their planned merger, according to a Securities and Exchange Commission (SEC) filing.

U.S. Steel (X): [NEWS] Plans to temporarily lay off hundreds of workers in Michigan in the coming weeks, according to a filing with the state. The company said the layoffs could last more than six months.