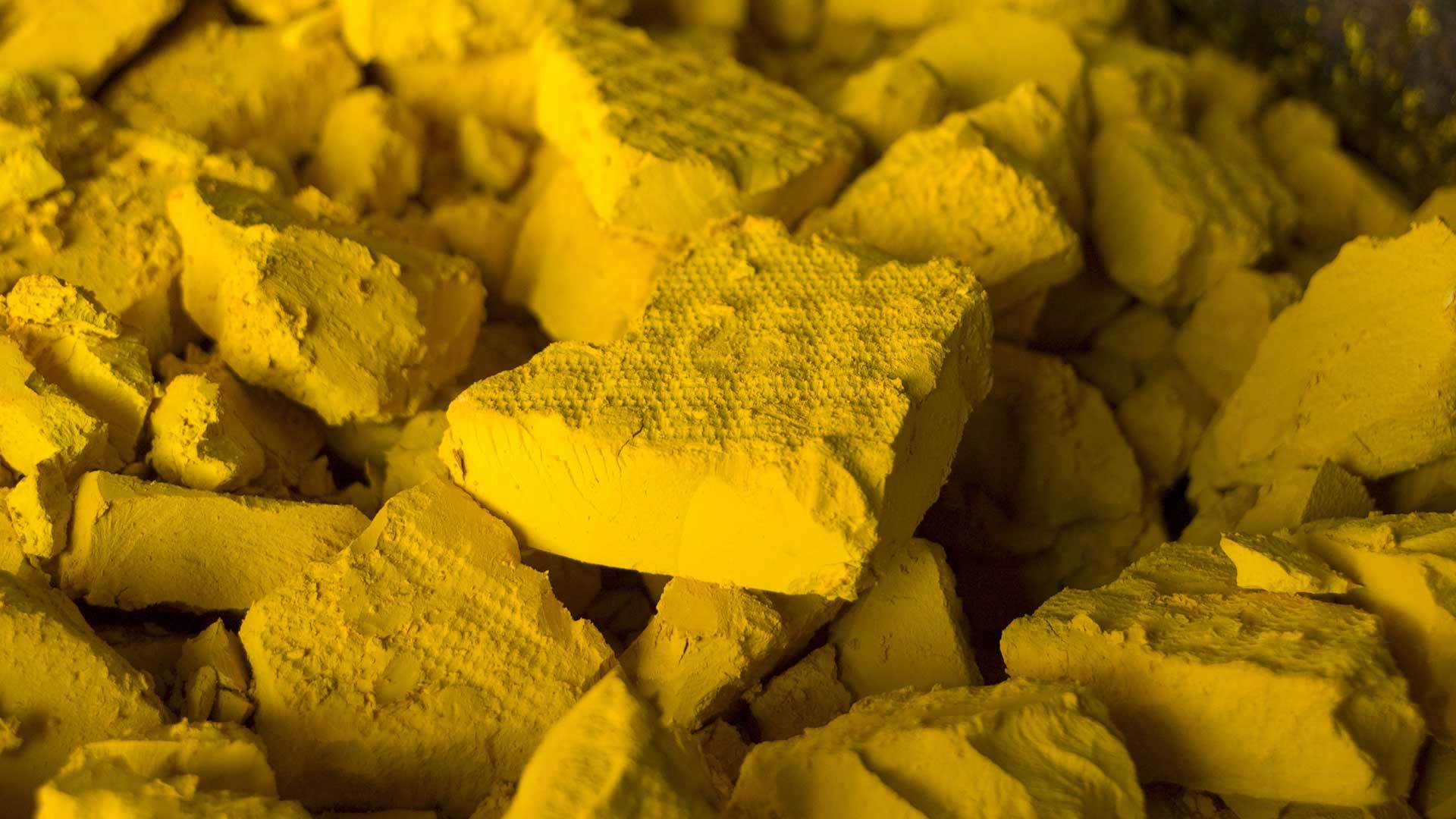 Global investors had adopted a cautious stance on risk ahead of Monday’s New York open, with US stocks positioned modestly higher into this week's Federal Reserve meeting; which is due to test the dovish bearings recently issued by a series of global monetary policymakers.

The US Federal Reserve will begin its two-day rate-setting meeting on Tuesday, in Washington, with a policy statement scheduled for release on Wednesday at 2:00pm EST.

The Bank of Japan and Bank of England will also make their own policy decisions on Thursday, with central bankers in Thailand, Indonesia, the Philippines, and Thailand also due to meet on the same day.

US Fed-watchers are expected to look for signals from Chairman, Jerome Powell, as to how and when the central bank will react to low inflation and a trade-led slowdown in the global economy; with low expectations held on any immediate changes to US interest rates.

This morning’s pre-market price action follows suit to Friday’s session, where Wall Street ended slightly lower, after Chipmakers (-2.52%) and Energy (-0.65%) stocks declined, while investors weighed a string of US economic data against geopolitical tensions in the Middle East.

Ahead, in today’s economic calendar, Monday includes; the Empire State Manufacturing Survey for June at 8:30am EST.

In corporate news; WageWorks (WAGE) is amongst the 11 companies scheduled to report their earnings today.

Deere (DE): [UPGRADE] R.W. Baird upgraded Deere to “outperform” from “neutral.” Baird said the bad weather which has driven up the price of corn and other commodities will also spur demand for farm equipment.

Keurig Dr Pepper (KDP): [UPGRADE] Upgraded the beverage maker’s stock to “outperform” from “market perform,” saying the stock’s valuation discount to its non-alcohol peers is now too large to ignore.

Deutsche Bank (DB): [NEWS] Plans to create a so-called “bad bank” to hold billions in non-core assets, according to Reuters.

Walt Disney (DIS): [DOWNGRADE] Downgraded to “in-line” from “outperform” at Imperial Capital on a valuation basis, with the stock up nearly 26% since the “outperform rating was put in place in November.

Boeing (BA): [NEWS] Boeing CEO Dennis Muilenburg told reporters at the Paris Air Show that it will take time to win back the confidence of its customers following the two fatal crashes involving the 737 Max jet.

Lockheed Martin (LMT): [NEWS] Executive, Greg Ulmer, said he is not concerned that the proposed merger of Raytheon (RTN) and United Technologies (UTX) would affect the F-35 program or put pressure on its profit margins. Ulmer is program manager for the F-35.

Target (TGT): [NEWS] Said its registers are back online after outages over the weekend that prevented shoppers from making purchases on Saturday, and some from using credit cards on Sunday. The retailer said neither incident was caused by a cyberattack.

Alibaba (BABA): [SPLIT] Alibaba is proposing an eight-for-one stock split, in a move designed to increase flexibility in capital raising.

Goldman Sachs (GS): [NEWS] Will combine four of its units that invest in private companies into one new operation, according to The Wall Street Journal.

Papa John’s (PZZA): [NEWS] Dismissed KPMG as its auditor and hired Ernst & Young. Earlier this year, KPMG had said the pizza chain did not maintain effective control over its financial reporting.

FedEx (FDX): [NEWS] China’s state news agency Xinhua said the country’s investigation into FedEx should not be seen as retaliation for trade tensions between the US and China. China launched a probe over parcels intended for telecom giant Huawei delivered to the wrong address.

Symantec (SYMC): [UPGRADE] Upgraded to “buy” from “neutral” at Mizuho Securities, citing the cybersecurity software maker’s valuation after the stock fell 31 percent since the beginning of 2018.