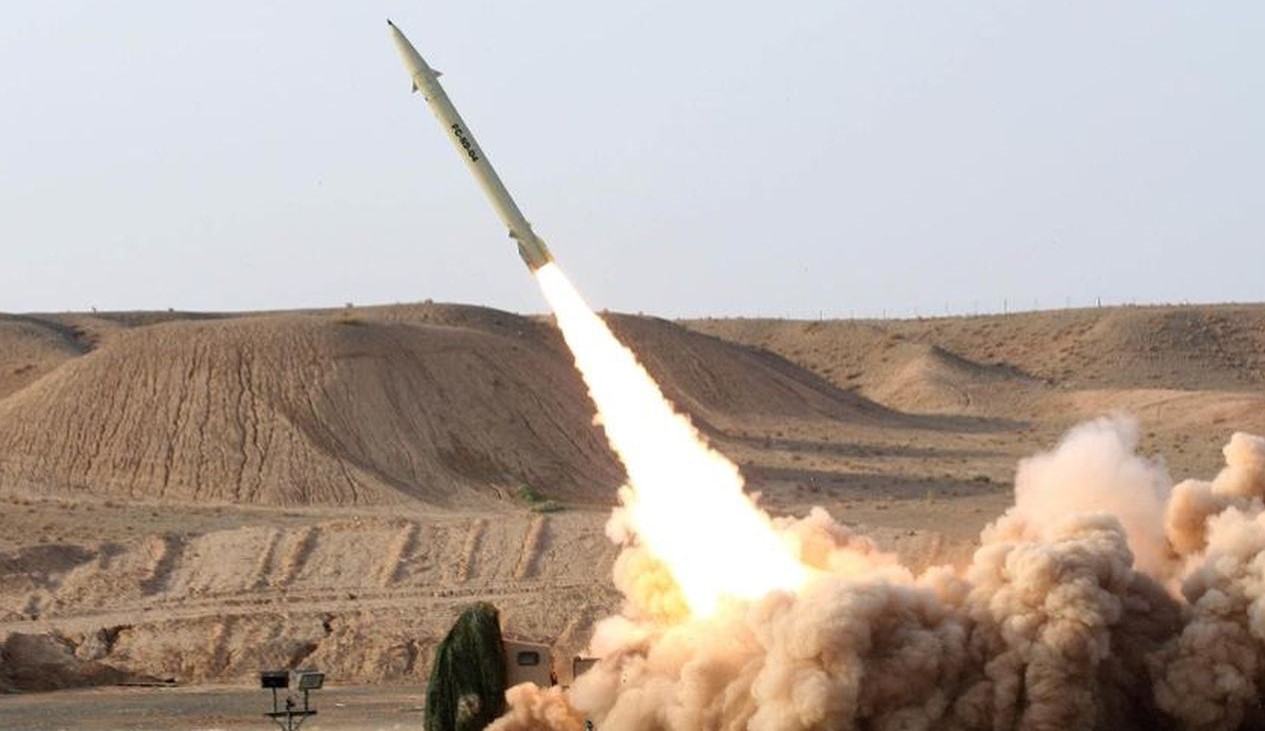 US stock futures quickly moderated this morning, following a jolt of volatility, after Iranian missiles struck two US military bases in Iraq.

"Iran took and concluded proportionate measures in self-defense" Iranian Foreign Minister, Jawad Zarif, said in a statement via his official Twitter account. "We do not seek escalation or war, but will defend ourselves against any aggression", he added.

President Trump is due to make a statement in the coming hours, but tweeted “so far so good” regarding an early damage assessment. A US official had since suggested that there were no American casualties.

These developments mark the latest bout of volatility sparked by US-Iran tensions, and come after yesterday’s session, where the S&P 500 traded mostly sideways to end -0.28% lower, as investors attempted to set aside their fears over escalating tensions in the Middle East.

Ahead, in today’s economic calendar, Wednesday includes; the ADP National Employment Report for December at 8:15am EST, followed by Crude Oil Inventories for the week ended Jan. 3 at 10:30am EST.

Macy’s (M): [NEWS] Has cut more than 70 workers at its Bloomingdale’s chain and plans to announce larger layoffs in February, according to a report in Women’s Wear Daily. The moves are said to be part of the retailer’s restructuring plan. Separately, Macy’s reported comparable sales for November and December fell 0.6%, with the retailer noting positive momentum compared to the prior quarter.

Lennar (LEN): [EARNINGS] Reported quarterly profit of $2.13 per share, beating the consensus estimate of $1.90 a share. Revenue also topped Street forecasts. New orders were up 23% on both a dollar and volume basis compared with a year ago.

Walgreens Boots Alliance (WBA): [EARNINGS] Missed estimates by 4 cents a share, with adjusted quarterly earnings of $1.37 per share. Revenue came in below estimates as well. Walgreens said it is maintaining its prior earnings outlook for the year despite the soft first quarter.

Boeing (BA): [NEWS] Under pressure once again following the crash of a Ukraine International Airlines 737-800 shortly after takeoff in Tehran. Officials are pointing to engine failure as the likely cause.

Becton Dickinson (BDX): [DOWNGRADE] Downgraded to “equal weight” from “overweight” at Barclays, which cites valuation. The medical products maker has seen its stock rise more than 22 percent over the past 12 months.

Apple (AAPL): [NEWS] Said customers spent a record $368 million in its App Store on Jan. 1, up 20% from the same day last year. App Store spending was up 16% between Christmas Eve and New Year’s Eve.

Alibaba (BABA): [NEWS] Is undercutting Amazon.com (AMZN) in Europe by offering lower fees for sellers, according to sources who spoke to Reuters. The sources say the move by the China-based online retailer has had mixed results.