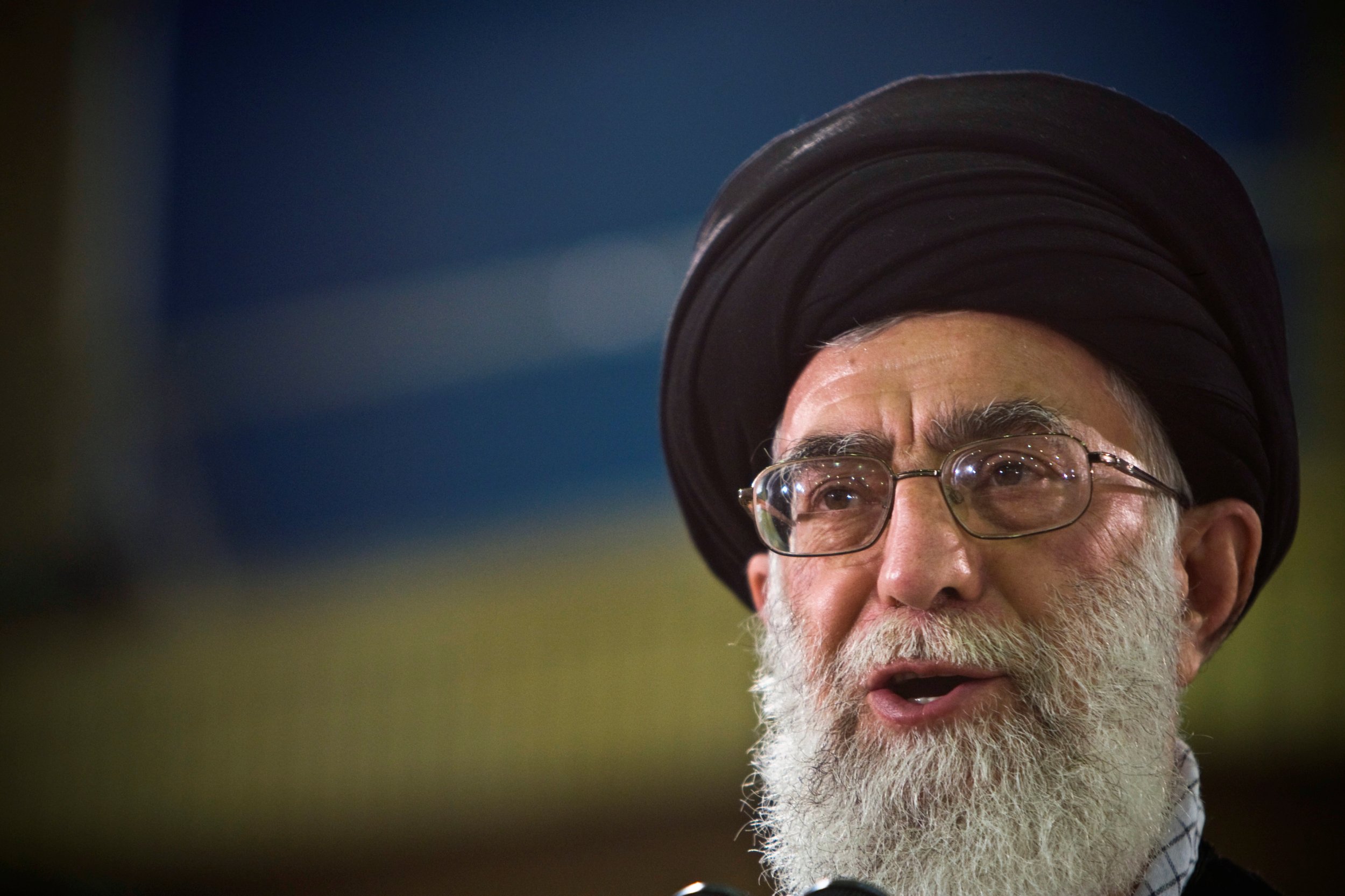 US stock futures drifted this morning, alongside actively traded European shares, as investors continued to assess the likely broader market impact of this weekend’s attack on Saudi’s oil infrastructure.

Saudi Aramco now faces weeks or months before the majority of output is restored at the giant Abqaiq processing plant, adding a fresh headwind for the global economy.

Brent crude, the global oil benchmark, dropped -1.6% overnight, but held on to most of its rally which came as the energy market struggled to calculate the event’s impact on global supplies.

US officials have since alluded to Iran’s responsibility for attacks, and shared intelligence on the matter with the Saudi Arabia's kingdom. Earlier today, Iran’s supreme leader said that Islamic Republic won’t negotiate with the US on any level.

These developments have overshadowed investor concerns about the simmering US-China trade war, with working-level trade meetings set to resume in the next week, before top-level talks in October.

Chinese policymakers did however take steps to inject 200 billion yuan ($28.3 billion) into the banking system.

Also in Asian news, despite the gloom, Japan’s Nikkei edged up +0.06% after President Trump said the US and Japan have reached an initial trade accord; on areas such as digital technology and agriculture.
The deal should see lowered tariffs on Japanese imports to the US.

Ahead, in today’s economic calendar, Tuesday includes; Industrial and Manufacturing Production for August at 9:15am EST.

Iran won’t negotiate with the US at any level, Supreme Leader Ayatollah Ali Khamenei said Tuesday, dampening speculation a meeting between the countries’ presidents is possible despite attacks on critical Saudi oil infrastructure.

The oil market is facing a prolonged disruption to Saudi Arabia’s oil production with few options for replacing such huge output losses.

Shopify (SHOP): [NEWS] Announced plans to raise money with a stock offering of 1.9 million shares. The e-commerce platform company plans to use the money to strengthen its balance sheet.

Home Depot (HD): [DOWNGRADE] Guggenheim Securities downgraded the home improvement retailer’s stock to “neutral” from “buy,” noting a ramp up in the company’s capital spending and expenses next year.

Zynga (ZNGA): [REVIEW] Stephens named the mobile game maker as a “Best Idea,” saying Zynga is well positioned for an expected consolidation in the mobile gaming market over the next six to 18 months.

General Motors (GM): [NEWS] GM remains on watch as a strike by United Auto Workers employees continues, though talks between the two sides are ongoing.

Match (MTCH): [RATING] Citi rates the dating service operator a “buy” in new coverage, although it also labels the stock “high risk.” Citi said user perception continues to improve and that Match has a compelling opportunity in the international market.

FedEx (FDX): [NEWS] Will raise its rates on January 6, 2020, although it also said it would not apply holiday season residential surcharges this year. The January increases will be an average 4.9% for deliveries using jets, and 5.9 percent for ground transport.